In today’s overpopulated industry, it’s hard to stand above the hordes of templated talent unless you come from an entirely different angle. Enter, Hong Kong artist King Zausage. He is an electronic Music Producer, Curator and Columnist fast gaining a global audience. Already known for his independent performances including rooftop music festivals in Hong Kong, King Zausage has decided to push himself further into the arena of music production to connect with his audience.

Supporting a prominent Avant-garde ethos, he’s opted for creating unusual musical soundscapes that engage and entertain. His beats are considerably heavy and aggressive in comparison to other artists in the genre, and openly fuelled with an intense emotion. His style and technical tapestry echoes a darkened theme which avidly leans towards the negative, inverted and immersed inn melancholy. 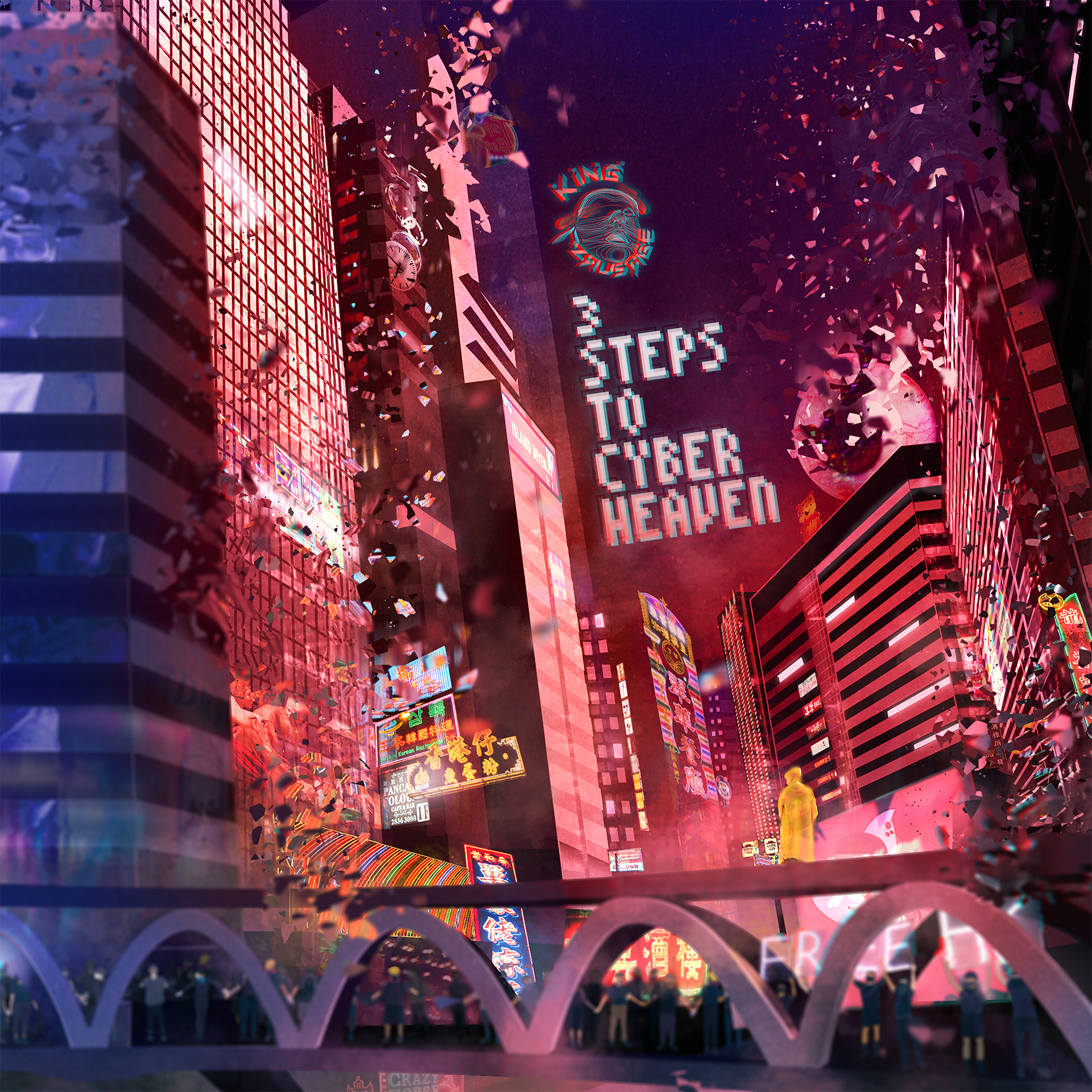 Harbouring a solid musical background dispersed with live instrumentation, King Zausage made the natural transition to arrange and compose music digitally through utilising the technology that immediately surrounded him, whilst delivering a vision that is far from ordinary. It’s  widely recognised that Dance Music, Rock n Roll and Alternative Music culture is perceived as the wrong platform to promote a persons religious ideals. This demographic is often anti establishment, openly trying to escape the traditions of organised religion and its recycled rhetoric.

King Zausage, however is not phased by this philosophy and abruptly stands tall in his Christian belief. His approach is honest and  instantly admirable. Regardless, let’s make the music speak for itself. Appearing in Hong Kong in the festive season before making the move to the UK, we are sure to see this cutting edge artist appear on a grander stage. Time to listen up, his altar is the DJ booth and the music is his sermon.