With the Ibiza season now heading towards the end we visited DC10 for a very special Paradise night. 19th of September the most sought party on the island continued with another eclectic lineup, with Jamie Jones joined by Adam Beyer, Richie Ahmed B2B Andrea Oliva to name a few. That Wednesday night was nothing short of unforgettable and you’re about to find out why. 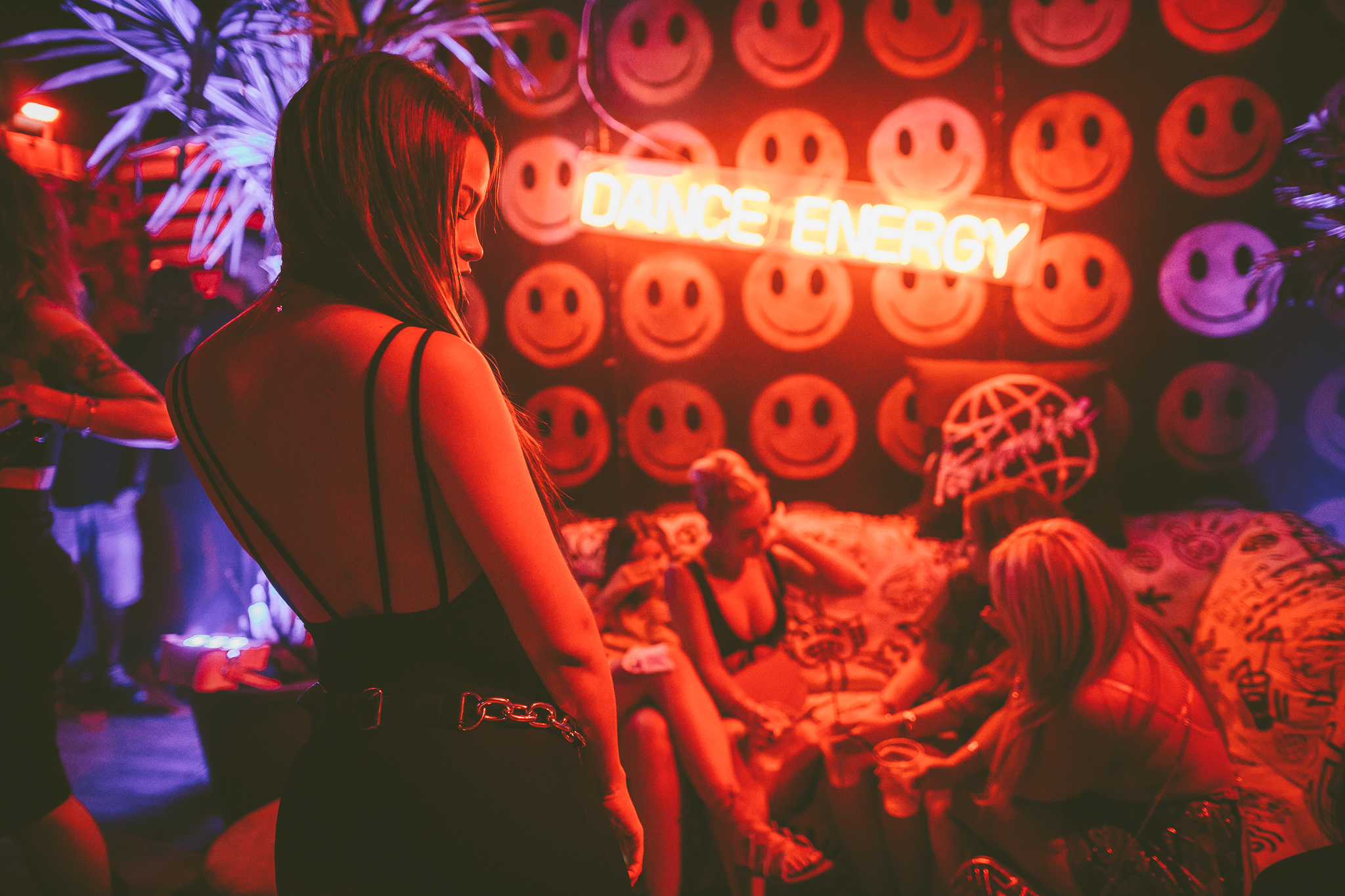 On 19th of September we arrived early excited to step into the DC10 for the first time. The club housed on an old farm in a former aircraft hangar, close to the airport but perfectly secluded, is definitely something every raver relishes. We entered just after midnight, arriving to the tropical garden that was turned into a comfortable lounge. Soft beanbags, funky lightning and tropical installations around seemed like a perfect area for resting and hangouts. 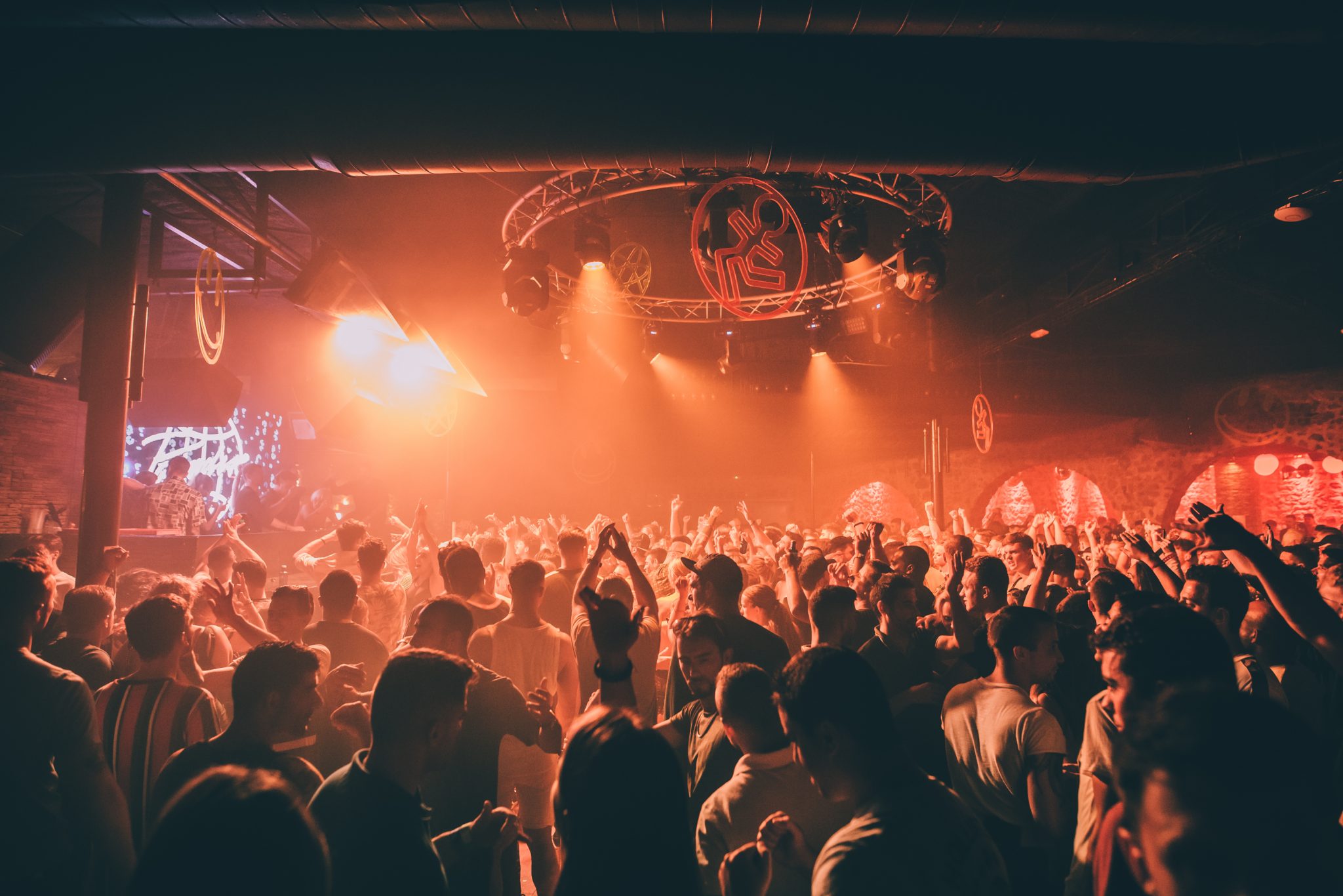 We entered the clubroom, where Jessie Calosso was warming up the crowd with some energetic tunes. Despite the early hour the Terrace was already filling up with clubbers. The DJ booth in the far left corner was decorated with some old-school cassettes and a red neon sign above reading Paradise. The room had minimal lights and a killer sound system making for an underground atmosphere. When Skream took over the decks he totally hypnotised the crowd with his signature mix of disco, house, techno and dubstep. 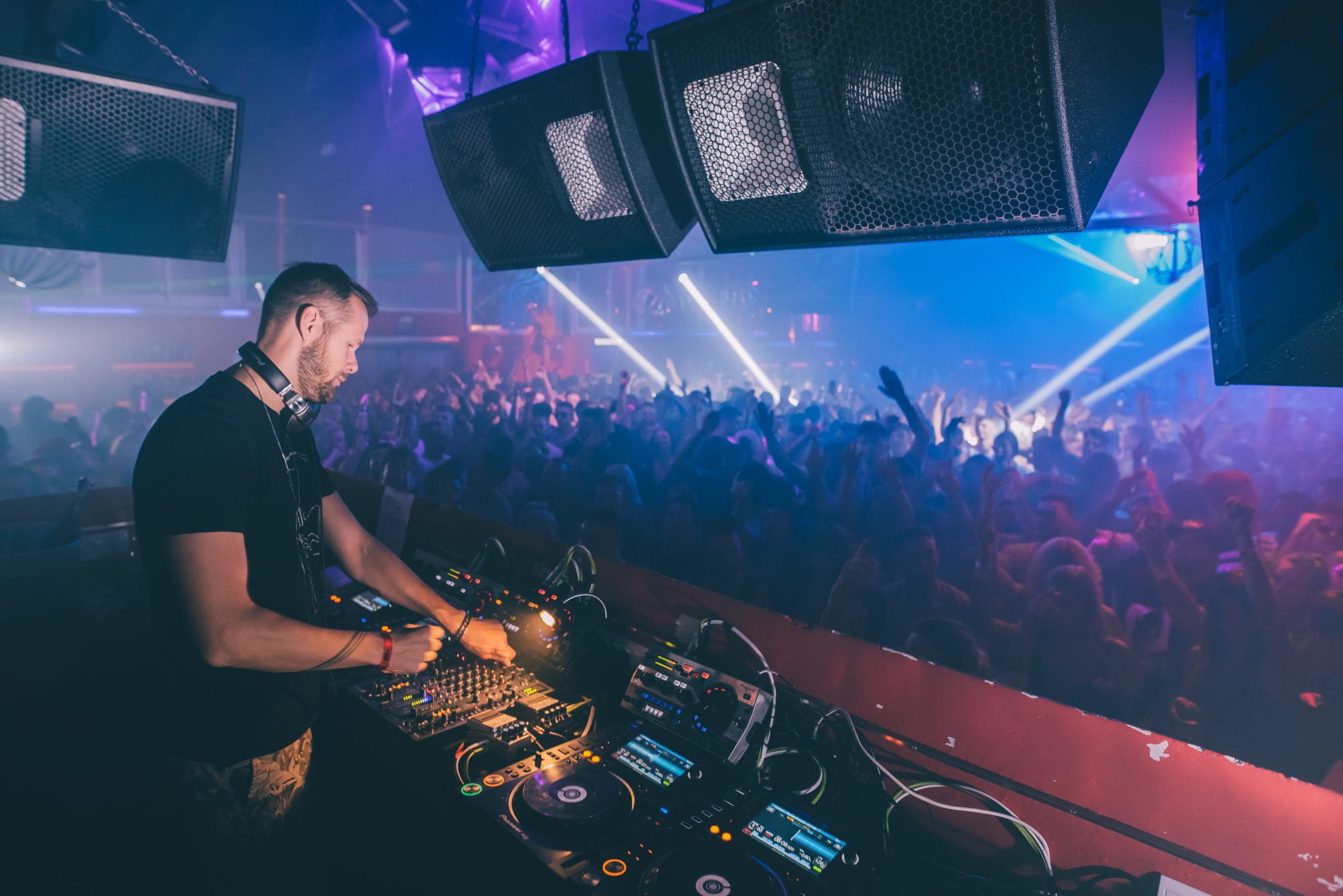 Next on, Adam Beyer provided the selection of heavy tech with solid bass filled drops driven by suspense filled build-ups. The Swedish underground icon knew perfectly how to please the crowd, continuing the Paradise journey with some cutting-edge tunes. Playing in the Main Room, Andrea Oliva back-to-back Richie Ahmed had to be the highlight of the night. The two seized the dancefloor filling the room with the deep techno beats, controlling ecstatic crowd and dropping smashing tunes one after another. 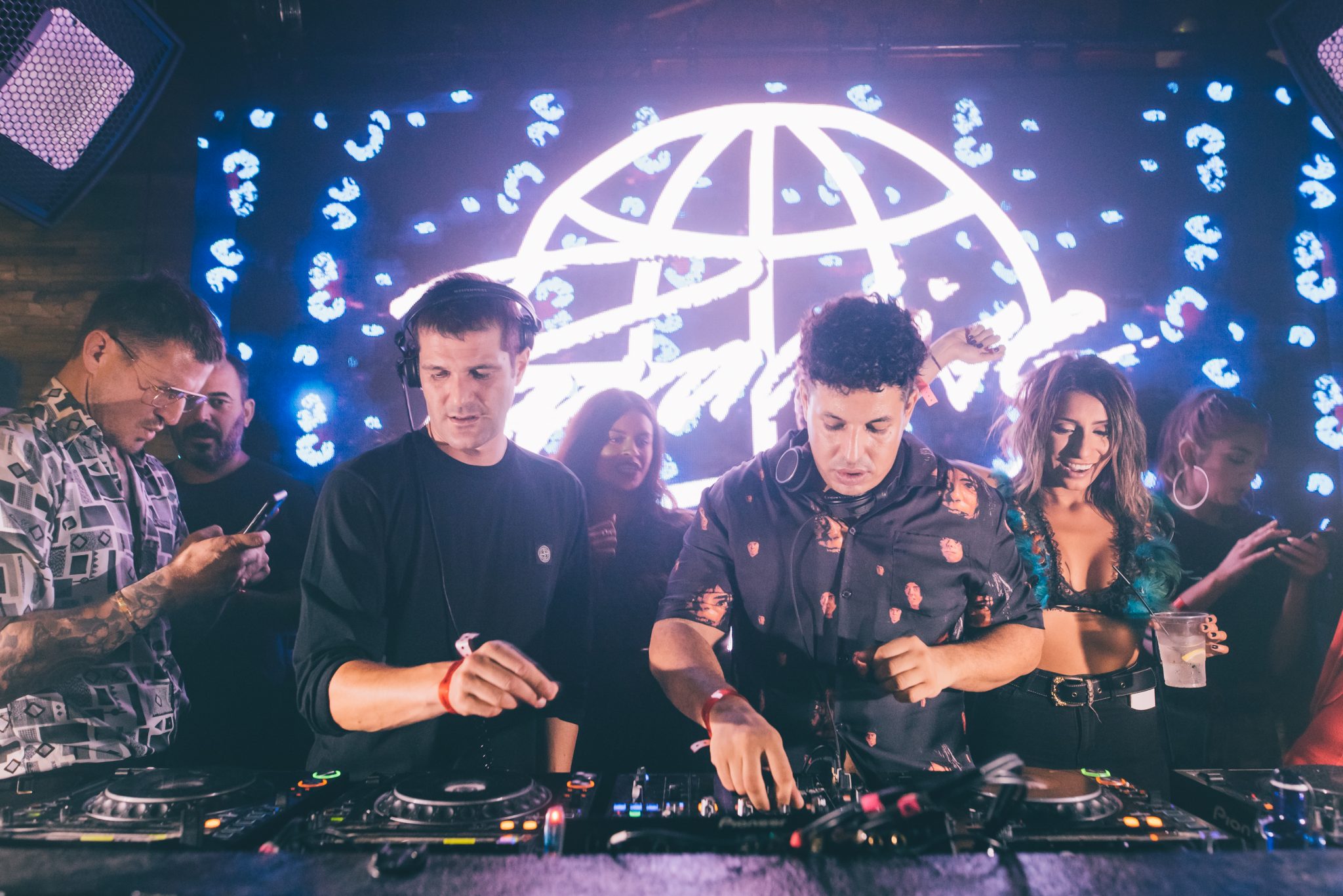 Meanwhile on the Terrace Jamie Jones took over the decks for the closing set. Guiding the Paradise for the seventh season, the legendary artist completely captivated the audience. Delivering some strong tribal tunes he took us deep into the depths of jungle house, with a mix of funky and jazz tunes and strong bass lines. This continued going into the early hours with the same magical vibe. 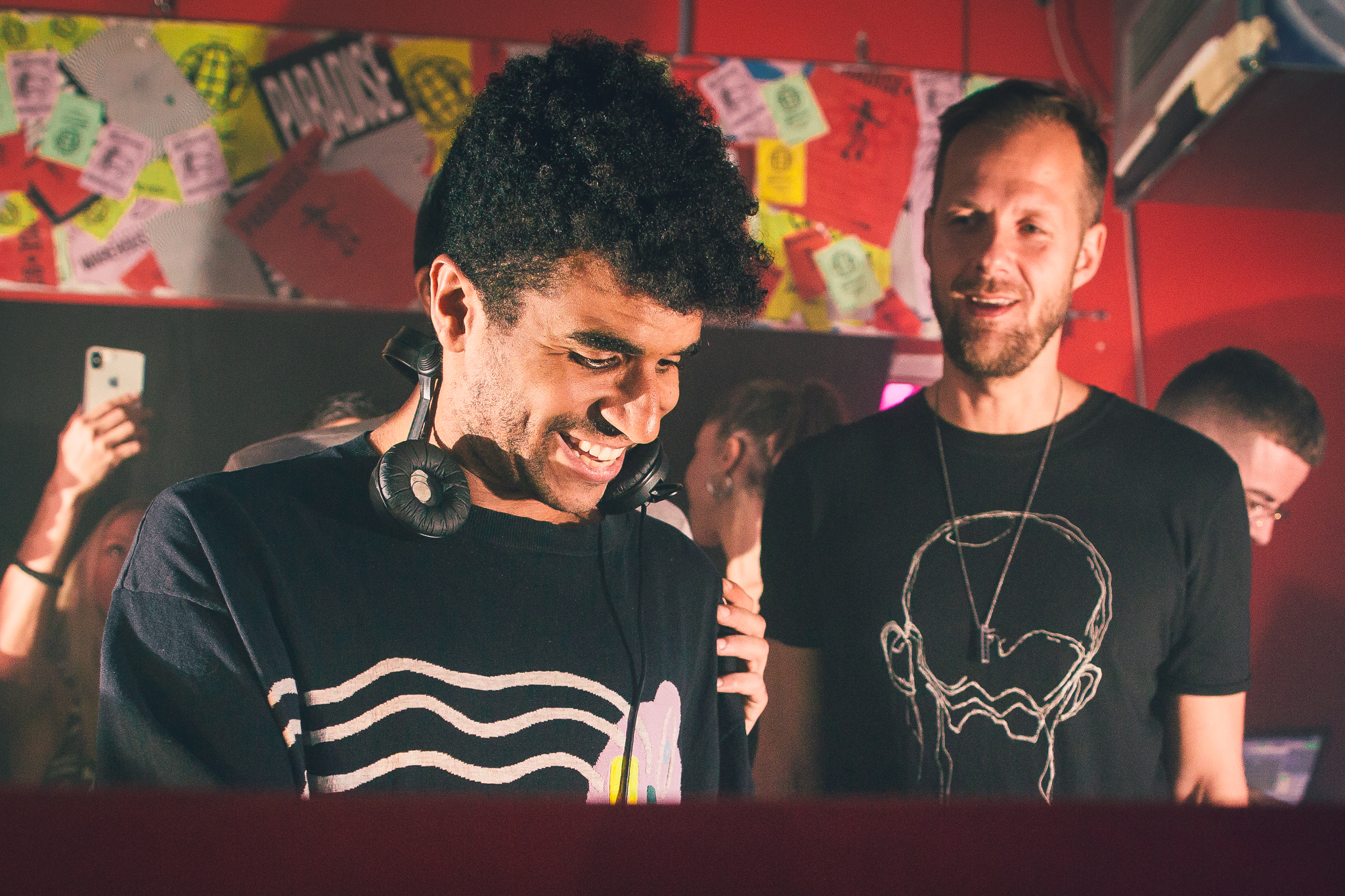 At no point our feet stopped moving. We left DC10 around 6am feeling content. Wednesday nights at DC10 are truly spectacular and we can’t wait for the next one. We are now sure Paradise underground sounds and tropical vibes are a winning party combination.

Find out more and get your tickets here.