The DJ, producer and Ibiza Global Radio’s manager delivers a new EP that has been released on Roush Label on 16th of August.

Mid August marks the debut on the label of Anna Tur, one of Ibiza’s own name. She is the girl behind our new two track EP named ‘Let’s Go’. One of them it’s a collab with another of Ibiza’s usual suspects: Davina Moss. This is also the first work between them, so it’s a real pleasure to have them on board. 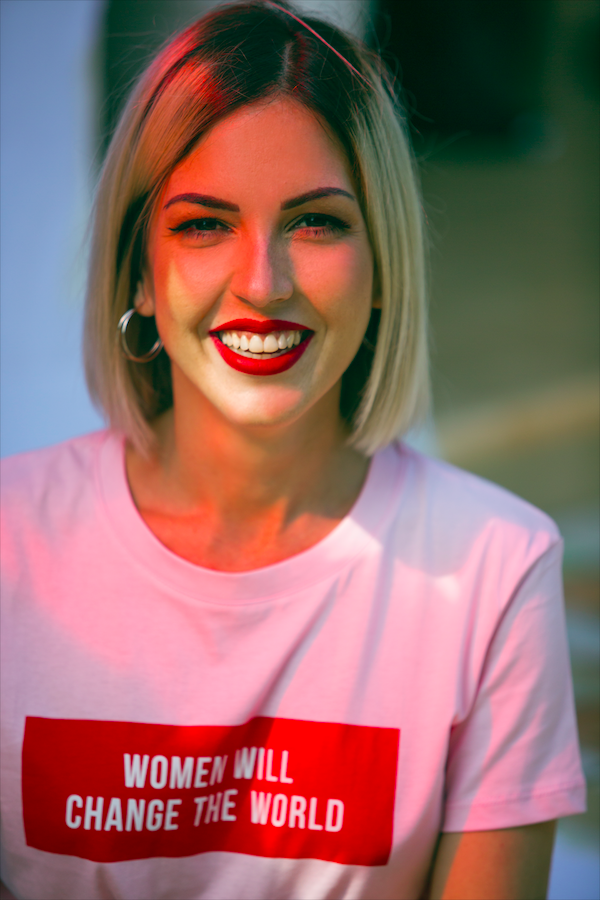 Anna Tur, a DJ who is actually touring all around the globe, has a strong link with music since she was a young girl, starting her artistic career back in 2010. In her sessions she shows the passion for music with mixture of sounds that goes from house to techno. We can’t forget that she manages Ibiza Global Radio which is one of the most popular electronic music radio station.
Exclusive purchase here: BEATPORT 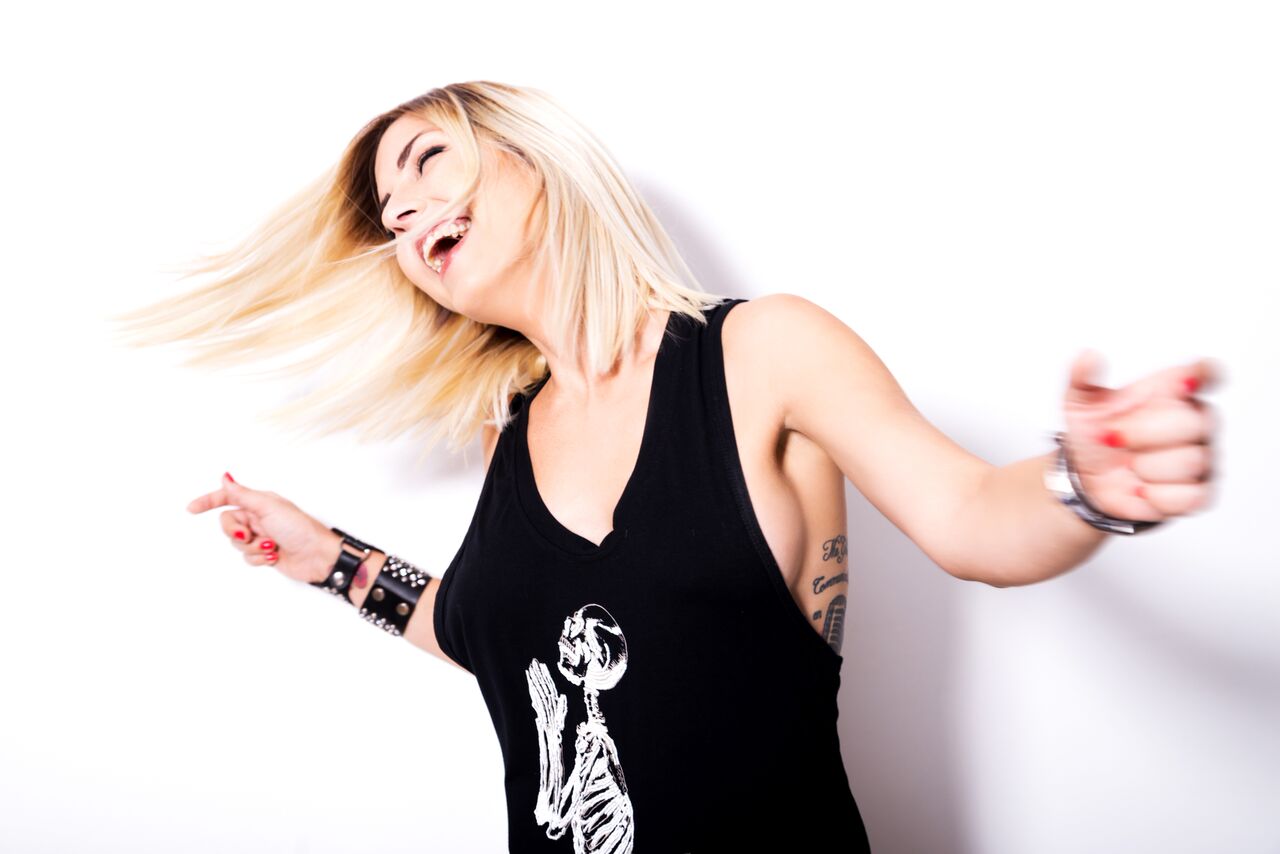 Attracted by the underground side of electronic music, Davina Moss is a well-known producer with releases via Hot Creations, VIVa or Do Not Sleep. She has made Ibiza her home establishing there connections with Anna Tur and as a result we have this ‘Quartz Rose’ as B-side.

Regarding to the EP, “Let’s Go” opens the package with an interesting rolling snare drum pattern across the track which makes the track very attractive while the synth adds the emotive touch during the breakdown. Next up, ‘Quartz Rose’ is a great composition that is able to rise the intensity of any DJ set due to a very wild 303 synth and the muscular beats, which are trademark of Davina’s productions. They also add a great percussion loop, that catches any listener since the first beats.