Channelling positivity through catchy dance beats and memorable lyricism, artist Dizzy K Falola releases his brand new single, ‘Love and Affection’. After surviving Covid-19 in a generally tumultuous year, Falola has transferred all of his efforts to be inspiring to his listeners, with all around good spirit.

With repeated riffs and beats that let the world know that better things are coming, Falola is set to make the world a more loving place, with a promising track to have everybody dancing. 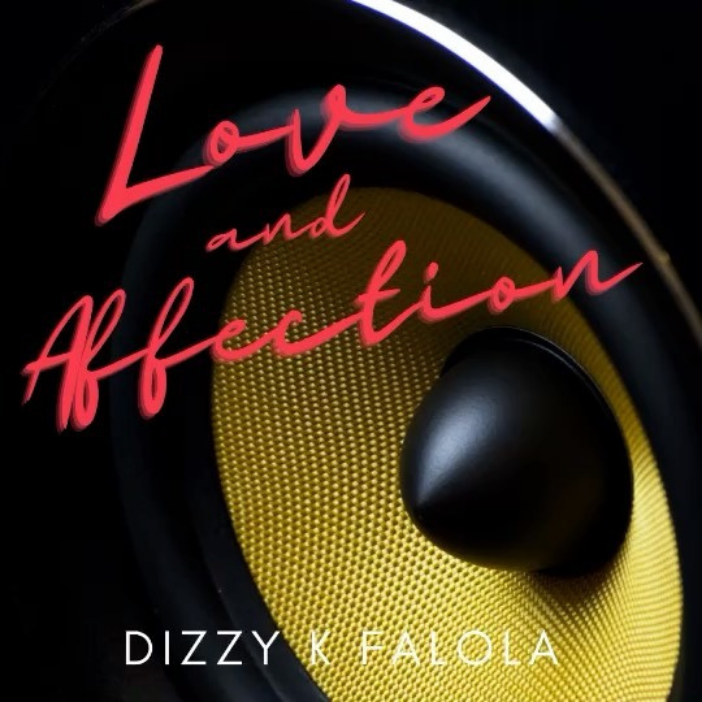 Dizzy K Falola became a household name as a professional secular musician under labels EMI/HMV, and later turned to Christianity as a Pastor and Preacher when he encountered Jesus Christ. He has since released many gospel albums and singles to date, all featuring different and eclectic sounds which showcases his appreciation of music. Falola, whose parents died when he was young, was raised in Nigeria, where he displayed an early talent for music. Having studied at the Obafemi Awolowo University, Ile-Ife, Falola has provided his fans with an incredible catalogue of tracks that exhibit his talent, and flare, with his album Baby Kilode, and its title track, becoming instant hits.