There is a reason why Carl Cox has such a long reign as the King of Dance Music and sold out event at Ballinlough Castle Ireland proved he is still the King, In the Castle.

It has been 10 long years since Carl has played on Irish soil, but he gave the sold-out crowd at West Meath Ireland the performance of a lifetime. Playing an array of Techno Tracks such as my personal favourite T78 – Fisto and Remix of Underworld – Born Slippy.

Mr. Cox is the only DJ I know who is able to effortlessly lead a crowd from flaming hot Techno Tracks to cool groovy House tunes instantly. Dropping his fresh remix of Ninetoes – Finder and finishing off with Weiss – Feel My Needs. 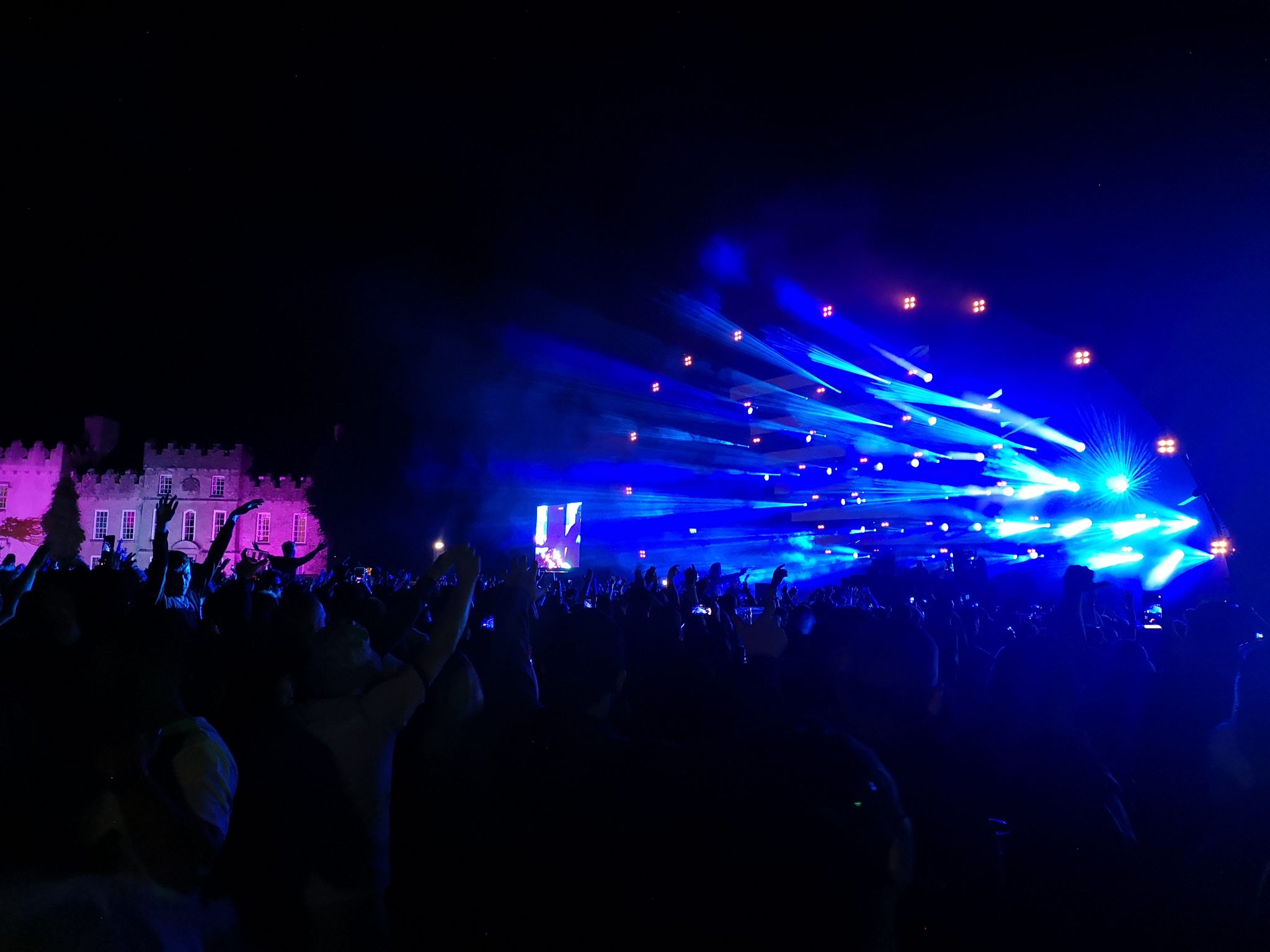 Situated in the green Irish countryside beside Ballinlough Castle the setting was perfect for the King of Dance Music.

It was clear to see ravers reunited as there were some familiar faces and a mature crowd who had clearly waited in anticipation for Carls return to Ireland as the outdoor event was a sell-out, with support from Monika Kruse, Darren Emerson, Jon Rundell and Al Gibbs.
Overall the day was filled with love and laughter and dancing crowds who all walked away with memories that will last a lifetime. Even Carl himself finished his set by announcing that “He has never enjoyed a set as much and he mustn’t wait 10 more years for his next return”.
carl cox Event ireland music techno
Share. Twitter Facebook Google+ Pinterest LinkedIn Tumblr Email
Previous ArticleThe BPM Festival: Portugal 2018 Announces Final Lineup
Next Article Kingdom Of The Underground Music: RESISTANCE Week 8 Review