Faith in the tourism sector restored on the island of Eivissa, following news that next year a vaccine against Covid-19 will be widely available by this period as predicted by Spain’s Health Minister, Salvador Illa.

After an entire Summer season without parties, the industry has some serious catching up to do in 2021. Few nightclubs have begun to publicise their DJ Line Ups for next Summer, but we’re excited to see who will be headlining and where as clubland returns. 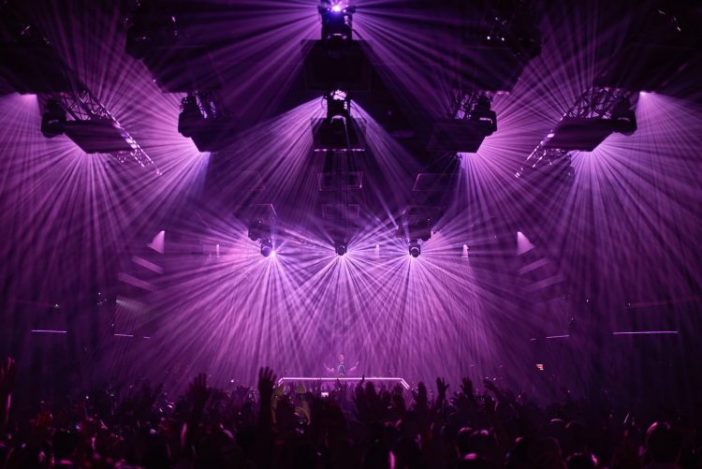 So far Hï Ibiza plans to open its doors from May 15 until the first week of October. With new and returning residencies including Black Coffee, David Guetta’s ‘F*** Me I’m Famous!’, The Martinez Brothers, The incredible FISHER, and Afterlife by Tales Of Us, making it the strongest season line-up to date. 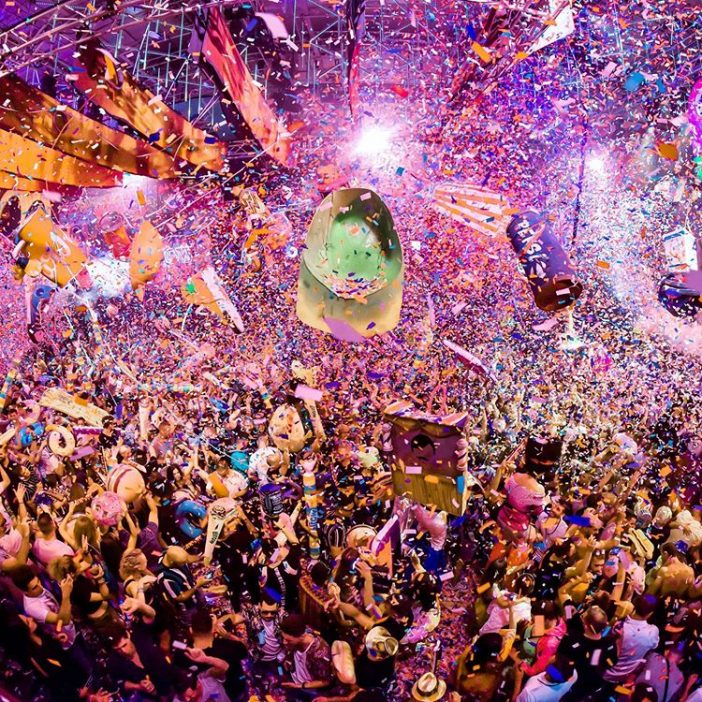 Amnesia Ibiza has also announced that from June 1st until the first week of October with Kevin & Perry Go Large to celebrate their 20th anniversary, and Paradise crew with Jamie Jones at the helm to play every single Wednesday, alongside many other great DJs.

No updates from Pacha yet, but we can be sure it is going to be outstanding, as they make their mark once again as one of the island’s prominent tastemakers.

Following online announcement and billboard activity, the island is clearly eager to welcome back the legions of clubbers next Summer. Manager of the Ibiza Leisure Association, José Luis Benítez recently highlighted that the entertainment and leisure industry is ready to open in full force from June next year. This is obviously in hope and confidence that the vaccine against Covid-19 will be ready and available from early 2021. Stay tuned and prepare to dance.