Sven Vath’s legendary Cocoon Party has just announced their 20th-anniversary details. Their Ibiza summer will begin with a one-off special event at Ushuaïa on the 25th May 2019. Considered as a first techno rave on the island, an iconic party will join forces with the exclusive outdoor venue to deliver one of its kind experience. 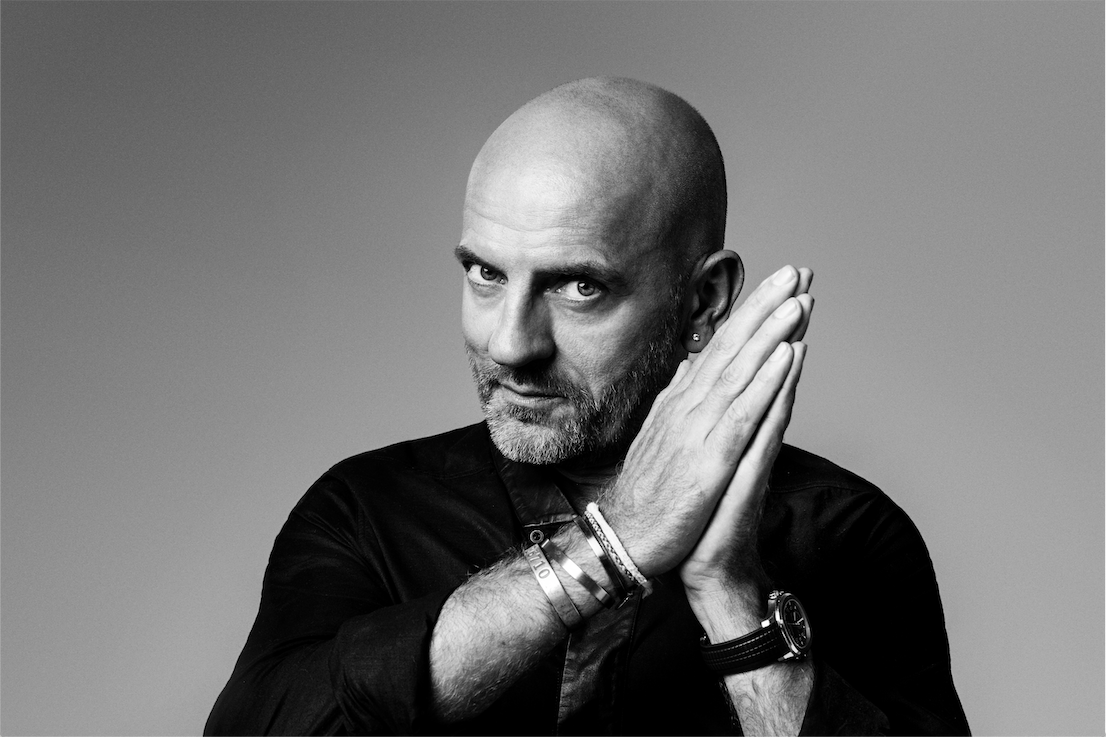 When COCOON arrived on Ibiza in 1999, the sound of the island was incredibly different. It took several years of Väth and his team’s dedication to underground house and techno before people started to understand and appreciate these uncompromising styles. Along the way, the party helped make superstars and grew to become the most popular night on the island.

All the while, ‘Papa Sven’ has resided over the proceedings, breaking countless records, playing hundreds of breathtaking sets (including many legendary afterparties) and sticking firm to his musical beliefs while trends came and went. He and his huge COCOON family who have enabled him to realise his vision have truly transformed the musical landscape of Ibiza forever.

Sven Väth will honour the 20th Anniversary of COCOON at Ushuaïa Ibiza with a legendary set of acts soon to be announced.

SATURDAY 25 MAY
TICKETS
LINE UP TBA