Album covers as we know them have dramatically changed. Moving on from traditional 2D Digital Download, CD or vinyl LP cover art. Technology is always progressing, and leveraging new ways in which we experience music.

Leading artists and labels are quickly engaging new ways to promote, and by using extended reality concepts to bring a creative vision to life, with tools like Spark AR, Lens Studio, and Adobe Aero they are creating a new formula. Album Art is much more than simply a cover. By utilising spatial media formats such as 360° content, virtual reality, and augmented reality experiences where music is at the forefront.

Here are some examples of what artists are currently doing:

As part of his release campaign Pegasus, his team has included an interactive 360 web concept to boost the experience. Inside you could journey from his album to merchandise. 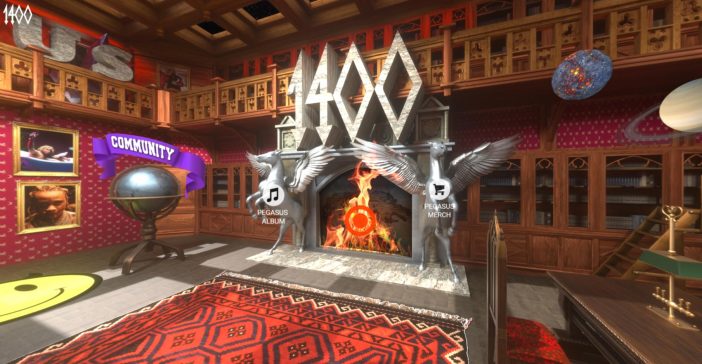 This infamous virtual band is no stranger to embracing new types of media and art. Releasing their previous album Humanz, they created a mind-bending 360° music video debut, which broke Youtube and VR video records, racking up over 3 million views in only 48 hours! 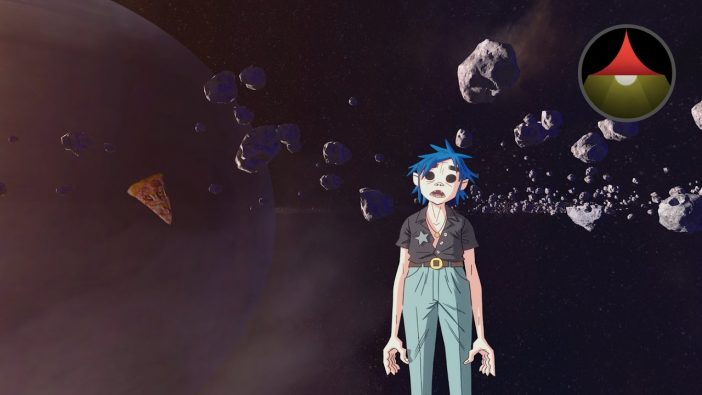 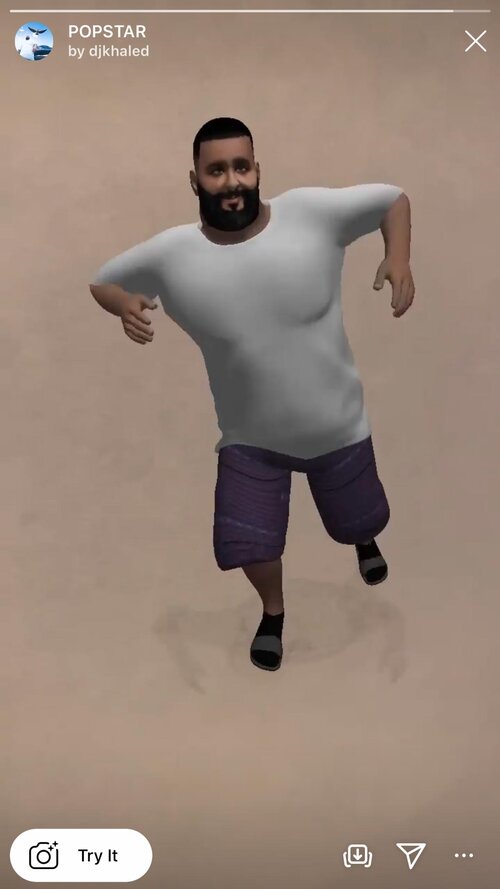 In collaboration with Groove Jones, to create one of the first interactive games to debut on the Instagram platform – Marshmello Catch. The game uses face gestures and movements to control the play. Camera effects are a great way to engage with your audience and interact with a brand in a unique and fun way. 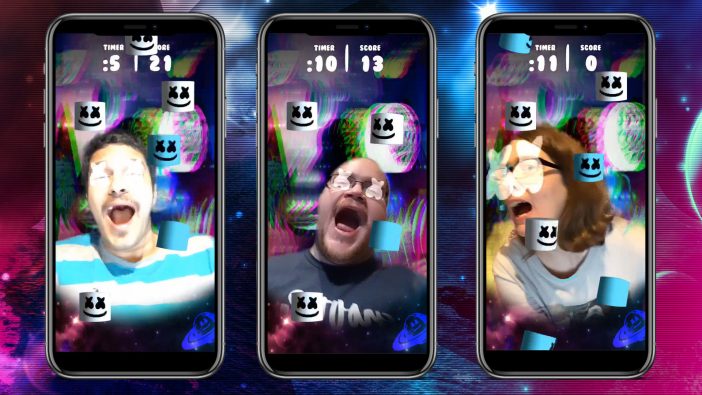 Connecting with your potential customers (fans) using interactive marketing is the most effective way by adapting your album art utilising some of these ideas above. Regardless of size, there is a capacity to trial innovative products to help you stay ahead or build out your proposition. Aside from being engaging, it is also a great user experience for people to get to know your brand, or your work as an artist.

Imagination knows no limit, and the future of interactive music is already on our doorstep.