Today, Four Tet makes a highly anticipated return to his KH moniker to share “Looking At Your Pager” via Ministry of Sound. Sampling the American girl group 3LW’s 2000 hit “No More (Baby I’ma Do Right)”, since its creation and debut UK Festival play at Lost Village last year by Kieran, this infectious club hit has been doing the rounds picking support from the likes of Floating Points, Ben UFO, Avalon Emerson, Fred Again, Peggy Gou and Skrillex.

With fans and track IDers alike demanding for an official release, Four Tet recently announced the sample had cleared to a joyous reception. Premiered by Pete Tong as his “Essential New Tune” on BBC Radio 1, “Looking At Your Pager” is a chugging yet starry and flirtatious club wriggler everyone will have on repeat this summer. 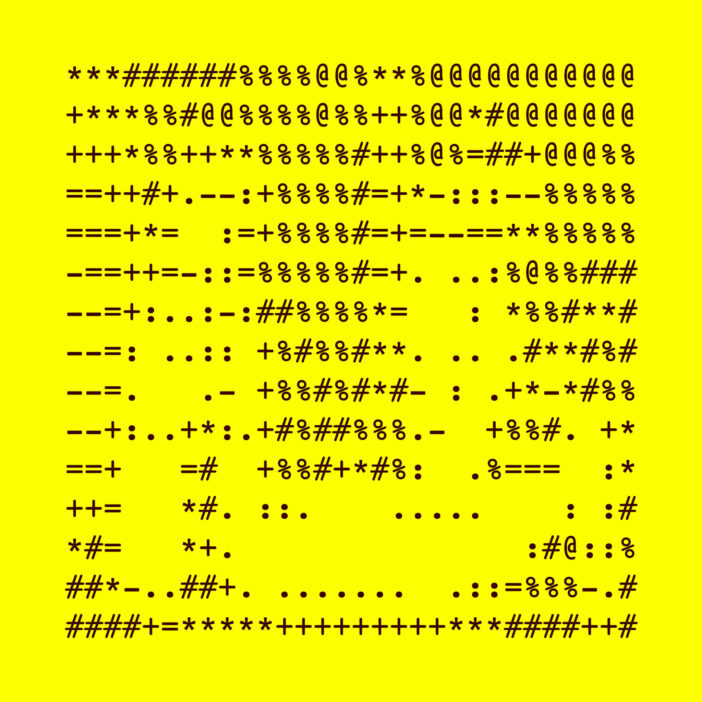 Speaking on the single, Kieran says, “This track was made in the summer last year just before my first festival set in a long time. I wanted something new to play that would feel universal, positive and futuristic and this is what I came up with.  Since then I think more people have asked me about this track than for anything else I’ve ever made and I’ve had amazing times playing it to the best crowds you could ask for. It took quite a while to get approval for the vocal sample but it finally happened recently and now the music is out in the world for everyone.” 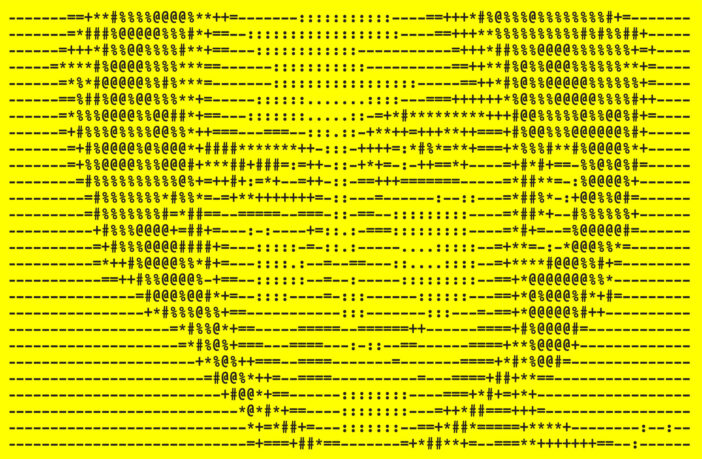 Akin to its predecessor “Only Human” which sampled Nelly Furtado “Afraid”, this latest KH offering speaks to the producer’s penchant for sampling iconic tracks – and having the unrivaled gravitas to clear them. Dance floor ready at their core, past KH releases have taken the world by storm even outside the clubs garnering media support and critical acclaim from absolutely everyone; Annie Mac, RA, The Times, Crack, Pitchfork, The Fader, Mixmag, DJ Mag, NME and more.

This is the latest KH release since 2019 and is set to be one of the biggest tracks of the year again.

Watch KH – ‘Looking At Your Pager’