Skillfully textured, ‘Believe’ is the product of months of collaboration between Mathame and CamelPhat. At eight minutes long, the track’s heavy rhythms evoke emotive tendencies, winding up and culminating into a voluminous drop. 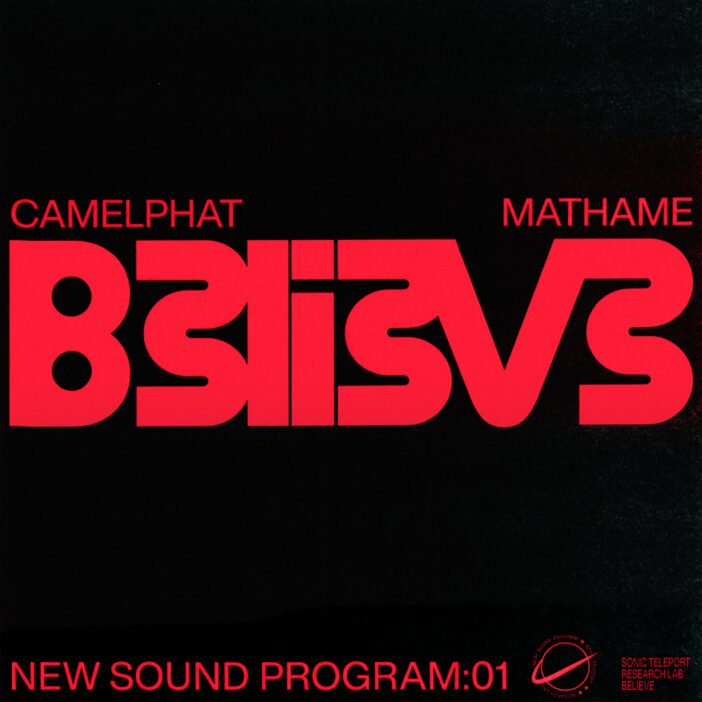 Out Now on Astralwerks

With the single release also comes the launch of Mathame’s “NEW SOUND PROGRAM,” a series of singles curated and developed by the duo, dedicated to summer club dance floors and evoking a Sci-fi atmosphere.

Formed in 2013 by brothers Amedeo and Matteo Giovanelli, Mathame gained global recognition in the melodic techno scene with their first EP release,’Nothing Around You,’ followed by ‘Skywalking’ and ‘For Every Forever’ on Afterlife records. In 2020, the pair went on to release their first single ‘Never Give Up,’ which was awarded ‘The Essential New Tune’ accolade by BBC Radio 1’s Pete Tong. Since then, Mathame have been invited to remix tracks by notable artists such as Zhu and Moby and similarly had their own tracks remixed by the likes of Diplo, Lost Frequencies, ZHU, Adriatique and Vril.

Mathame have brought their live set to the world’s most exciting stages- from Tomorrowland, Untold Festival, EXIT Festival, EDC Las Vegas, to Reforma 180 heliport in Mexico City with Cercle. Playing on Matteo’s background as an award-winning director and audiovisual artist, the duo also formed their own online stage, multiplatform cinematic project, and interactive space entitled PHOENIX. Continuing to expand on their love for technology and science fiction themes, Mathame started “Old Neural Mixtape”, a mix series created with A.I algorithm, in collaboration with Apple Music in 2021.

British electronic duo Mike Di Scala and Dave Whelan bring their signature dark, melodic synth work to the track. Better known as CamelPhat, the pair are deep house and techno veterans, having first entered the scene in 2004. After a number of releases on labels such as Vice and Nervous Records and Spinnin’ Records, CamelPhat’s collaborative track with Elderbrook ‘Cola’ received a Grammy nomination in 2017. Having then went on to drop their highly-anticipated debut album ‘Dark Matter’ in 2020, CamelPhat have remained some of the genre’s most respected production powerhouses.