After meeting via Facebook at just 13 years old, Lorcan McCarthy and Faustas Astrauskas of Obskür have built an unbreakable friendship that’s led to a wildly successful budding music career at just 22 years old. 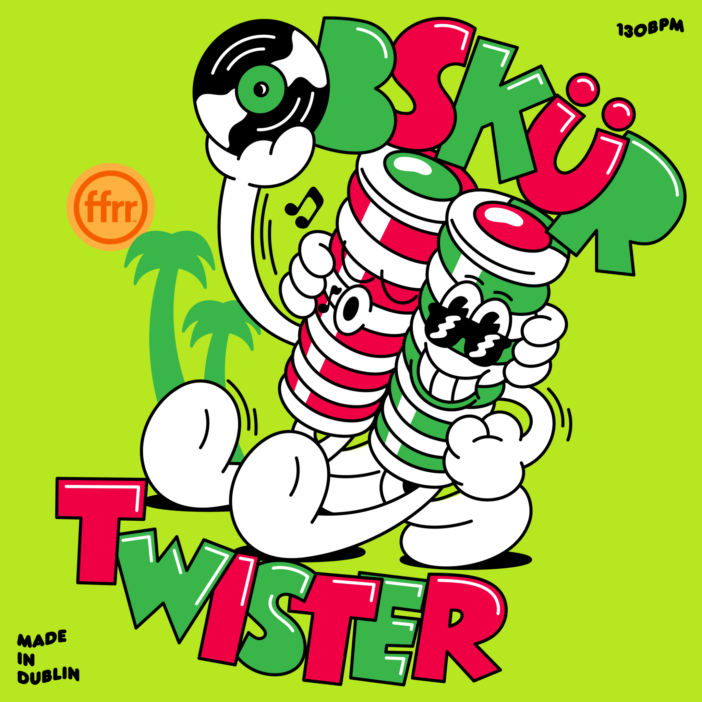 Since 2019 Obskür have built a steady reputation for raw and energetic productions tinged with unique samples and full-throttle 909’s that have gained support from the likes of Annie Mac, Eats Everything, Pete Tong, Ejeca, Danny Howard, and Gorgon City.

Since releasing single Bayside, which has amassed over 19M Spotify streams and radio support from BBC Radio 1, KISS Nights, and KISS Fresh, the duo has worked with fellow Irish talent Ejeca and remixed for the likes of Dom Dolla and Burns. In the past year alone, the rising producers have turned heads curating a BBC Radio 1 Mini Mix, releasing an entire EP on label Shall Not Fade and singles on imprints Parlophone and Sweat It Out, and amassed over 34M streams globally. 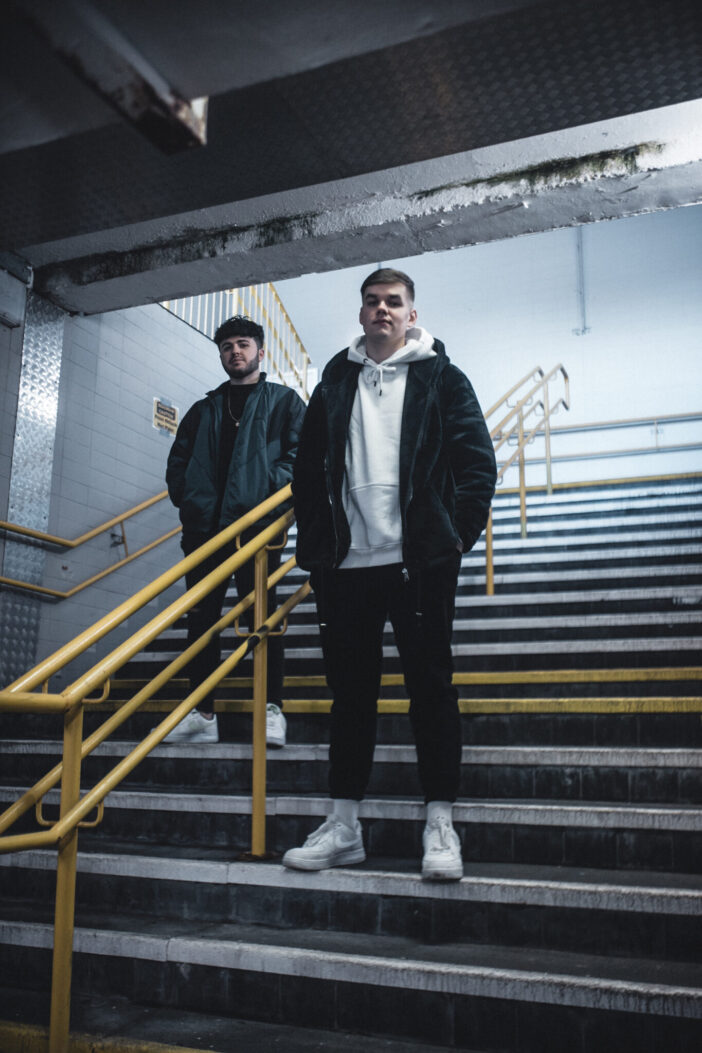 In addition to recently remixing Barbara Tucker’s Beautiful People, Obskür have performed massive live sets at infamous venues such as The Warehouse Project, Tokyo World, Detonate, UFO Belfast, Life Festival, XOYO, Longitude, Higher Vision, and sold out shows at Monroes in Galway and Boxed Off. Looking towards their Ibiza debut at Amnesia alongside Danny Howard this summer in addition to performances at Creamfields and Reading & Leeds, Obskür aim to embellish their already monstrous success with certified festival hit Twister. They describe the musical process behind their latest single; “we definitely had making a fun summer track in mind…something that would be a good listen on a day to day basis whilst also being a strong hitter in a packed out festival tent…This one is definitely made for the good weather, hence the name Twister.”

Obskür – Twister is out now via FFRR.