With a passion as intense as the darkest rave halls, Amelie Lens is emerging as the new undisputed queen of techno.  Lens is a relative newcomer to the scene. With her first release in 2016, things have shifted rapidly for the Belgian DJ/ Producer.

‘’Little is known of [the]International woman of mystery, Amelie Lens. The femme fatale from Belgium will seduce you before administering a deadly bite. A mesmerising whisper. A heart-throbbing bass. Amelie’s sound will lure you in and sweep you up!’’  – A Drumcode Press Release

It all started in the year of 2014, when Amelie Lens took it upon herself to begin the task of music production. Whilst honing her craft, Lens also co-founded a homemade baking company ‘Baerbar’, specialising in gluten-free oatmeal ‘on the go’. Upon listening to Lens’ selection of sinister sounds, the contrast between wholesome breakfast goods and her dark musical style becomes clear- almost oxymoronic. But forget the oats- all the energy you’ll need and more can be found pressed into her collection of 12” and digital tracks. 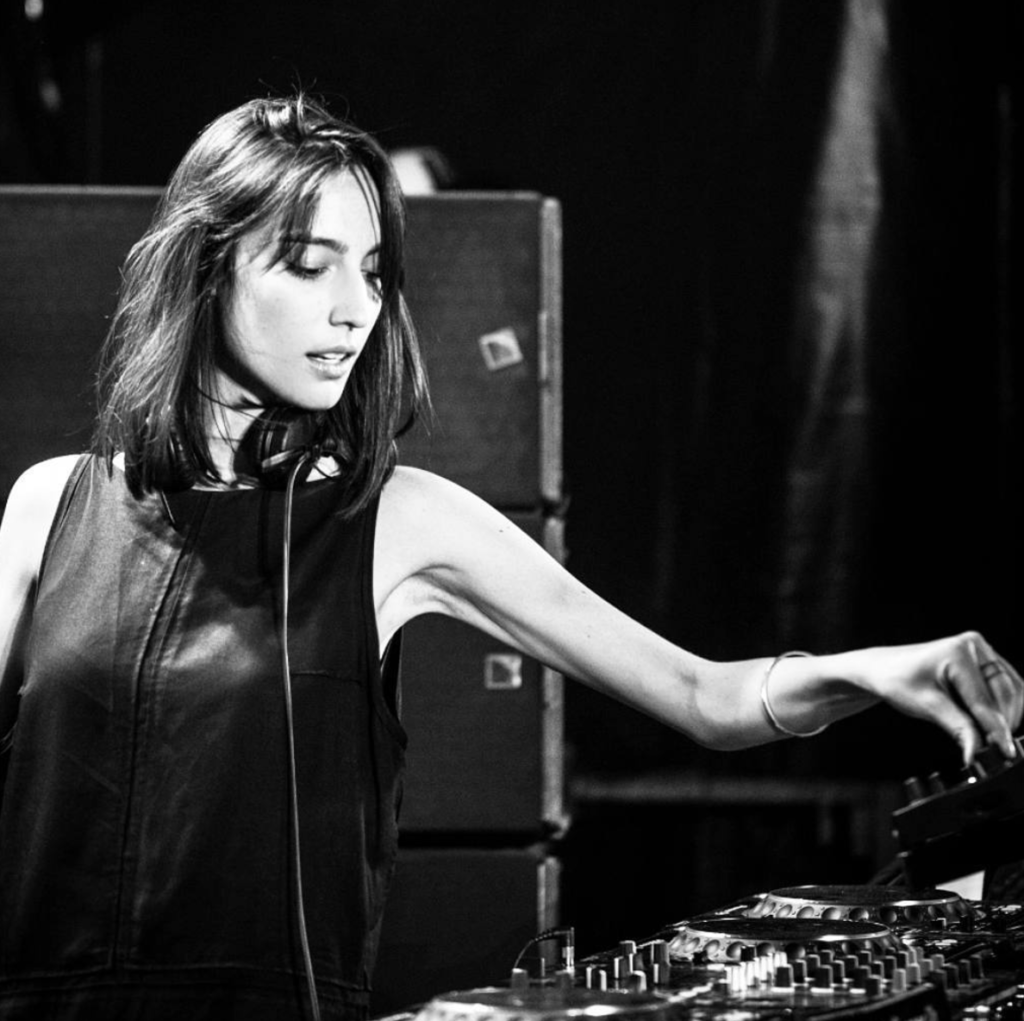 Yet, the love of food is congruent with who Lens is. A glance across her Instagram account reveals a lifestyle balanced between whirlwind shows, stunning equipment and pizza. Such tools as Instagram go some way in painting a picture of Lens, who appears down to earth, approachable and positive. The most important aspect of all on show is her raw passion for techno. This bleeds into live sets, seeping through acid tinged baselines and devastating build ups. A whole generation of girls will now see themselves behind decks, wishing that their names too will one day appear upon a leaflet for Circoloco Ibiza.

Passion however, will only get you so far in the DJ world. In a market that is oversaturated, just what is it that separates talent from the ubiquitous horde of eager disk jockeys? In the case of Amelie Lens, it is her talent in production that has already cemented her name as a force to be reckoned with in the dance music world. Lens first made waves with the track Exhale, which was the title track of her debut EP. Now, she has really come into her own with the release of the ‘Contradiction’ EP in April of this year. This appeared on Berlin’s Second State imprint, delivering her signature sound of sultry vocals, cryptic, ethereal atmospheres and monumental drum patterns. Throughout the EP, the listener becomes engrossed by the addition of Lens own vocals upon the track.  In this sense, Lens has the makings of a true craftswoman, adding a personal signature to each element of her production.

A chief characteristic of Lens’ sound is degree of musical power conjured through minimalist tracks. Her latest release on Arts Records, entitled ‘Weight of the Land’ EP, demonstrates just that. Chock full of cataclysmic baselines and bunker filling weapons, there isn’t yet a pause for breathe throughout Lens’ discography. The standout piece of the EP is the title track, which immediately sets loose oscillating percussive elements and synths. The result is both a feeling of anticipation and space within the track. Ethereal samples saunter across the track, which adds an otherworldly feel, underpinned by a sharp and ordered high hat- machinelike. This is the kind of track to rival Tale of Us, and one suspects that a release with the Afterlife Imprint may be on the cards in the coming year. As ‘Weight of the Land‘ progresses, an additional kick drum gives another element of weight to this techno monolith. From the Spotify listener who wants to lose themselves, to the avid raver stuck in some extreme transcendental experience-  this is one such track to get them there- this is the fuel.

With a flair for both mixing and producing, a future LIVE set would make for an interesting experience. The above footage of Lens at Awakenings is one example of what caught the attention of Adam Beyer of Drumcode. Lens now features on the lineup for the Drumcode Halloween event at London’s Tobacco Dock on October 28th. With a promise of vibes as dark as obsidian throughout thumping halls of techno, the scene is set for for Lens, whose sound matches the intended picture vividly.  For those who seek a taste of what Lens has to offer sooner, you can find her at the industrial ‘Westerunie’ in Amsterdam on Friday 11th August. The following day, Lens is set to play DGTL Festival Barcelona, which this writer will be covering directly.

Here is to the future of Amelie Lens, may she inject the scene with all the talent she can muster, in the hope of many more memorable releases to come.