There are things to consider when it comes to throwing a techno event. Venue, vibe,  lighting, sound-system and talent. Not everyone can get it right. One man who can, and seemingly throws these together like a Rubik’s-cube expert is Adam Beyer.

Veteran DJ and head of Drumcode Records, Mr Beyer knows a thing or two about techno. Yes, Beyer has an eye for eclectic venues. I found this to be true after I attended the Junction 2 Launch at Tobacco Dock on Saturday, and was blown away by the perfect storm of vision, vibes and visuals. Set in an old customs warehouse in east London, two thousand black-clad ravers danced in halls, tunnels and carparks to the sound of techno.

It was early upon my arrival to the venue, say 3 pm, and the sun shone through the rain that dropped and splashed upon the curb of the corner of Wapping Lane. Built in 1811, the building that stood there was tall and open brick. I entered and proceeded to explore the entirety of the venue. It was quiet at this time, so I was able to survey in full detail. 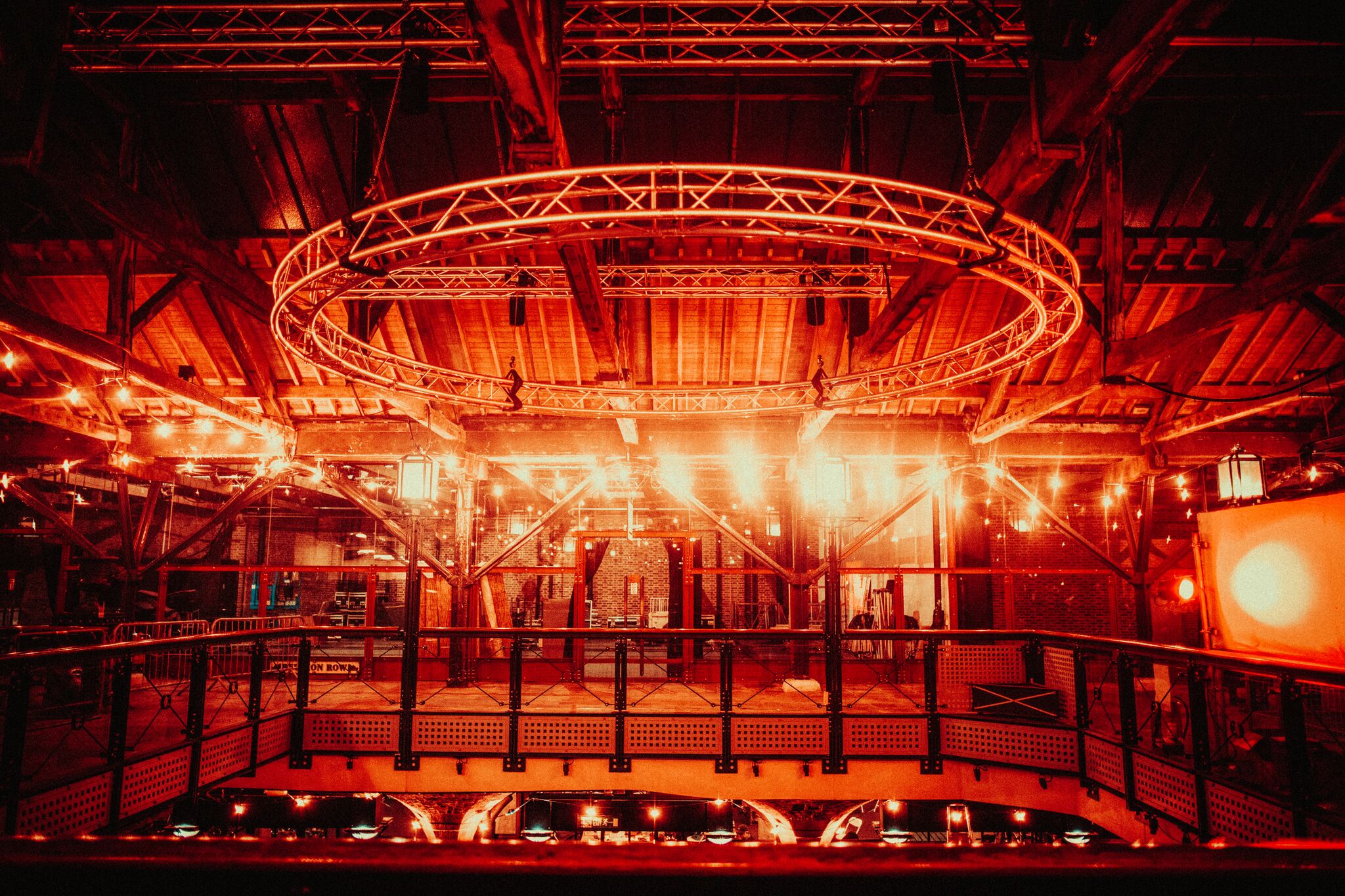 The action was found across three rooms. Amid the sprawling partitions, alleys and open-air courtyard, were bars, an eatery and up the back I spotted an old trading ship. An authentic venue, with the first bit of music found in the Great Gallery to the soundtrack of Dense & Pika. The techno came pouring out, starting softly, with tribal drums riding kick drums.

The Great Hall began to swell with people, while red and blue lazers shone through the crowd. The set progressed into a tougher sound, complete with thunderous kicks and rolling basslines. This saw Dense & Pika balance their set with tech-house, which warmed the crowd up nicely. With progression the duo transitioned towards rambunctious techno with powerful vocals.

The track ‘Blood Witness’ by Regis was a major stand out of the set. This in mind, it was was time to venture out. I descended into the carpark and found a long dark hall with a raw concrete floor. The hard, machine-like sounds that emanated from its front confirmed what I knew – Scuba was playing. The lights were vivid, and they span all across the low-ceilinged room. 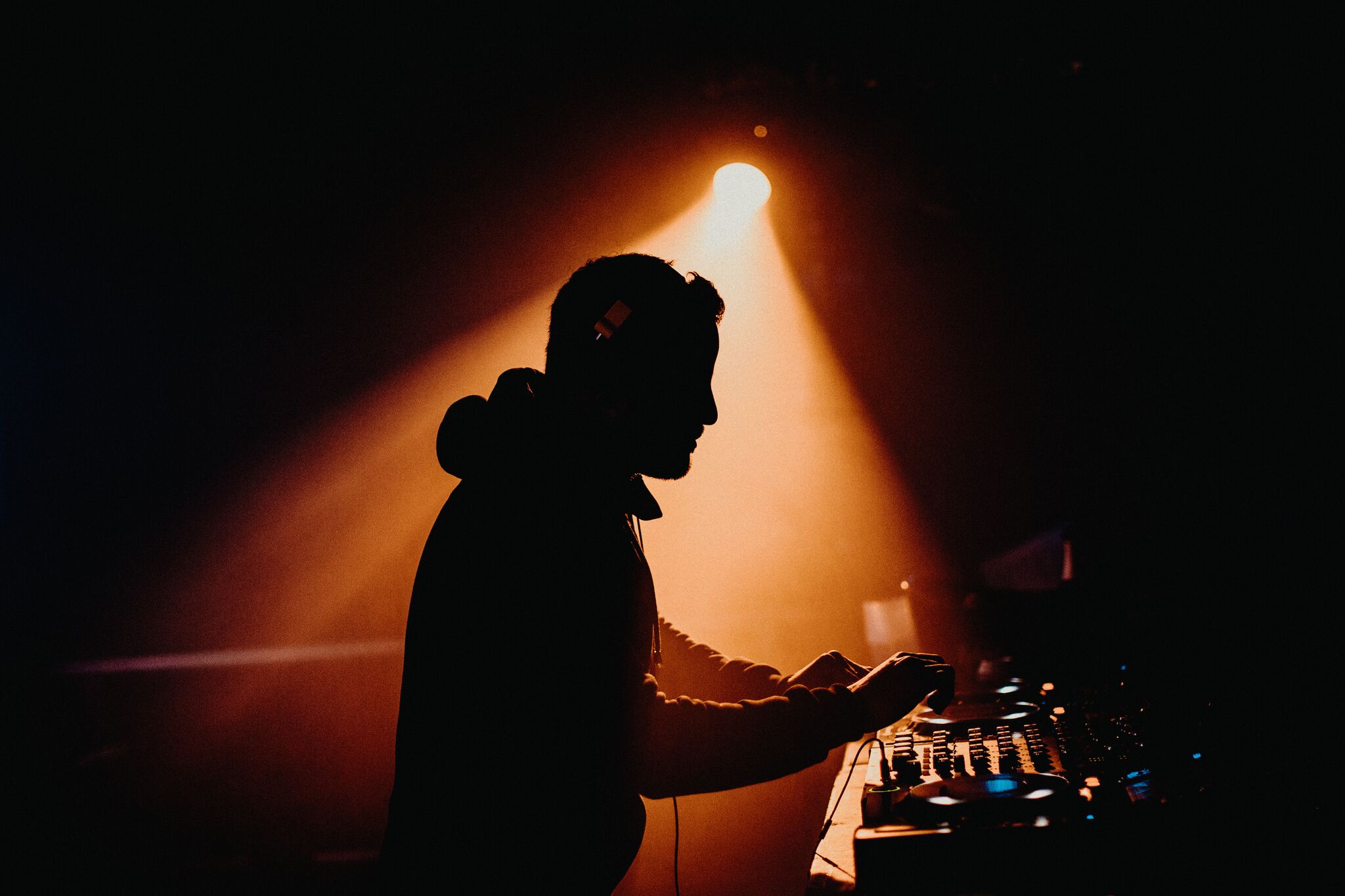 Scuba’s set was massive, compiling industrial techno with a mixing of acid samples and plenty of crossfader for top effect. The low-ceilinged carpark, metal barriers and spiralling white lights made for the perfect venue for a rave. Scuba was met with a rowdy reception, as English fans pumped the air and got vocal, with cheers after drops and wild moves throughout his set.

Nina Kraviz would soon be in her element, taking upon the throne of the carpark. But the time came for Mind Against, who took over the Great Hall in triumphant fashion. Coming off the back of their latest release on Afterlife “Days Gone”, the Italian duo created an otherworldly atmosphere amid a thousand moving feet. Their set featured a range of tracks that made time stand-still, balancing techno-force and deep, cutting synthesiser melodies.

As I made it to the bar through a sea of smiles, black shirts and trainers, I entered room three- ‘The Hall’. It was in contrast to their other options, playing house and tech-house in an intimate setting with fantastic bright arrow-lights shinning bright at the front in an otherwise dark room. In the midst of a rolling house set, Apolonia were in the midst of building up the classic track ‘Spanish Fly’. 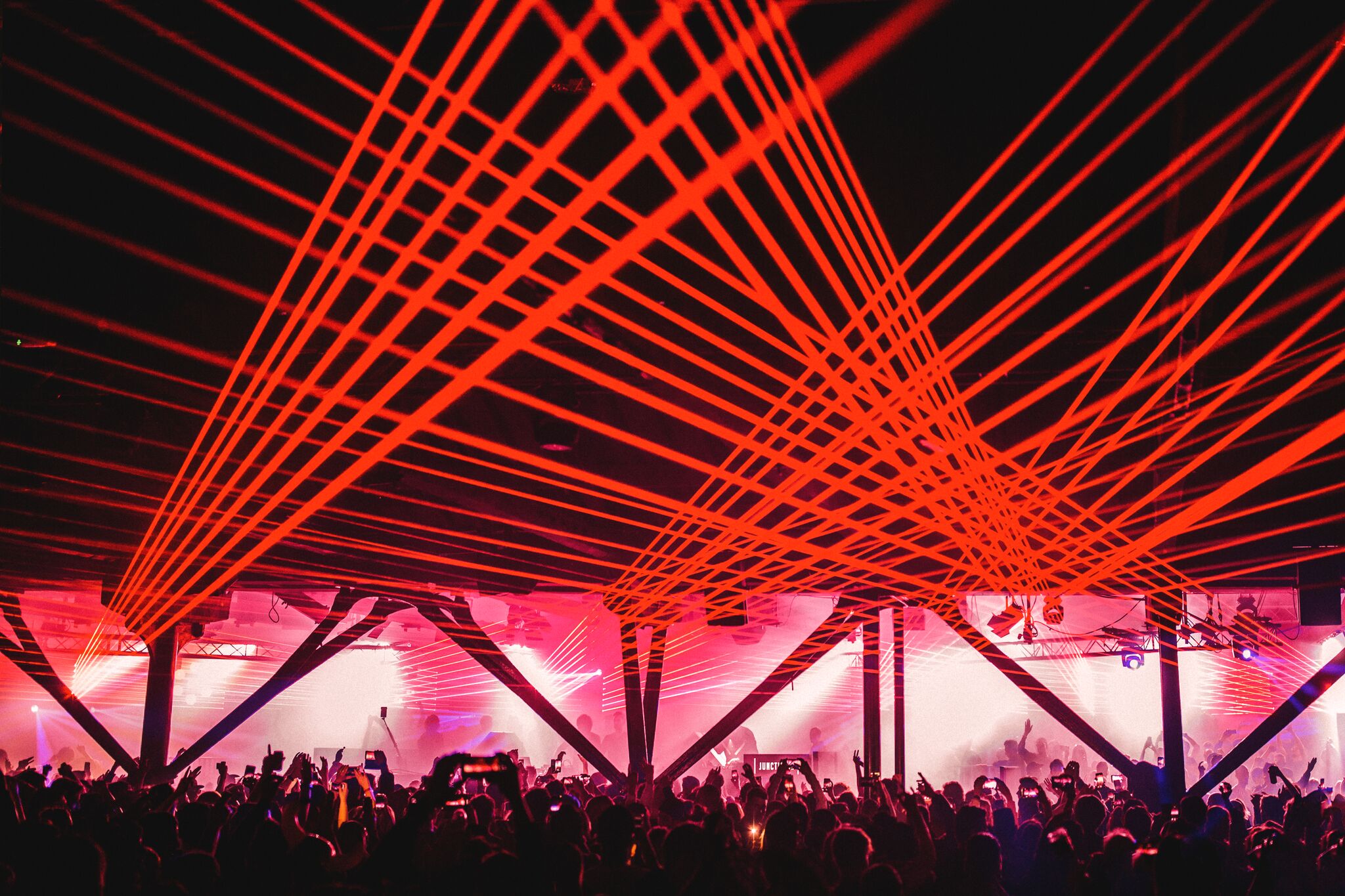 It was reaching peak time, and I heard rumour of Adam Beyer and wife Ida Engberg had taken to the stage. I made for the Great Hall and was met with the cheer of a horde of dancers. Thundering techno shot from each side of the room, the air vibrating and feet all marching at once. Beyer played ‘Astral’ by Tale of Us and the room shook, undulating to the beat of top-quality beats.

I made for the Carpark, just in time for the Techno Queen – Kraviz. I parted through a sea of people, all beaming and peaceful, towards the front of the show. Then I saw her, jumping sideways, squatting out of sight, appearing again with a fresh record in hand. Kraviz had the room in the palm of he hand, as she spun the rawest, fastest techno, laced with old-school rave flavour. With a crate of jems by her side and tested talent to mix, it was unlike anything that anybody in the venue had undoubtedly heard.

Kraviz smiled as I met her, it was clear the fun she was having- she had created a connection with the London crowd, one that will spark many a ticket sale for Junction 2 on June 6, where magic awaits. 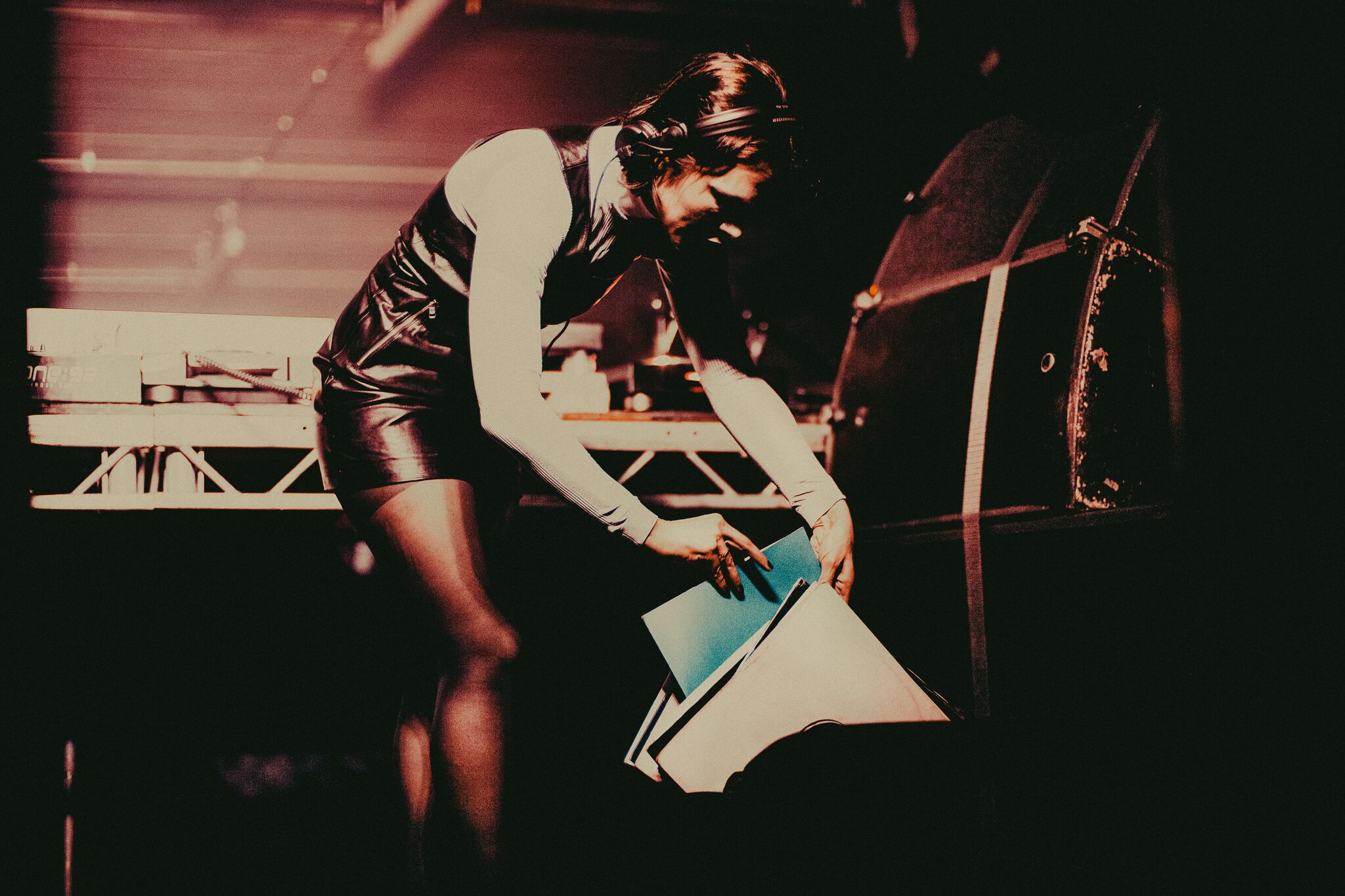