With his debut release ‘Say Goodbye’, Sufflix has well and truly exploded onto the Techno – Dance music scene. This single pairs a professionally produced, densely mixed and rhythmically bouncing beat (ideal for raving) with a catchy vocal melody which has a way of ingraining itself in your head for days on end. 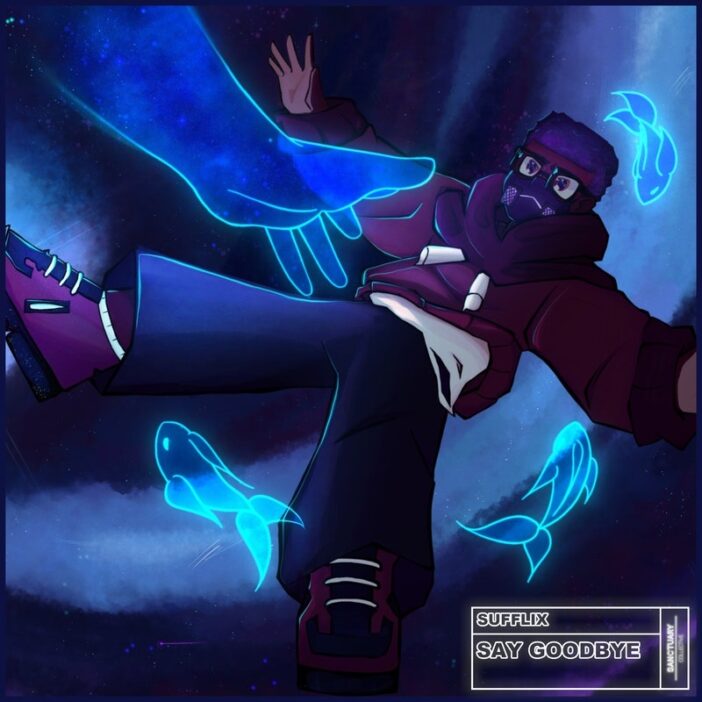 ‘I wanted to put a bit of myself into these mixes,’ says Sufflix and this is well and truly reflected in ‘Say Goodbye‘ which is demonstrative of the pure passion, heart and soul he oozes into this song. With the help of friends Leon, Matt, Freddie, Jack, and Jess, Sufflix has produced this phenomenal entry into the modern music scene.

The so-called ‘masked producer‘, Sufflix began his musical journey at college where himself and a few friends began working on projects together. He has always felt a vocation to being a DJ and began producing a few sets for release on YouTube yet has recently begun to consider DJing as a viable profession rather than casual passtime. Henceforth, he excelled his producing capabilities to create this debut release from which he aims to build upon a full discography; transversing the restrictive boundaries of ‘genre’ and we can ‘expect a few different genres on the Sufflix Project,’ according to Sufflix himself. 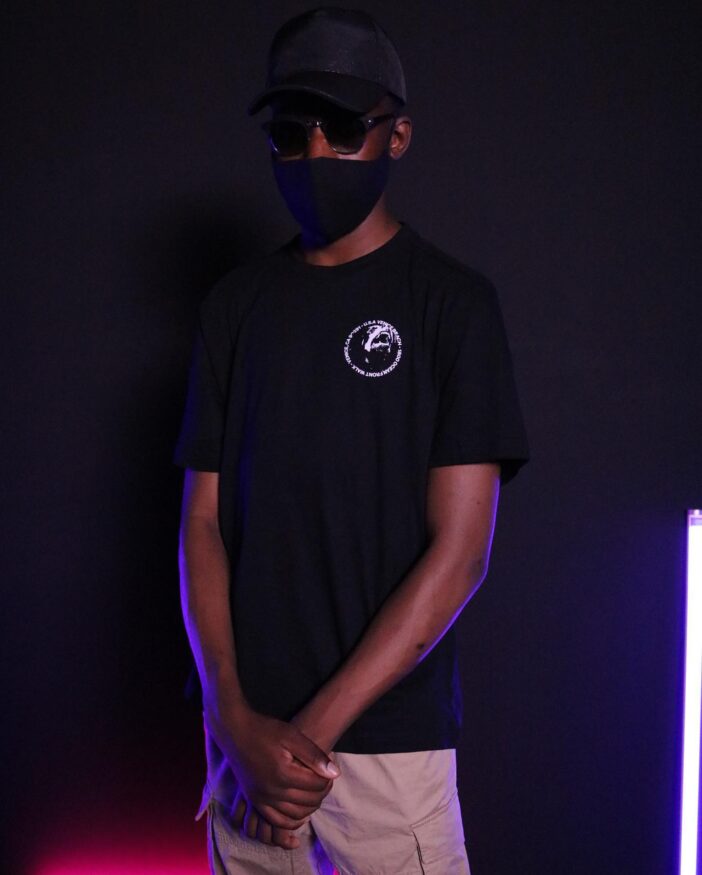 Hey!  My name is Sufflix and I’m based in Essex!

Hey My name Is Sufflix  I like to DJ Produce Music and really any form of digital media I don’t know why, I just find it really creative to open up a software and just have fun with so many tools!

I think just blasting music while having fun gaming with my brother really had me engaged, and they were honestly just some of my fondest memories. When I think of what we listened back then we used to listen to Tokyo Machine does come to mind and really anyone from Monstercat or NCS. The Roblox classics really hit different back then.

What first kickstarted your musical career? Tell us more about your start during college?

I think one of the things that was influential to me was when I started listening to album mixes from Monstercat and NCS I was blown away at the fact that you could bring music together like that I started to recreate these mixes on what ever I could get my hands on iMovie and garageband. I also found Marshmello’s sets on YouTube and it clicked, this is wanted to do for a long time! From there I went and found so many other sets like DJ Snakes, Paris La Défense Arena set  Jauz’s Tomorrowland 2019 set.

As for my time in college it was the best time for me ever it’s when I picked up the trial version of Ableton for the first time and took this music profession seriously, it’s when I met the team that helps me now with all of my music without them I wouldn’t have mad as much progress as I have now so big shout out to them.

Tell us more about your sound and how it has evolved.

My sound evolves with the way I feel.  You may hear house now but this next finished song that comes out is much different to that. And the project after that is also kinda different to that! So its more of whats inspiring me at the time!

Tell us more about why you decided to become a ‘masked producer’?

The reason behind the mask is just because I just like music I don’t need fame from it.

It can really scary going into music especially if you’re like me and don’t know what you are doing like me but I wouldn’t let that stop you! Don’t be scared of failure be excited for opportunity

It starts with a comment! You’d be surprised as to how many people respond to messages and comments! Maybe even some you look up to!

Defiantly going to be The labels  Monstercat, Disciple, and Ray Volpe’s Newest EP Legend Of The Volpetron! 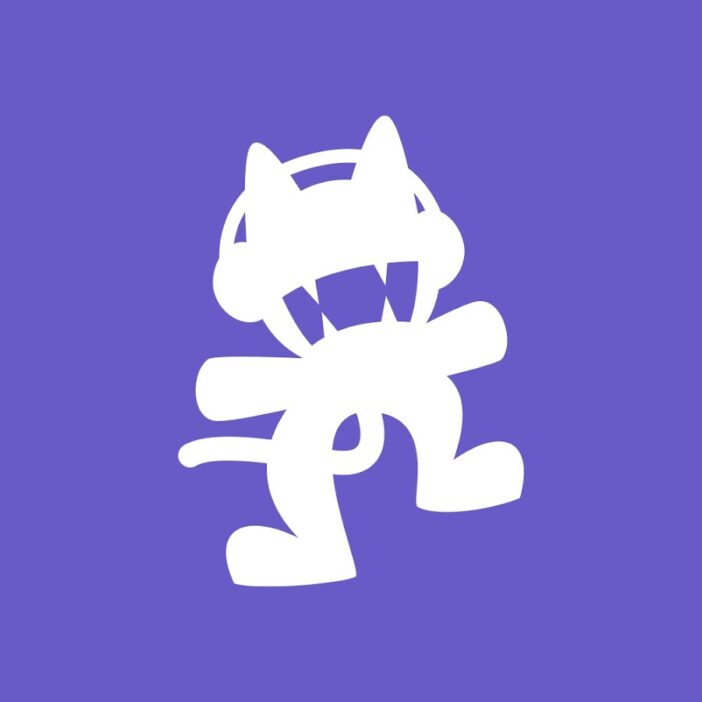 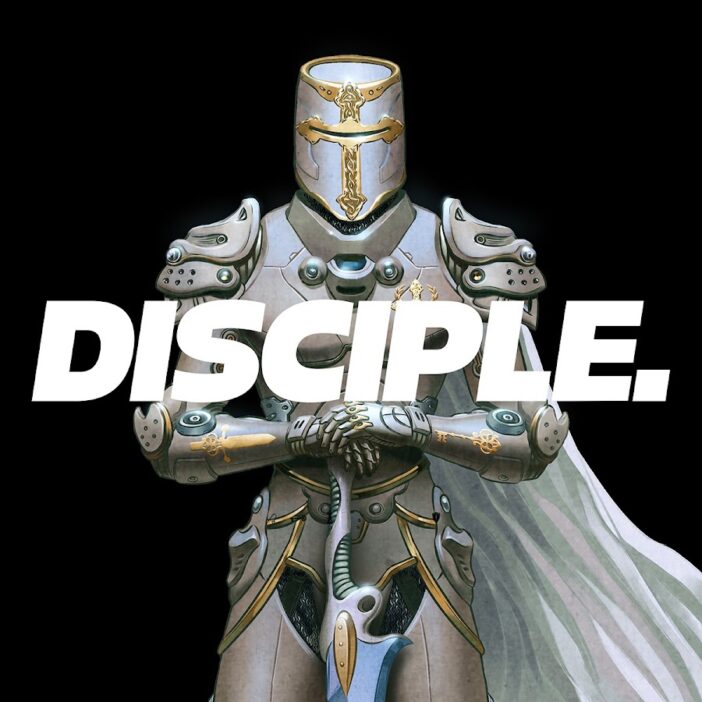 My laptop! I can take it anywhere and its just able do so much I never miss an idea with it.

Tomorrowland! The atmosphere there is unlike anything I’ve ever felt whether you’re there or watching it on YouTube its unreal

I haven’t really had many I guess!

I actually don’t go clubbing but have recently started to think about it!

Tomorrowland or Lollapalooza like I said before I’d go there for the energy alone and it would be such an honour to even be invited.

Trust Nobody By DJ Snake But that might change later.

My top 5 Artists/DJs Right now are

Ray volpe – Legend Of the Volpetron

Recently I got the opportunity to learn from Slippy, and its taught me a lot about how to clean up my songs and general tips on production and sound design

Hopefully more single and hopefully moving on to bringing Sufflix to clubs and festivals!