Delivering a classic 303 workout, complete with super tight drum programming and a bounce that’ll lift any club instantly The Arc In Space drops this killer cut. Timed for the gradual re-opening of clubland in Europe this one emphasises raw underground elements and sweaty basement vibes that fluently translate to massive rooms and festivals alike.

Interplayed with a tagline that’ll inspire Acid House lovers and engage a broader audience it’s time to let loose, turn it up loud and be prepared to invite all your friends to the party. Super hot and a heavy release and self respecting clubber will love. 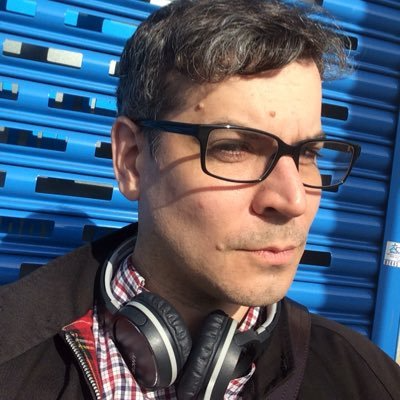 Support The Arc in Space on Social Media

Listen to more of The Arc in Space