Finally there is hope in the horizon for all who have been waiting to stomp it out on the dance floor amongst friends and randoms alike. But the more announcements we see, the more it is apparent that a shortage of female acts and headliners, is still a problem in this male dominated industry.

It’s evident that the music industry needs to change. Festival organisers aren’t scrambling to remedy this injustice. It seems that although people are getting angry about it, they are still willing to buy tickets rather than boycott these events.

Glastonbury boss Emily Eavis says that it’s a deep rooted problem. She has tried to push gender-balanced lineups but in the past has been met with resistance. “The thing about the men who book [our]stages, quite a lot of them are old men,” she said at last year’s Annie Mac Presents conference. “They don’t understand why I am pushing them the whole time.” She depicts the connections between agents and bookers as a boy’s club. “There’s a whole brotherhood which is so tight,” she explained. “It’s impenetrable.”

Check out the Underplayed documentary which explores the gender imbalance and under-representation of women in electronic music. Featuring interviews from TOKiMONSTA, Louisahhh, Suzanne Ciani, SHERELLE, Nightwave, and TYGAPAW.

‘Underplayed’ is now available to watch via Amazon Prime. Check out the trailer below:

Exit Festival have recently put out their lineup, and although there’s more to be announced, the gender disparity is glaring. The music industry, with festivals and live events in particular, have a duty to represent diversity and there’s a lot of catching up to do. 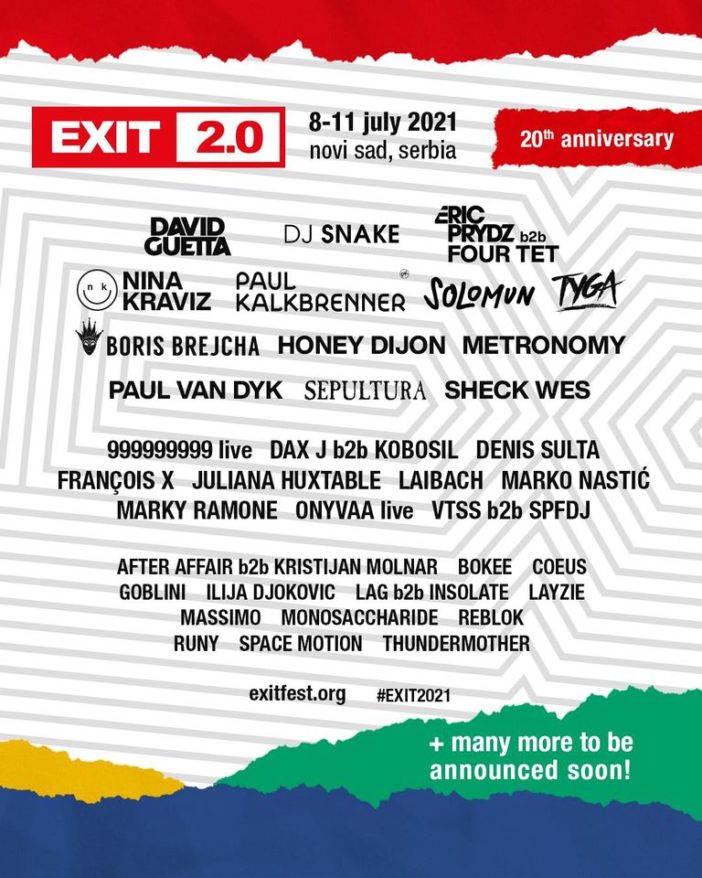