Talented UK based DJ & producer Donovan returns with yet another hit single titled ‘To The Edge’ available now on all music streaming platforms! 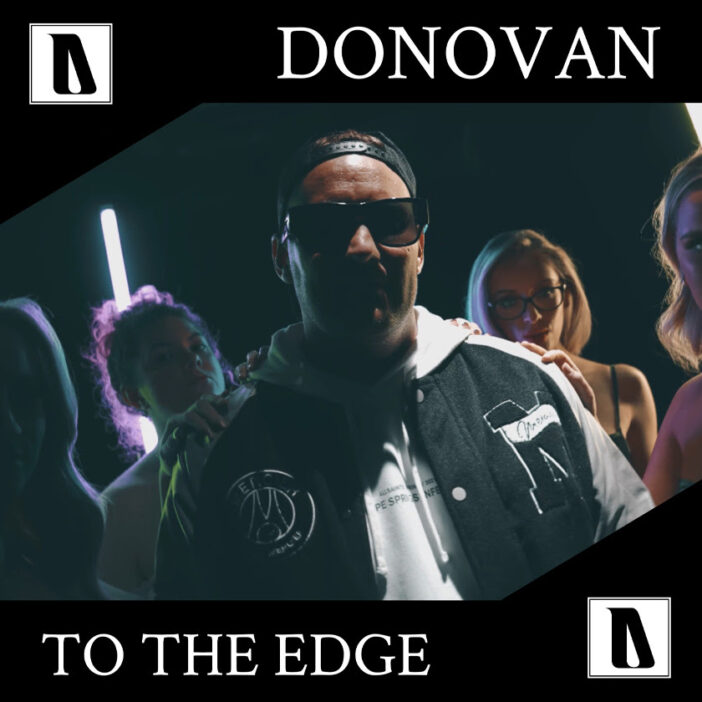 Donovan’s latest release ‘To The Edge’ starts with a preset of ‘Reese Bass,’ a signature sound in Donavan’s recent production. ‘To The Edge’ has very futuristic sounds with a slap bass that thumps hard. The vocals just seem to sync perfectly over the beat. ‘To The Edge’ is without a doubt, a very sexy, confident and enthusiastic song that is club ready and bound to get everybody moving on the dance floor!

With previous releases ‘Lost’ and ‘Favourite’ as well as having amassed more than 400 000 streams across music streaming platforms and garnered support from some of the world’s most renowned DJs & producers, Donovan is showing no signs of slowing down and is setting himself up for success for the rest of 2022. We have no doubt that Donovan will soon be a household name in the industry and he would be glad to have you join him on his musical journey so connect with this talented DJ & producer on social media platforms.

“‘To The Edge’ is a very sexy, confident and enthusiastic song. I really like the vocals because it reflects taking me somewhere I didn’t think I could go. Like if I really try with this music, who knows it could take me all the way to the edge. Hence the video. I designed the bass to hit you when the beat drops but to also appreciate the big big brass synths at the same time finishing with a guitar melody I just couldn’t refuse to put in.” – Donovan

Donovan, originally from Bolton, Manchester, is the talented DJ & electronic dance music producer taking the EDM scene by storm. Since the young age of 12 years old and with a copy of Fruityloops at his disposal, Donovan has been experimenting and producing different genres of music since. After making what he describes as ‘life changing mistakes’ Donovan decided to take his music to the next level and now gives his passion 110%, treating the studio as a full time day job. He often dedicates his work ethic and his motivational drive to his best friend Lewis, who sadly passed away in April of 2022 due to suicide.

Donovan’s sounds are unique, combining futuristic generic synths, electric distortion and heavy bass-lines into his production. He is set and determined to make people’s ears perk up, and get the world vibing to his sounds in the very near future. Already supported by numerous mainstream acts within the EDM scene, Donovan is slowly becoming a household name with airtime on both local and international radio as well as his formidable online presence with success across all music streaming platforms worldwide.