Landing with an energetic Dance track, VR Vernon Rosser sets the scene for the global relaunch of clubland. Delivering a vibe that will translate from Radio to Clubland and position well within Playlists worldwide it’s both accessible and memorable. This brand new single is teamed with an engaging video that supports the crossover potential on this tune.

Listen below to the brand new release, ‘Let It Go’ from Dance artist VR Vernon Rosser! It’s an eclectic track filled with highs and vibes, it sets the tone for the summer we’re hoping for this year! You’ll want to get this track added to the top of your playlists and take note of this epic studio artist who is already gaining well-deserved recognition! A perfect release for partying, driving, relaxing, there is nowhere this song doesn’t belong. With plenty more to come from VR Vernon Rosser, we simply cannot wait for more! 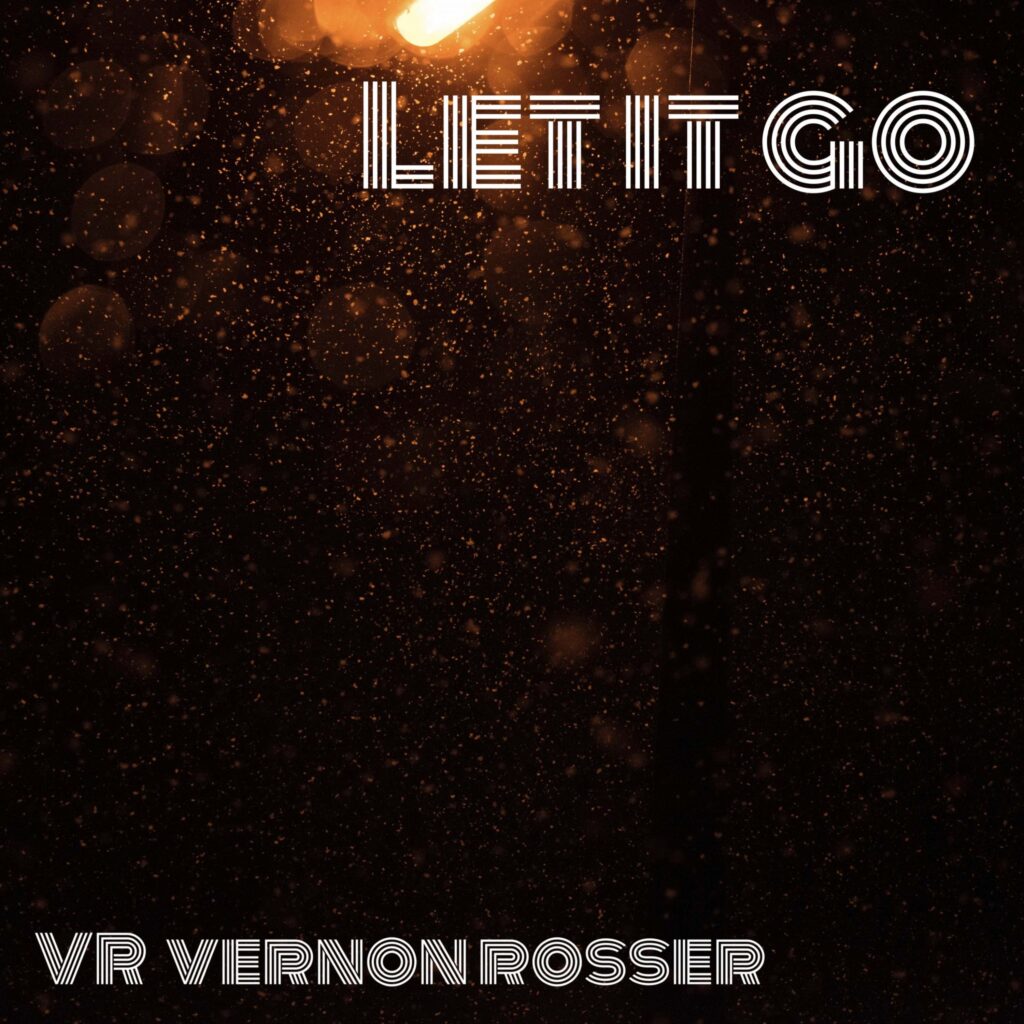 VR Vernon Rosser is a studio artist like no other, dedicating himself entirely to his craft and creativity! With an extensive musical background including classical piano training as well as knowledge of world music, VR Vernon Rosser decided to merge his talents with his free time at home! He has previously released cinematic music that debuts an emotional and darker side of himself. An avid video creator also, there is nothing stopping this artist from being noticed! With two previous releases played on BBC Introducing in the South, VR Vernon Rosser is drawing attention to his new release, ‘Let It Go’ and his epic artistic abilities! Stay tuned for more from this undeniably interesting artist!