Xcursion is a UK based producer who produces a variety of styles within the music scene but is prominent in House/Bass. Xcursion ‘aka’ Chris Whitehouse began music under many names, making his mark in the early stages of his life. He launched ‘Xcursion’ (taken from ‘Excursion’, a journey made for pleasure) with the help of Darren Thorne. The duo, which soon became a trio with Aaron Sutton, released tracks for the first couple of years of their musical journey together.

As the years went by, Xcursion reverted to a solo brand. You often see Aaron play roles in music videos, and Darren works on the sideline, so they are still very much a part of the family and still very active and involved behind the scenes. Chris’s musical journey began at the age of 7, while experimenting with a Keyboard & Harmonica. Although passionate about music, he started appreciating all EDM genres in early 2011 & began producing music. Growing up playing and getting familiar with various instruments and creating his first record on software like Reason 5, Cubase, & Logic he went on to meet and network with many talented individuals in the industry and began his journey as solo act, Xcursion. 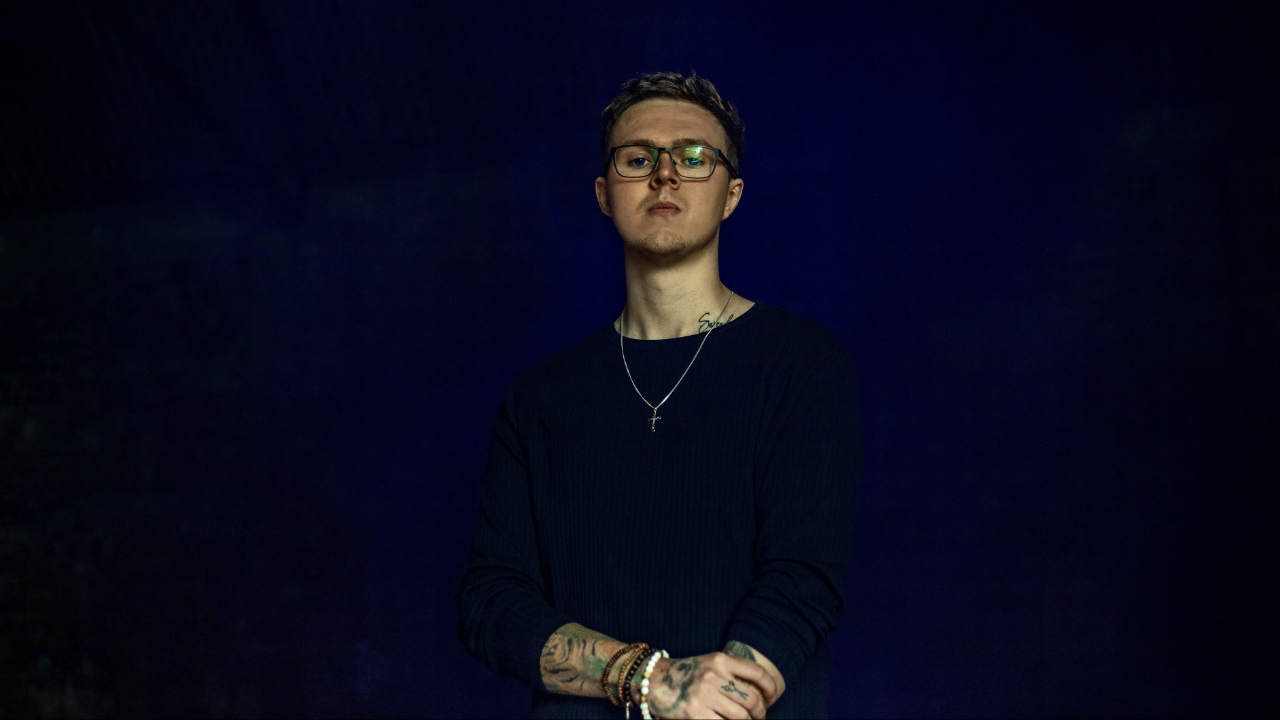 Xcursion has gained immense feats like ‘BBC’s Introducing track of the week’, as well as ‘Artist of the Week’ and is continuously showing the world what Xcursion can really do with power in music. He is definitely a producer to keep eyes on and is bound to be a household name in the very near future. Connect with Xcursion on the social media platforms below and stay up-to-date with the latest in events and new music! 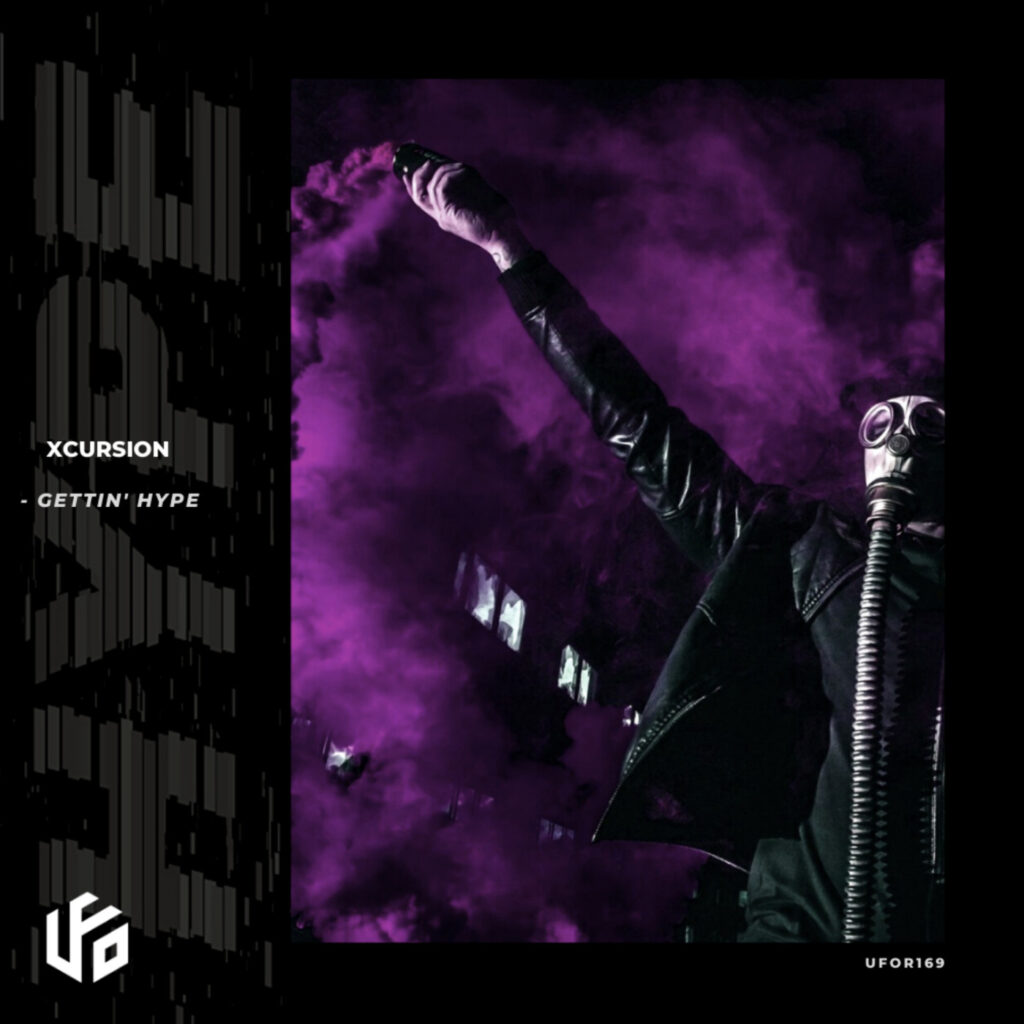