House is a feeling and Techno is a lifestyle; here at Electric Mode we’d love to share the Best Beats of 2020 with you across the genres that we hold close to our hearts.

It’s safe to say that 2020 was a challenging year for most of us. An unprecedented time that saw live performances cancelled and clubs shut, it hugely impacted on the music industry. But with all this extra time at their hands while staying at home, many of our favourite producers stepped up to the challenge and into their home studios with new energy to express themselves.

From House to Techno, we take a look at Traxsource’s genre-spanning Top Artists of 2020 list to celebrate the hottest releases of this remarkable year… 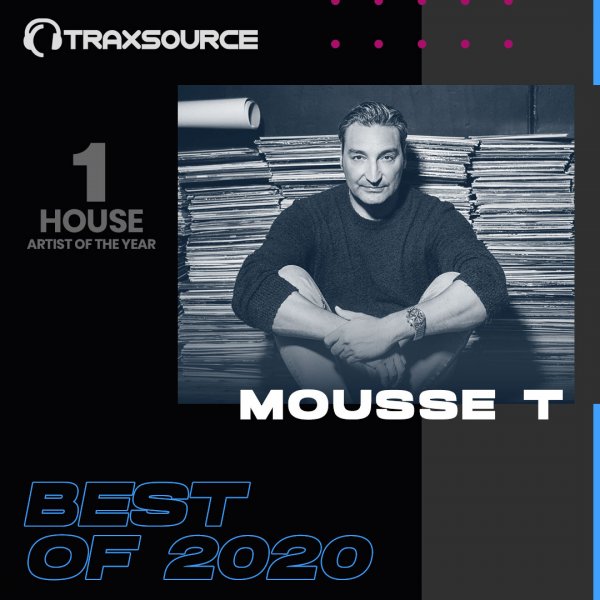 Check out his tasty offering of 2020 releases below and you’ll see why he is number #1 on the list:

With music so saucy, we can’t wait for the 2021 spread! Grab all off Mousse T.’s latest tracks over at Traxsource. 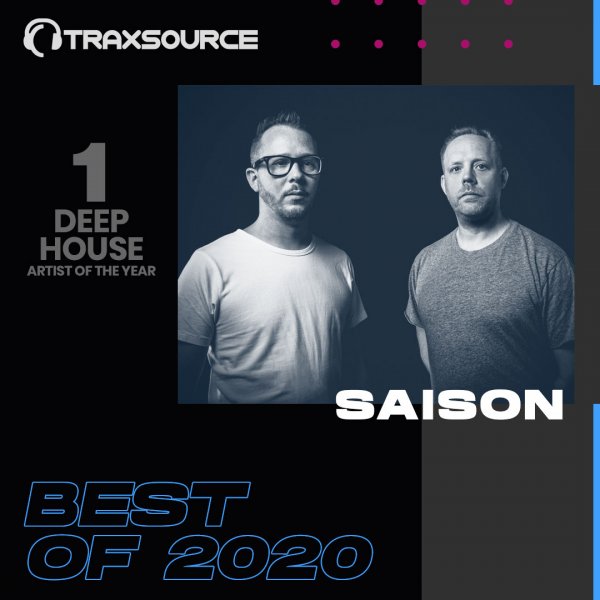 Standing strong for three consecutive years, the dynamic Deep House duo from London has maintained their timeless quality and firm focus on groove.

Bringing their intricacy and sophistication to the production, check out the magic the No Fuss head honchos worked in 2020 below: 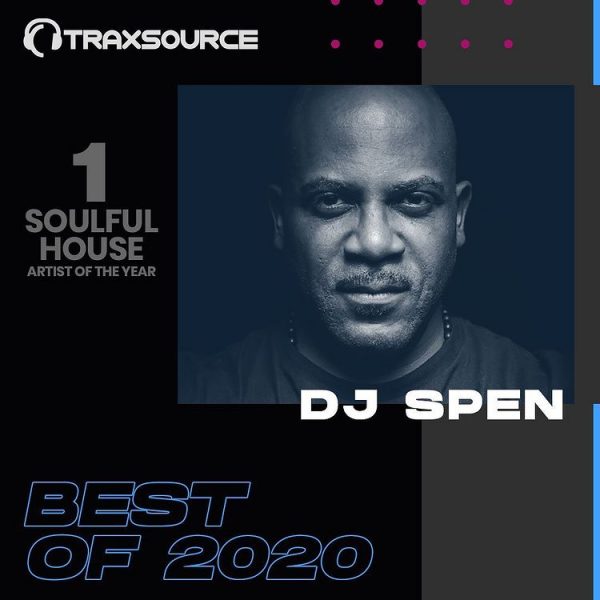 A well-deserved rank for the man with a pure passion for music, Baltimore DJ Sean Spencer otherwise known as DJ Spen! His Quantize label has been flying the Soulful House flag for a decade and finally made it to the top this year, affirming his legendary status even further.

Gracing us with his soulful and infectious foot stompin’ spirit, check out the anthems that took him right to the top below:

Thank you Spen for blessing us with these mighty sets, head over to Traxsource for more! We are eager to hear his 2021 releases! 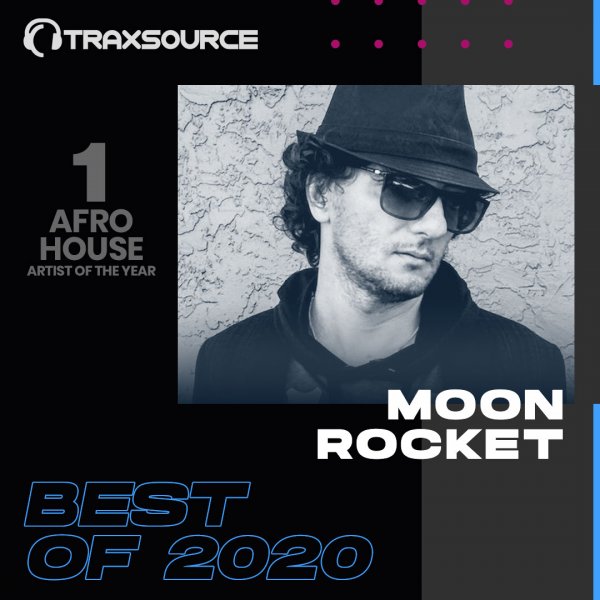 Shooting to number #1 is New York DJ Raffaele Scoccia or, as you might know him, Moon Rocket. Awarded the title of Best Young Composer back in 2005, the cutting-edge talent has been releasing some successful little numbers across a range of sub-genres – one of them being Afro House.

Raising the bar ever higher throughout 2020, continue reading to see the beats that caused a scene below:

With a vibe this high, 2021 is looking mighty fine for Moon Rocket! Listen to his latest tracks here. 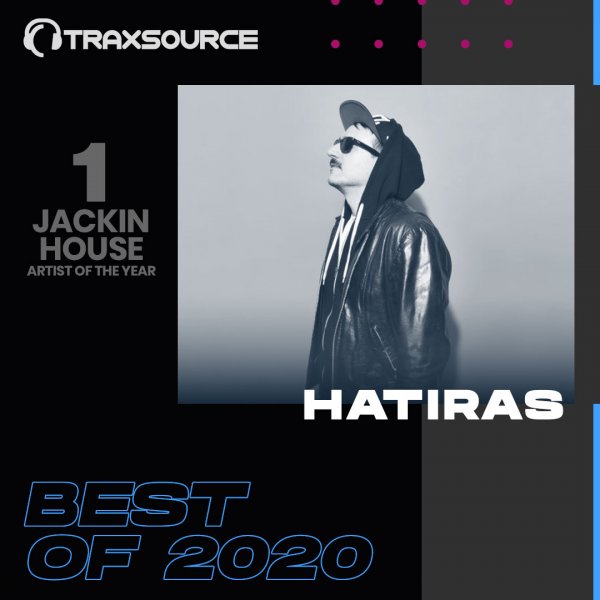 When it comes to Jackin’ grooves, legendary Canadian Housemaster George Hatiras always means business. The prolific owner of Spacedisco Records relentlessly continued to produce hundreds of Top-Ten-smashing tunes with not only bigger, but harder tracks than ever before!

Dominating the setlists of the biggest DJs for two years in a row, check out his fire 2020 releases that made it to the scene below:

Go to Traxsource for more and play it out loud! We have boundless enthusiasm for this year’s releases! 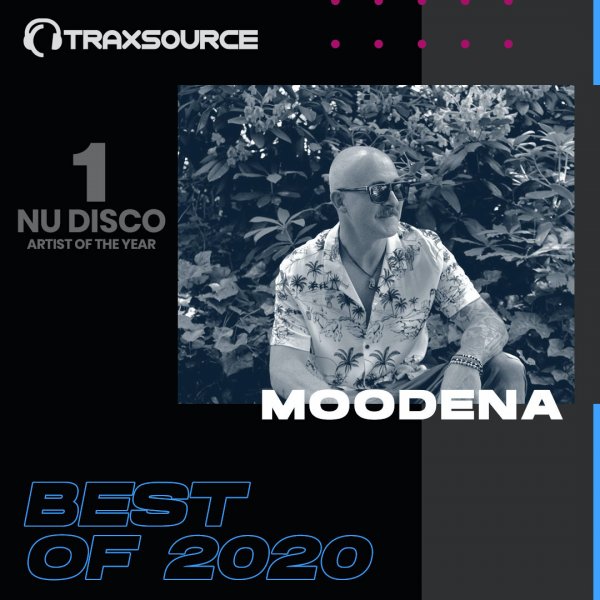 Shimmying into Disco vibes, here is another sub-genre we just can’t wait to share with you!

Crowned #1 Nu-Disco artist for another year is one of the masterminds behind Tropical Disco Records, Tim Burnett a.k.a the renowned Moodena from London.

A producer that just keeps on giving, he has managed to combine everything from Disco to Deep and Jazz in one soulful fusion! Let’s dive into the outstanding tracks from last year below:

Congratulations Moodena! We can’t wait to find out what he has got up his sleeve for 2021! Grab all his latest tracks at Traxsource. 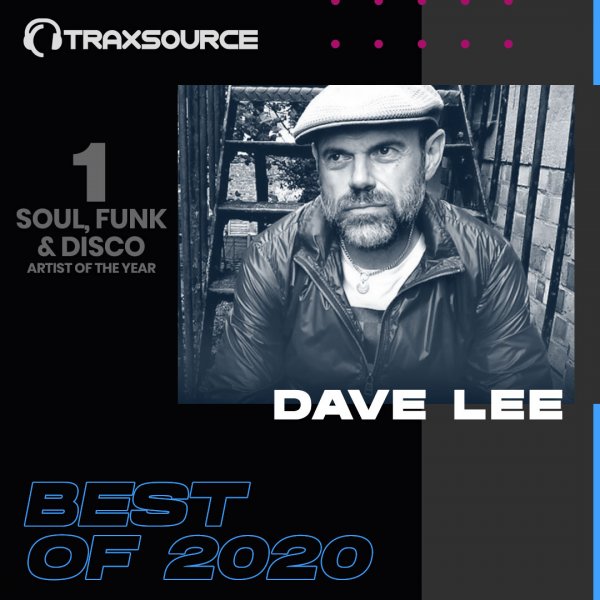 The undefeated Dave Lee is holding the number #1 spot for yet another year with the kind of outstanding productions that have led his Z Records label to fame.

Dedicating his life to music, his pristine original and remix releases are on a legendary scale! Keep reading to find out which tracks wowed last year:

Here’s to another incredible year ahead! Meanwhile, let’s revisit his irresistable releases so far here. 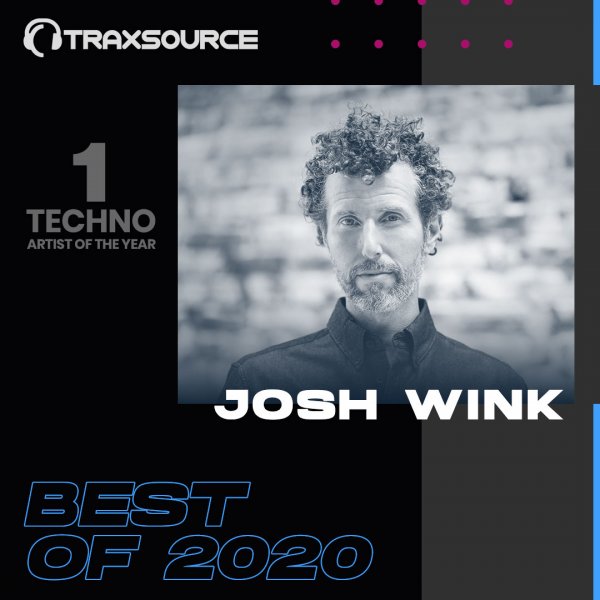 Landing on the top of the Technosphere is the pioneering DJ that blasted his way through the American rave scene in the early ’90s, Josh Wick.

Over the past 25 years, the Ovum Recordings don has been growing tremendously in his House and Techno creations, so let’s see the highlights of Wink’s 2020 Techno tracks:

We’re certain there’s only more magic to come next year! Make sure to follow him here and keep up to date with his latest releases. 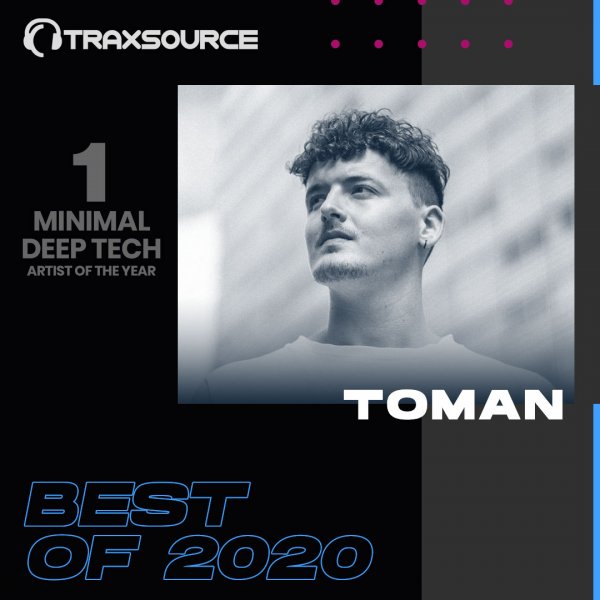 A new genre that was added to the list last year by Traxsource, dominating the stage is talented Dutch-born DJ, Toman.

Championing a minimal yet groovy Deep House and Tech House sound, let’s check out his refreshing releases below:

Be sure to preview his 2021 releases on Traxsouce. We predict a bright future for Toman! 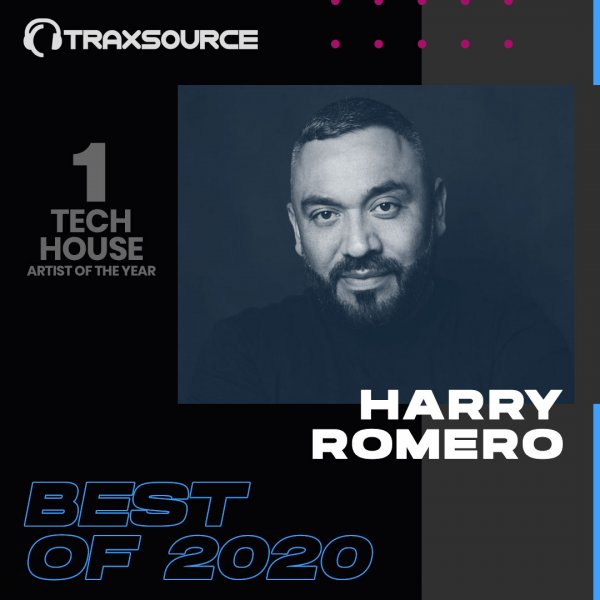 Last – but by no means least – Harry Romero finally claims the crown of the Tech House category. Coming through with even bigger basslines and drums, the Bambossa imprint lord has been treating us to some seriously sexy, unapologetic sounds that will be setting dancefloors alight for years to come!

Read on to see the tracks that lead him to the top:

Keep it coming Romero! We’re looking forward to his output for 2021. Click here for more.

Let us know what genres YOU would like to see more of in the comments section and stay tuned for next year’s edition!

* Figures according to SoundCloud and Spotify