New Year’s Eve is just around the corner and what better way to send off 2020 with an epic party on a (virtual) global scale! 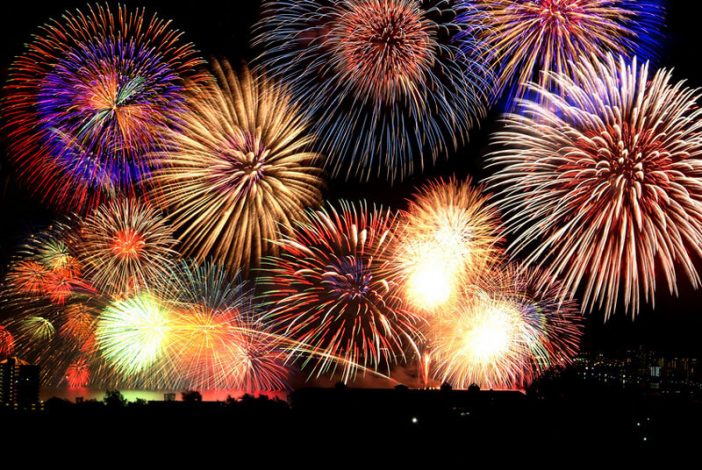 Artists continue finding ways to WOW us on a whole new level by providing immersive experiences using virtual festivals and live-streamed performance. Spreading positive vibes all around the world and encouraging a sense of communal spirit, the future of virtual entertainment is at your doorstep bringing ‘performances of a lifetime’ presently your favourite selections of DJs.

Here are 5 Livestream Events to watch out for this 31st December 2020:

FAC51 The Haçienda a renowned Manchester nightclub that played an integral part of the Madchester years with the rise of Acid House and Rave music scene throughout the ’80s and ’90s.

The most awaited party of the year has finally arrived as The Haçienda join forces with award winning digital platform United We Stream GM, following the successful virtual event launch back in April which reached over 1.6 million listeners.

They are back to throw another Haçienda House Party this New Year’s Eve in the digital reconstruction of FAC51 to raise donations for charities, all income will go directly to a relief fund with 50% of funds raised donated to oneGM and 50% to charities which are: Save The Children, The Frankie Knuckles Foundation and Peacemeal.

Get ready for a 24-hour Dance marathon as we celebrate new beginnings positively. The party will begin from 10 AM (GMT) on 31st Dec with an all new Haçienda Classical, alongside Inner City and Phuture live.

A very special tribute will also be made to Frankie Knuckles, replaying his 2013/2014 NYE Albert Hall Manchester set.

24 hours of virtual House Party stream that you definitely don’t want to miss! 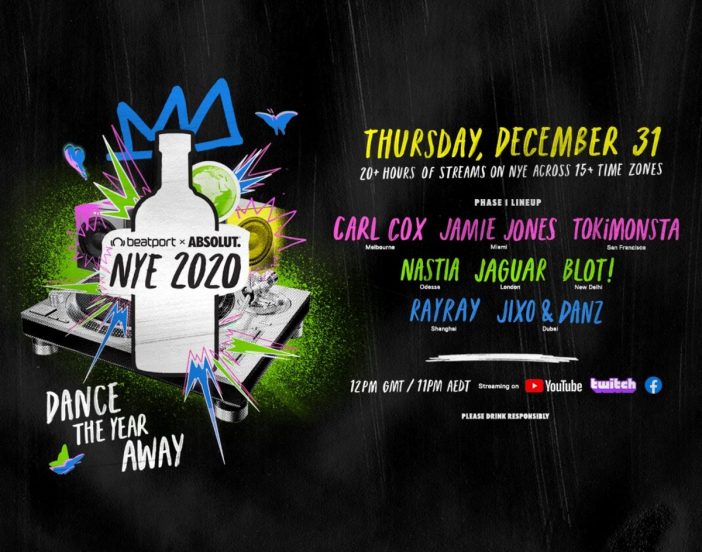 Beatport is one of the world’s largest electronic music streaming services for DJs since 2004 that supports industry-leading artists and labels.

Stay tuned for the full lineup. 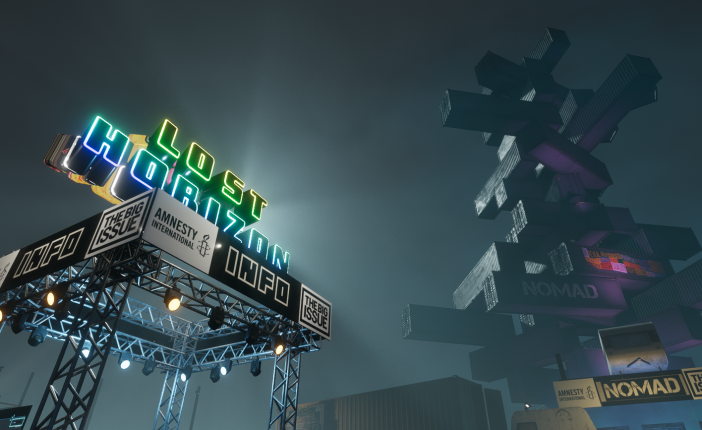 Lost Horizon is a VR music and arts venue created by the team behind Shangri-La Glastonbury in collaboration with Sansar & VR Jam. Launched its premiere in July which reached over 4 million viewers.

12 time zones and 12 countdowns with some of the world’s greatest DJ’s!

The line up is yet to be announced. 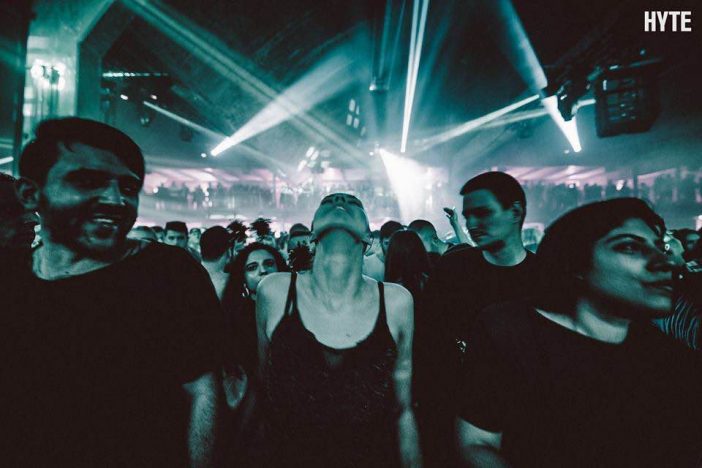 From Miami to Ibiza, HYTE is one of the prominent global underground Electronic music events since 2013, supporting upcoming talent and various music labels, they are preparing the show of the year in Berlin.

Sign up on their annual Rave calendar for a 24-hour techno and music event. Streaming LIVE from Funkhaus Berlin with their new motto “Refuse, Resist, Rebel, Revolt!” for climate change activism and keeping their root passion firmly.

The line up will be announced closer to the festival.

Defected Records Virtual Festival – We Dance As One 3.0

Defected Records is one of the UK most respected record label companies since 1999 specialising in House music recordings, compilation albums, events, artist booking and management.

Defected Virtual Festival presents We Dance As One – a three part live-streamed music event to raise awareness for event businesses in the UK, and around the world whose career has been directly impacted due to the pandemic.

Get ready for their most anticipated final series building up from October, this New Year’s Eve kicking off from 5 PM (GMT) on 31st Dec we will see world-renowned DJs united as one on the virtual dancefloor.

Check out Defected Records Soundcloud if you miss the previous events.

2020 has been a strange yet profound year, let’s pay our respect and celebrate with a positive intention for the New Year ahead!! Stay closely tuned for more information as the full line-ups are confirmed and additions are announced. Be prepared to dance the remains of 2020 away as we welcome new beginnings and the return of clubland in a new capacity in 2021.

Share, comment and join our online Electric Mode community, socials and active groups. We look forward to keeping you connected and showcasing more music, news and events, soundtracked by leading labels, producers and DJ’s from across the world.