Delivering a downtempo and cross themed release, here A-bug drops a package that will engage audiences across the world. Expect quasi electronic renditions interplayed with live instrumentation and cleverly placed samples aplenty. A vibrant and accomplished collection that will instantly excite eclectic fans and initiate EP support from the industry.

Brazilian producer, A-bug releases his new lo-fi EP, ‘Relax Time‘. Named aptly, this EP is crafted to de-stress the soul, and does so in a way that draws on a plethora of influences, such as Anime and gaming – as well as Snail House, WYS and Tenno. Serene, mellow, and brimming with chill soundscapes, and featuring Brazilian Lo-fi artist Miyuki Kuzuoka, ‘Relax Time‘ is 15 minutes of pure dream-like serenity, and promises to gain critical acclaim when it is released to the world. 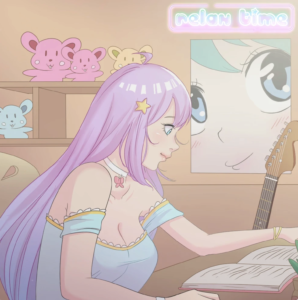 Listen & Purchase Here
Having started playing music at the age of 13, A-bug has years of experience in the music scene under his belt. Playing in many cover and authorial metal, punk, Anisongs and rock bands, A-bug has had a huge range of influences on the music he makes today; he tries to be open-minded and broad, bringing in references from oriental culture, geek culture, cyberpunk and kawaii feelings, the latter being explored a great deal in this EP. Not only does he produce Lo-fi music, he crafts chill, future beats and urban jazz – all with the fresh feel that is perfectly executed in this incredible EP. 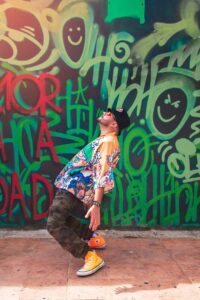 Listen to more of A-bug