A powerful collaboration, ‘Remember When…’ features Swedish guitarist Jonas Isacsson, best known for his work playing with iconic band Roxette, and is mastered by GRAMMY-winning engineer Randy Merrill who has worked with artists like Adele and Lady Gaga.

Classically trained but with electronica savvy, Catherine takes listeners back to the future with this influential blend of Nu 80s, Synthwave and Retrowave styles. 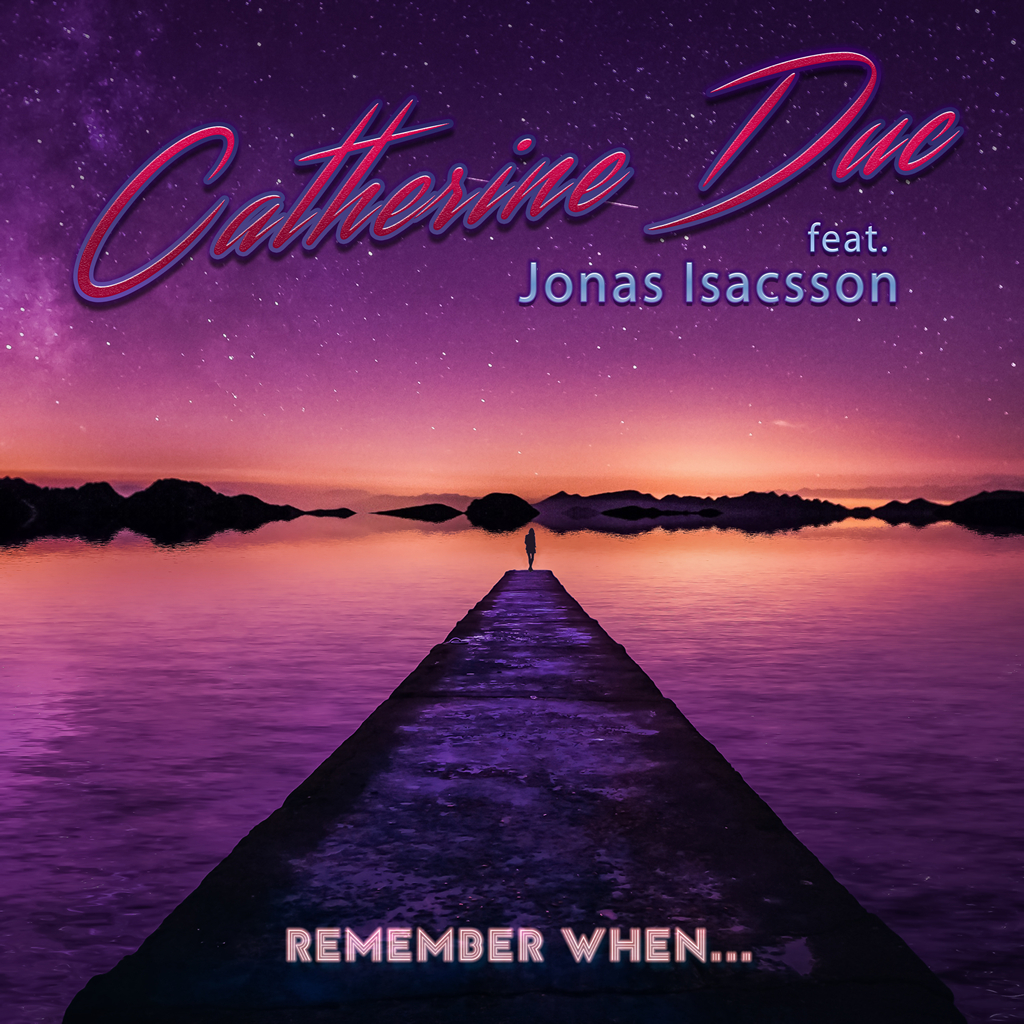 ‘Remember When…’ is available now on digital streaming platforms, including Spotify and Apple Music. Catherine’s music is available for synchronization licensing for film, television, in-store airplay and other opportunities.

Catherine Duc is a GRAMMY-nominated composer, multi-instrumentalist, remixer and producer. Catherine has remixed songs for The Corrs, XYLØ, Paloma Rush and Ben Hobbs. She has a Diploma in Film Music Composition and writes in styles ranging from ambient to world and EDM.