Cerrone, the legendary French King Of Disco and one of the architects of electronic music, has today announced a double vinyl edition of his greatest hits: Best Of Cerrone. Celebrating 45 years of his iconic career, the double vinyl is out on October 8th (on Virgin Music via Because Music) and available for pre-order today.

The tracklist includes iconic Cerrone songs from the 70s like Supernature and Love In C Minor as well as more recent hits like The Impact, from his 2020 album DNA. There will also be a separate vinyl of instrumentals of his hit records, available for the first time ever on vinyl.

Cerrone recently began performing again in the mid 2010s after a prolonged absence from the scene. Inspired by his newfound knack for DJing; Cerrone has played solo shows and appeared at festivals all of Europe in recent years before taking a hiatus due to the pandemic last year. 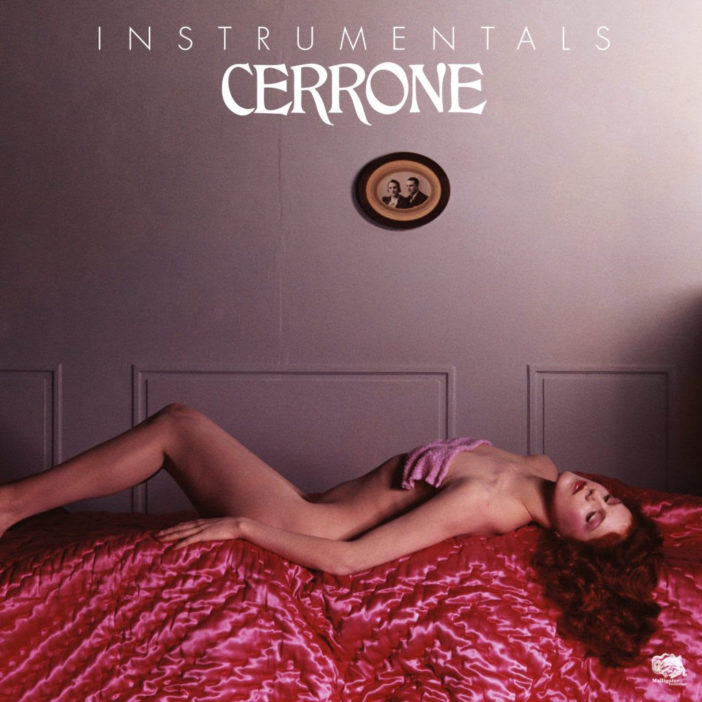 Cerrone is considered to be one of the pioneers of electronic music; being one of the first to experiment with synthesizer and prolonged percussive breaks in the mid 70s; laying the groundwork for disco. In fact Mixmag credits “Cerrone’s contribution to dance music is as important as Giorgio and Kraftwerk’s”. With a greatest hits album on the way, Cerrone looks to put an exclamation point on his illustrious career. 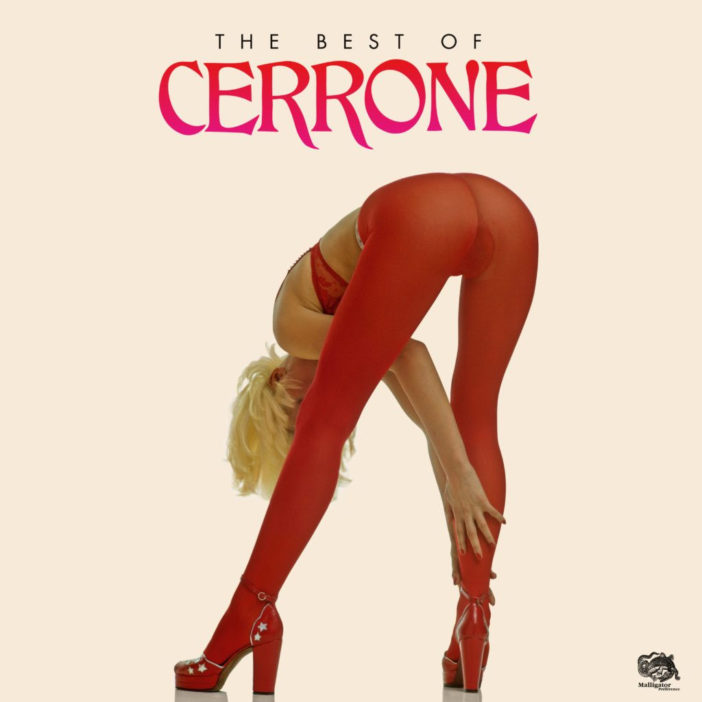 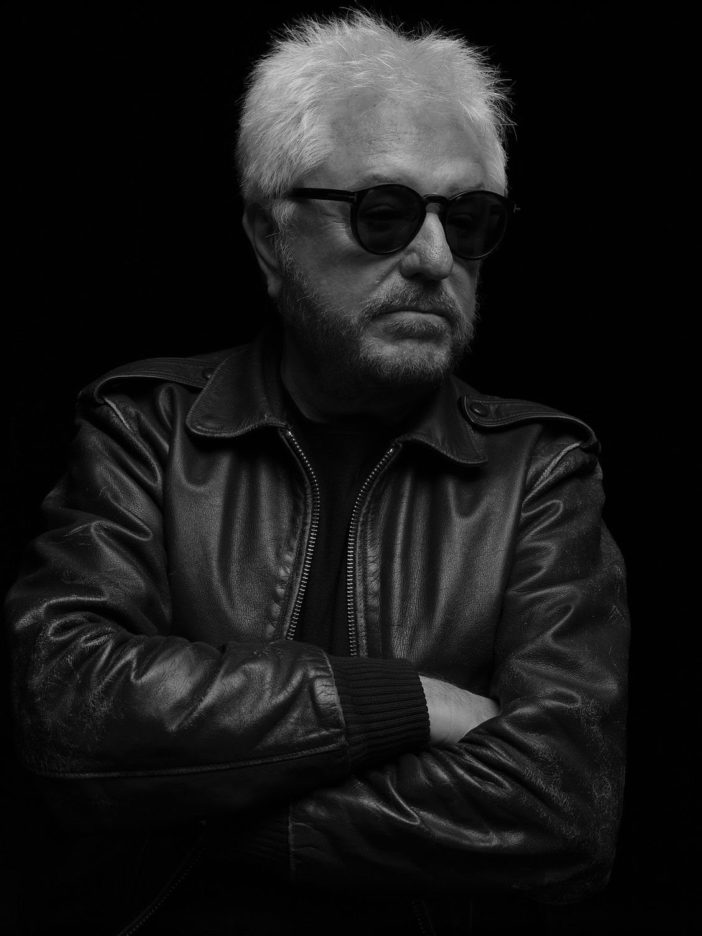 Listen to more of Cerrone