‘Crazy’ is the fourth single from dance producer Charlie Big Potato. This track is a lighthearted song perfect for the dance floor and a great addition to your upbeat summer playlists. The uplifting vibe works amazingly alongside its beachy music video, which you can catch on the release date of the 20th of May. 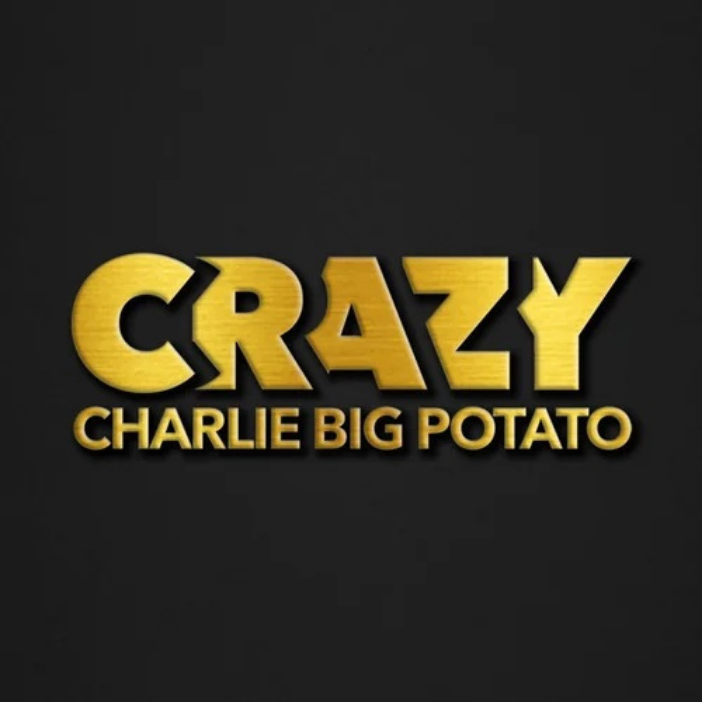 Charlie Big Potato is an artist, writer, producer and manager of 90’s dance diva Shanie Campbell, a.k.a Alex Party, known for the track ‘Don’t Give Me Your Life‘. He has an abundance of creativity which he delivers across all of his projects, including his work on the Hound Dogz track ‘Dance & Twist’ with over 315k YT views. His single ‘Shake It’ has even been remixed by legendary producers such as Ruff Loaderz, reaching 35k Spotify streams. Charlie is currently working with Grammy nominated producer K Klass, and together they’ve already released ‘Wrap Me Up’ feat. Shanie Campbell, topping music week commercial pop charts. You can expect several remixes of ‘Crazy‘ by the likes of Dan Thomas and Silverland coming soon, stay updated on these via Charlie Big Potato’s socials, linked below.

Getting To Know Charlie Big Potato 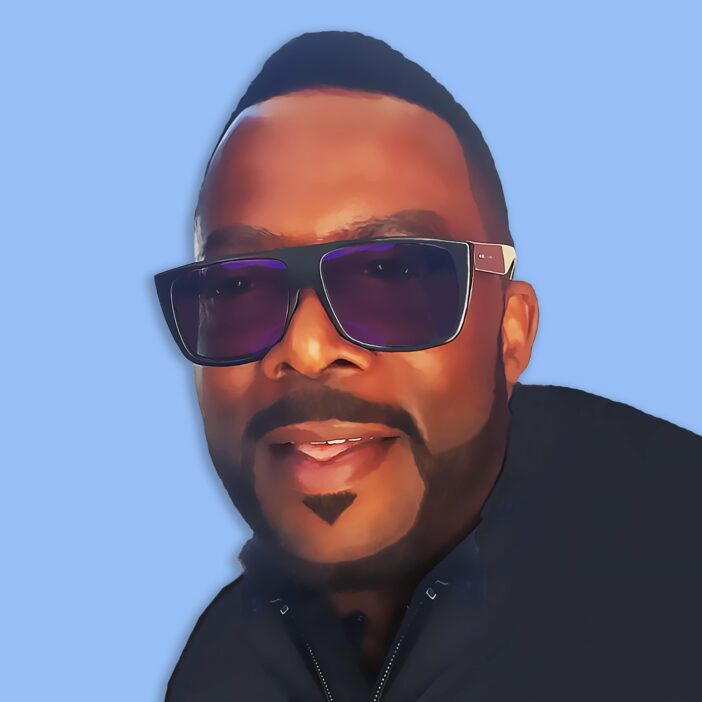 Like many producers we are always searching to try and find the perfect sound.  My sound is commercial crossover and forever moving forward .

Alway try and be different, try and stand out from the crowed

Networking, consistency, character, approach… what and how do you initiate your industry relationships?

I’m a really friendly open character so If I saw Oprah in the room I would have no issues walking up to her and starting a conversation. It’s all about networking and you would be surprised how most people are searching for light minded people they can build relationships with.

As alway Heavenly Father No1. And my wife for always believing in me.

Songs In the Key Of Life Stevie Wonder

Too much of a blur

Feel the fear and do anyway

Glastonbury, would be a dream because I’ve watched all the greats appear there. Just to walk out and say “Glastonbury Make Some Noise”… what a rush that would be.

The soul of life

Thriller, because it changed the history of the music 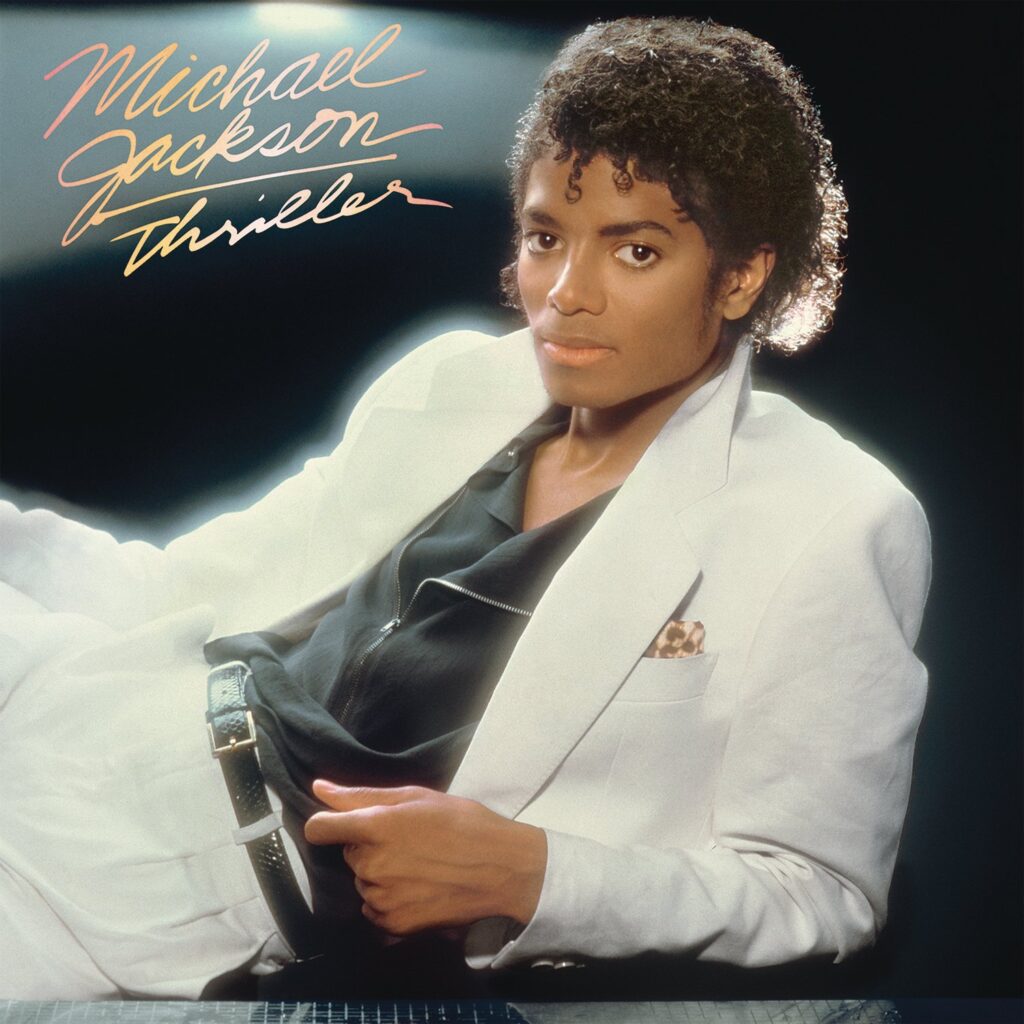 Signing to Sony Music a single called “I Like Girls” it was such a rollercoaster of a time and I got to meet loads of new people in the business.

Just to keep on writing and producing songs that l I truly believe in.

Be kind to each other.