Dance music legend Crystal Waters returns to Quantize Recordings teaming up with top production duo, Soul Central, and together ramping up the love thermostat to eleven on their dynamite collaboration, ‘Love One Another’. Armed with an incessantly catchy vocal from Crystal, ‘Love One Another’ comes loaded with a positive message of love and hope, backed by a feel-good Disco House jam that’s adorned with sweeping strings, a funky bass groove and classy warm keys to light up the dance floor. 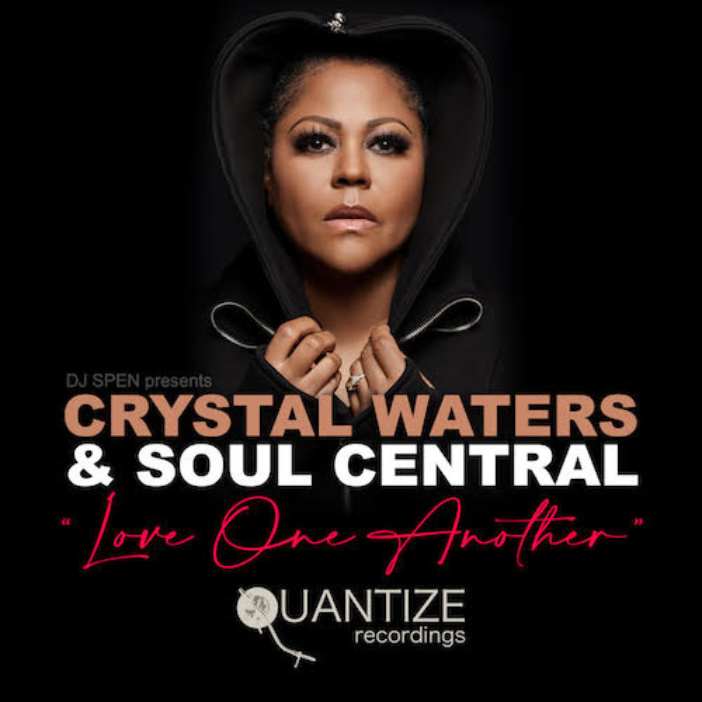 US singer / songwriter Crystal Waters was named by Billboard Magazine as one of the most successful dance music artists in the history of the Billboard Dance Music Chart. She is best known for giant 1991 release ‘Gypsy Woman (She’s Homeless)’, 1994’s ‘100% Pure Love’ and the #1 European hit ‘Destination Calabria’ with Alex Guradino. Crystal has continued to notch up Beatport and Billboard no.1’s with releases including ‘Le Bump’ (Yolanda Be Cool), ‘Mama Hey’ with Chris Cox, ‘Synergy’, ‘Believe’ and ‘Testify’, with Hifi Sean. In 2020 she joined forces with DJ Spen and MicFreak on the huge ‘Party People’ single. With over 100 million streams on Spotify and 2.12 million followers on Shazam, Crystal Waters continues to pen great songs and wow her fans with her performances, a testament to her undeniable talent. 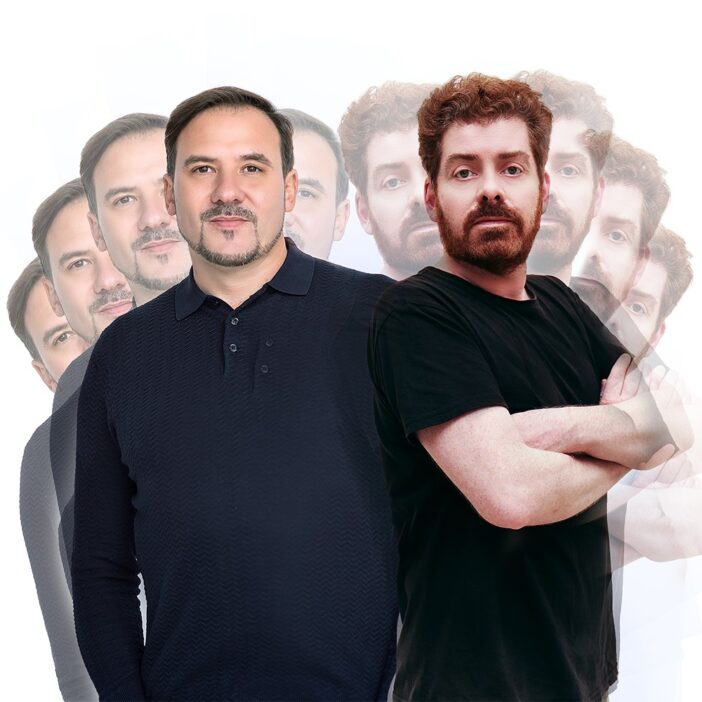 Soul Central, also known as Paul Timothy and Matt Mckillop, are most famously known for their version of ‘Strings Of Life’ which became a global House music anthem. Now the duo are celebrating 20 years of the act. Soul Central’s productions and remixes have graced iconic labels such as Masters at Work’s Kenlou MAW Records, Defected Records, Strictly Rhythm, Ministry Of Sound and many more.
RELEASED WORLDWIDE: JULY 8, 2022
Connect with Crystal Waters