Analog, meets 8-Bit and digital in an accomplished collection of alternate electronic tracks. Here we have a hot new release that challenges the norm, whilst pushing a relaxed and engaging interaction between producer and audience. With flashbacks aplenty, and a soundscape that purely breaks the norm, expect something truly unique from Cyclic Redundancy Check. 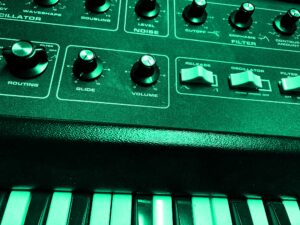 ‘Binary For You’ is the completely unique debut album from Cyclic Redundancy Check. Written from the perspective of a computer, all the songs are performed in the computer’s voice, making this album something that is truly different to anything you will have heard before. Cyclic Redundancy Check describes this project as “Sometimes dark. Always silly”. With many of the songs taken from his archives, this album was mainly written and recorded between 2000 and 2002. Featuring a cover of Fred Neil’s ‘Everybody’s Talkin’, ‘Binary For You’ delivers quirky techno-geek and explores a somewhat dystopian soundscape throughout the 10 tracks. 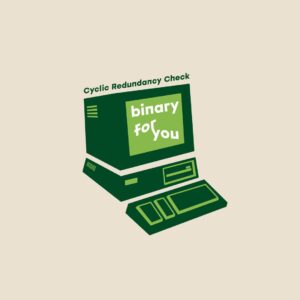 ‘Binary For You’ delivers quirky techno-geek and explores a somewhat dystopian soundscape throughout the 10 tracks. 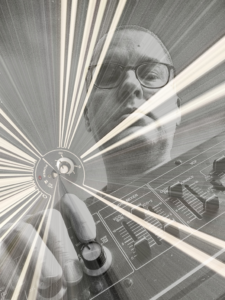 Cyclic Redundancy Check is the latest musical project from Canadian music producer David Sorokan. For this project, David takes inspiration from 8-bit computing, as well as more modern technology, to write songs from the perspective of these devices. Originally from Ottawa, Ontario, he began writing music at the age of 15. Back then, his setup was limited to: a Roland JX-3P and a TR-505. For his current projects Sorokan still uses all hardware synths and samplers, building his sound around the equipment. David also releases downtempo music under the name FC58.