The next three Mondays in Ibiza have just got better. DC10 have announced they’ll be hosting their famous Circoloco event just in time for closing parties. The globally acclaimed club famous for the Circoloco party has been closed since the beginning of the pandemic, with party goers waiting for the day they reopen the doors. Since the announcement last week that the Balearics would be allowed to reopen clubs from the 8th, the island has been waiting to hear which clubs would go ahead and re-open. 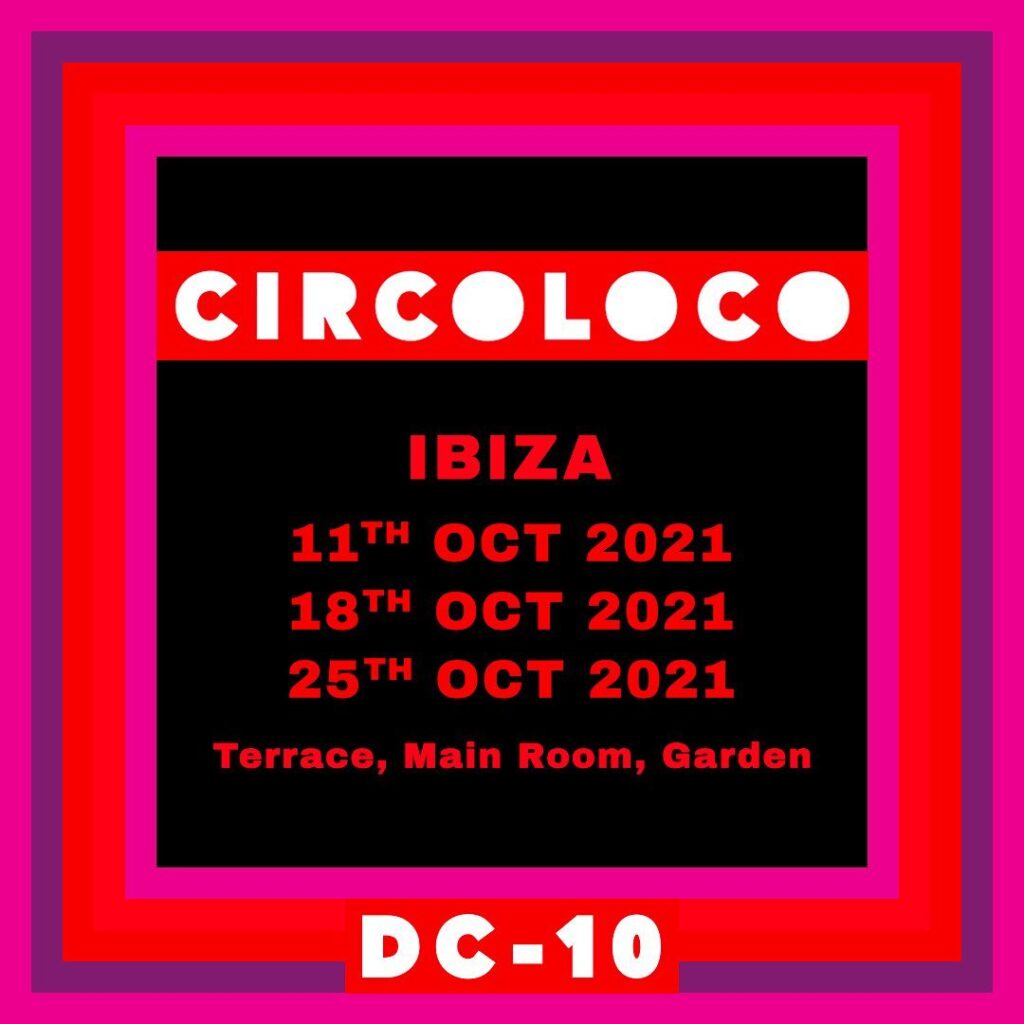 DC10 teased us with a post on their social media flashing up the iconic logo, but with no other information, until today. Circoloco is one of the most sought after underground parties in the world, with names like Seth Troxler, Jamie Jones, Martinez Brothers, Apollonia and Luciano. Artists are yet to be announced for the first comeback party, but after such a long break it’s likely to be a killer lineup. 11th, 18th & 25th October are the three dates to save in your diary!

Keep a close eye on the DC10 socials and their website for ticket announcements, with only 75% capacity allowed in clubs you’ll have to be quick!