The house music imprint has partnered with the live streaming platform to create an entertainment programme of radio programmes, video podcasts and in-depth conversation pieces.

Available exclusively on Twitch from February 22nd, the jam-packed content schedule will feature a variety of producers and tastemakers as well as plenty of Defected’s signature uplifting and energising sound. 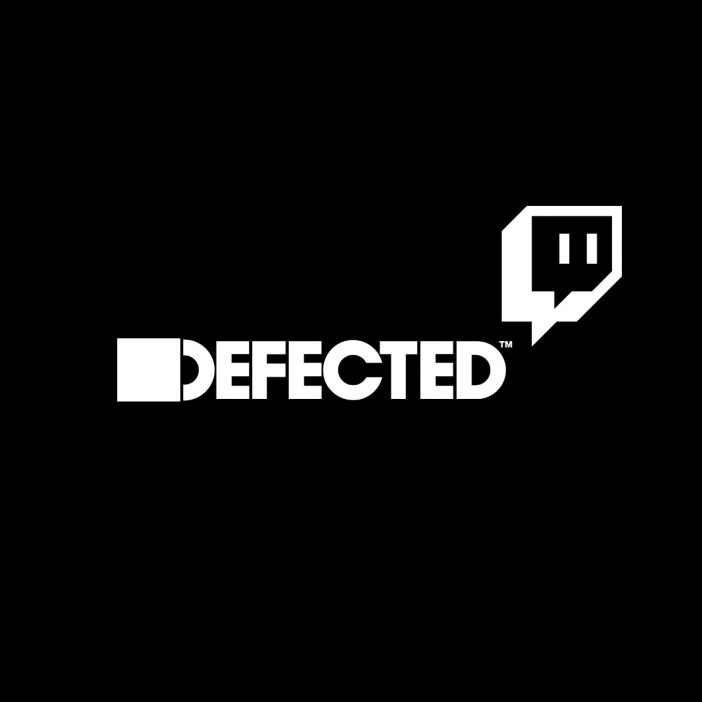 Originally developed with the gaming community in mind, the platform welcomes all kinds of so-called “lifestyle casters”, enabling them to live-stream while receiving interactions from viewers. Within a Twitch event broadcasters have the opportunity to create multiple rooms, allowing the audience to switch as they please and curate their own event experience.

Proving to be an increasingly popular option for streaming virtual reality events, Twitch will also be one of the platforms broadcasting the upcoming Tobacco Dock Virtual organised by London Warehouse Events.

James Kirkham, Chief Business Officer at Defected, told online publication Campaign, “What particularly excites me about the platform is the level of creative scope and support. They are keen to evolve what we might normally do to utilise the Twitch environment.

“The live formats will have interactive layers. It gives us something which is much more event-like, using fans and a community in an interactive way. Twitch has encouraged a more experimental feel, for us to try things out to see how far we can push things”.

Once safety restrictions allow, all formats and originals will eventually be filmed in front of a live studio audience at Defected’s headquarters in London’s Shoreditch. There are also plans to expand the labels established virtual festival output, which was launched in March 2020, with larger-scale events that boast high quality production and a higher level of interactivity.

Continues Kirkham, “There are elements to it that have been born from gaming, but when you start reapplying them into other spaces it opens up into loads of new possibilities.”