The tech-house duo Electric Tango have been building momentum over the last two years. In that short time, they have garnered support from the innovators and the mavericks alike, picking up heavy rotation from the likes of Carl Cox, Jamie Jones, Gorgon City, Roger Sanchez, Sonny Fodera and Marshal Jefferson.

In an addition they have had a succession of releases spanning labels such as Marshal Jefferson’s 303 imprint, to Beat Culture and Little Festival. Carl Cox recently showcased  “Black is My Beat” on BBC Radio 1’s Essential Mix recently, and that track has continued to be a favourite for music lovers.

2018 is already shaping up to be a great year with dates already set for the US, Mexico, Japan, Ibiza and London. We speak to the two behind Electric Tango Dino Psaras & Jamie Russell. 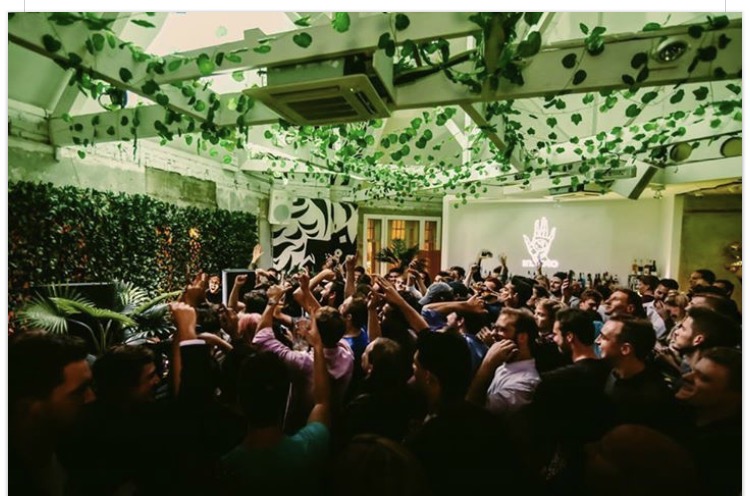 Hi Guys thanks for your time today, so tell us how did Electric Tango come about?

We met few years ago through a mutual mate in Brighton. Dino used to have this project by himself, he really liked my solo work so we decided to continue Electric tango together.

How did you both get into music originally?

Jamie: My musical influence started as a child with my passion for HipHop and Break dancing and then progressed from HipHop to Garage.

Dino: Started DJ ing at a very early age, my brother used to organised Acid Parties in 88, I stole all his records and progressed from there.

Who are your biggest inspirations in the music industry?

Lots! too many too mention. 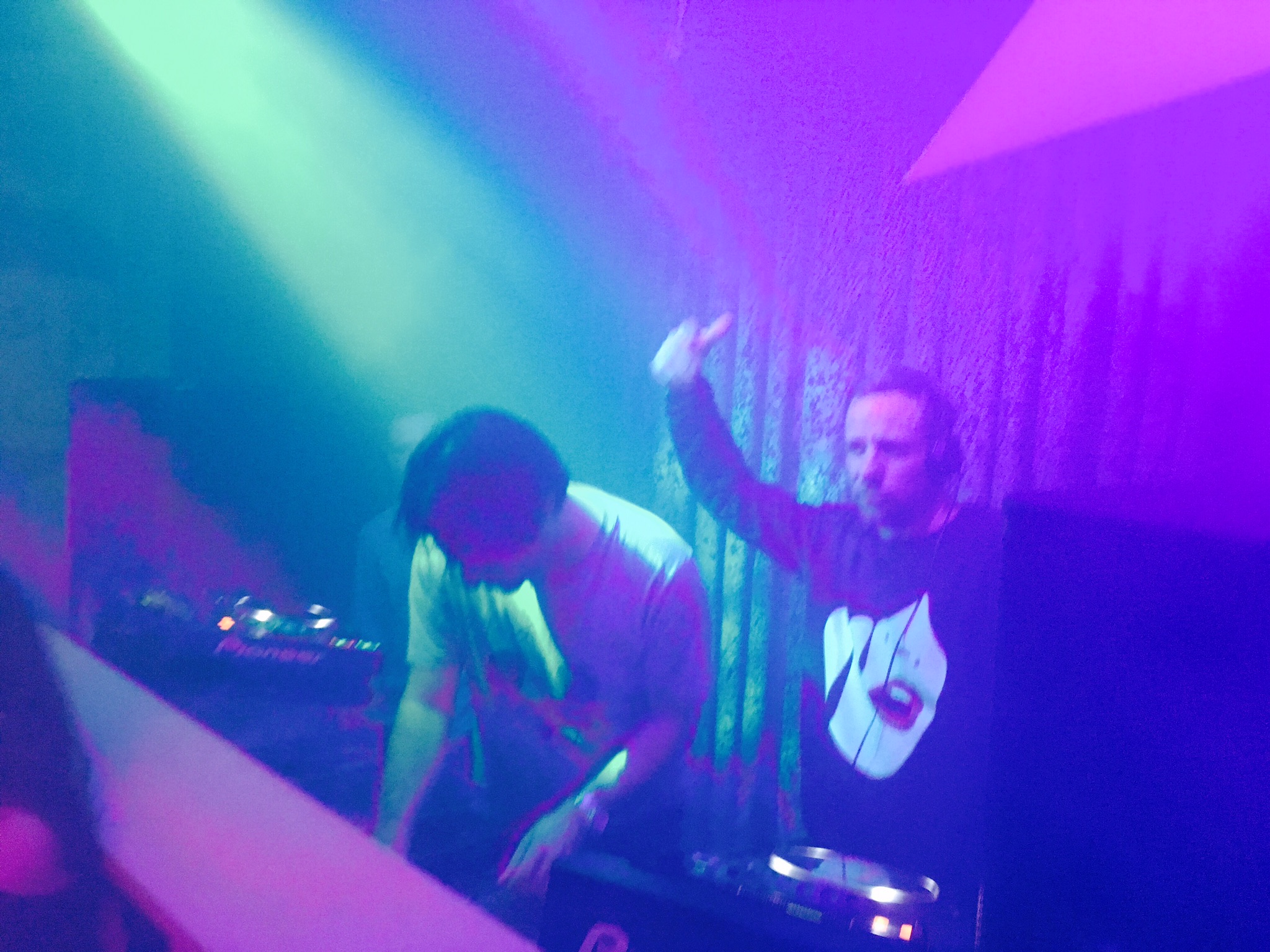 Electric Tango at The Egg London

Your music has really taken off in South America, what do you think is the driving force behind this?

We have a few Huge artists out there supporting us, our music seems to fit their climate perfectly.

You recently had an unsigned track played by Carl Cox on Radio One! That must have a dream come true to say the least, what feedback have you had since this?

Yeah that was a nice surprise to start the year, Dino’s 9 year old son Luka is on the vocal, he went crazy and is now looking for representation!

On a more serious note we’ve had a few good offers, but we are looking to find a good label to get maximum exposure, we believe that with a good label behind us we could have a great 2018.

What would you like to see more from in the Electronic Music Scene?

We would like to see the scene continue growing as it has for last years and for our music to get out there to as many music lovers as possible, after all we are making the music because we love it but we also want it to be heard.

If you had a billboard in the centre of New York Times Square – what quote would you put on it?

What else is in the pipeline for Electric Tango? And what can we expect to see from 2018?

More releases plus bookings lined up both here in the UK and abroad. Stay posted to our social media for updates