An experimental delight! Check out the brand new album ‘Pest Controlled’ from Far Mah Sea. Listen closely to the creative ideas implemented into this release. The journey of Far Mah Sea is an interesting one and results in experimental music influenced by artists past and present. 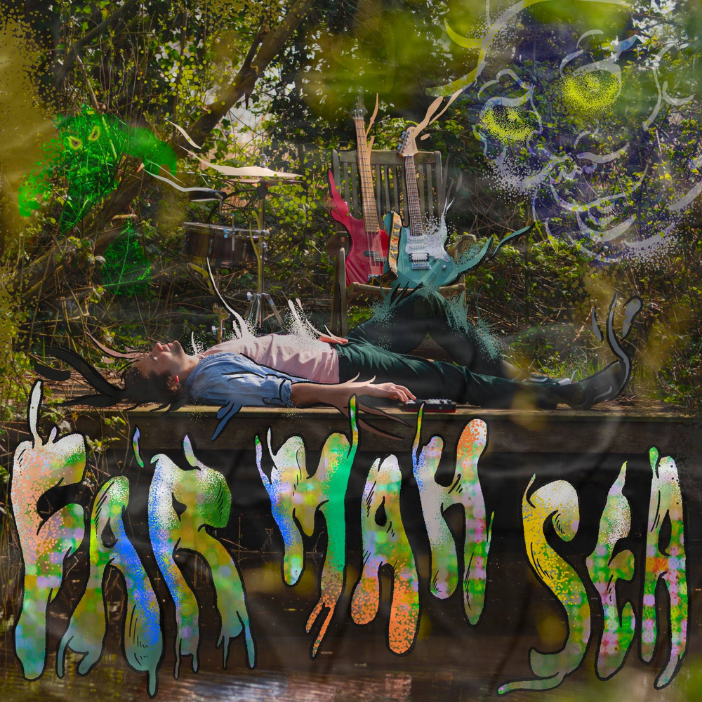 From Brazil to Germany, to London, this experienced and impressive artist records, mixes and produces everything entirely solo! A release to dive deep into, we’re excited to hear more from Far Mah Sea as we go further into 2021.

“Why not use the same approach of editing a film to an album?“ 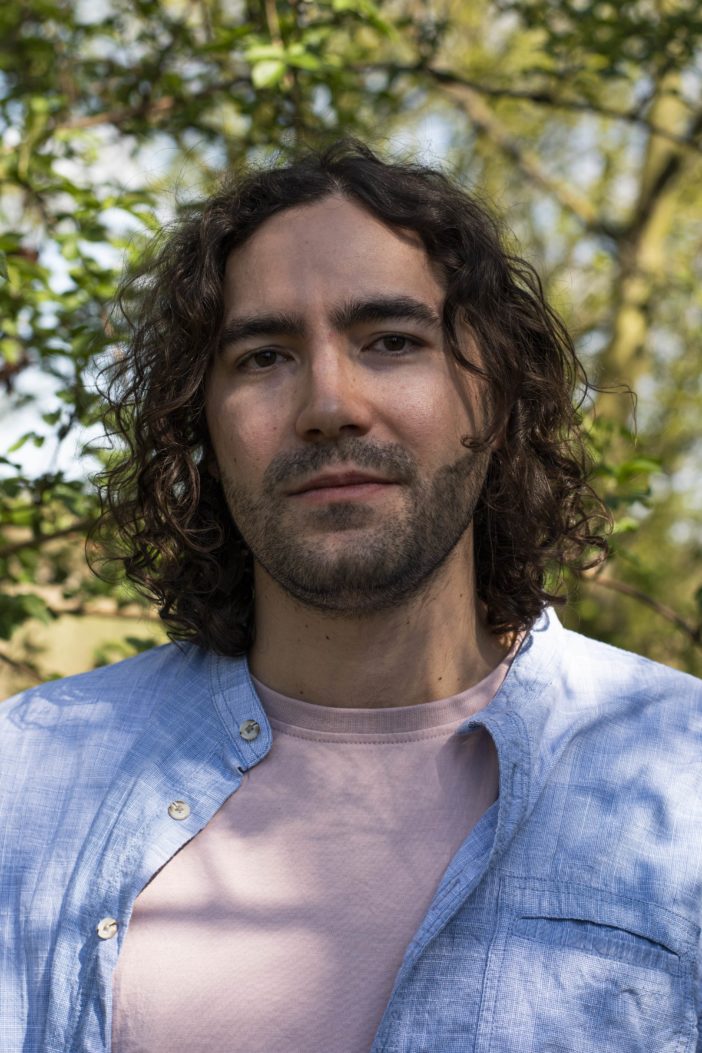 Reflective of peak pre-pandemic travelling with the benefit of hindsight, there are many avenues to this album and what it means in our world today. Imagine this album existing as a mixtape floating on a faraway sea full of black holes, creating instability as you stubbornly try to find a comfortable current in which to ride on. The end of each track carries glimpses of the intro of the next. In this release, Far Mah Sea reflects on 4 years of dealing with the political shock and tells of this through confused millennial characters. Ultimately, it explores the choice of giving in to the same anxiety as the people who surround you or to embrace the fact that life can have endless possibilities!