After years of establishing herself as one of dance music’s most sought after singer-songwriters, rising talent Hayley May now continues to make waves with her debut solo single Feel It via Defected’s sub label D4 D4NCE.

Multiple collaborations with massive dance stars like David Guetta, Lee Foss, Gorgon City, Sonny Fodera, Martin Ikin, Dillon Francis, John Summit and most recently Dimitri Vegas and Like Mike & Azteck  for Heaven, have informed an experienced and passionate outlook that has led Hayley May to this point. 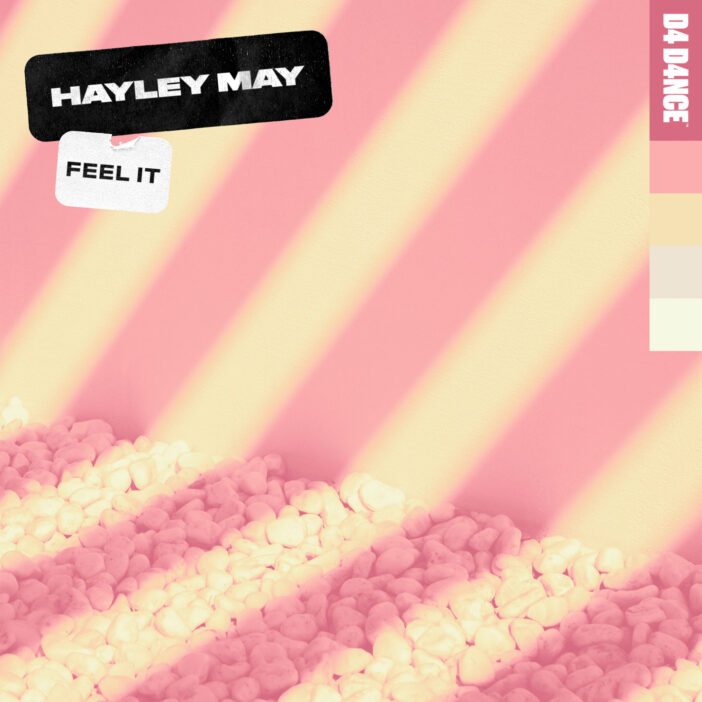 Influenced by soul and R&B icons Lauryn Hill, Prince, and Al Green, the singer-songwriter has amassed over 200M Spotify streams, was awarded a Kiss Dance Anthem title for Be My One with Sonny Fodera and KOLIDESCOPES, and landed a Spotify playlist cover on Hot New Dance for her rich vocal style.

Hayley May’s distinctive voice continues to travel across genres, dance floors, and studios, featuring on tracks like Joel Corry’s platinum-selling hit Sorry that collected over 151M streams and saw Hayley May perform live at the London O2 Arena for Capital’s Jingle Bell Ball as well as on The Top Of The Pops Christmas Special. The singer co-wrote and sang on yet another platinum hit, M-22’s How Does It Feel, and wrote and sang on Eli Brown’s Killer, which was named Hottest Record by Radio 1’s Annie Mac. 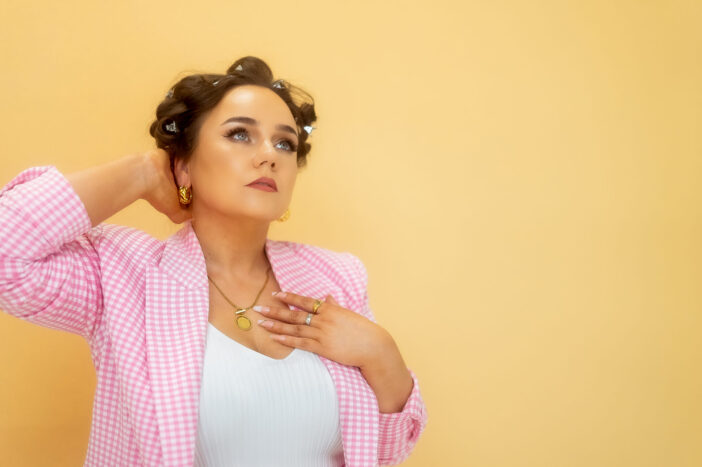 Elsewhere, That Feeling with Danny Quest and Cheat Codes which amassed over 15M Spotify streams or Never Let Me Down with Gorgon City which gathered over 10M streams, demonstrate Hayley May’s ability and versatility to mould soaring diva vocals to hypnotising musical textures.

With an admirable and never-ending list of accolades already under her belt, Hayley May now wows listeners with her own solo work, making temperatures soar with blistering house cut, Feel It. Blending soulful influences into glossy dance melodies with a crystal clear top line, Hayley May demonstrates her individual skill and expands on her signature catchy flow in the bumpy and bouncy club hit of the summer.

For more information on Hayley May please visit: