Landing with his firing new release Sweenz turns in a driving electronic fuelled beast of a track that will defiantly tear up clubland with a solid hook that is instantly recognisable. Taking in an influence form some major players, for this release he rolls out some rhythm and edges forward with a synth laden workout. 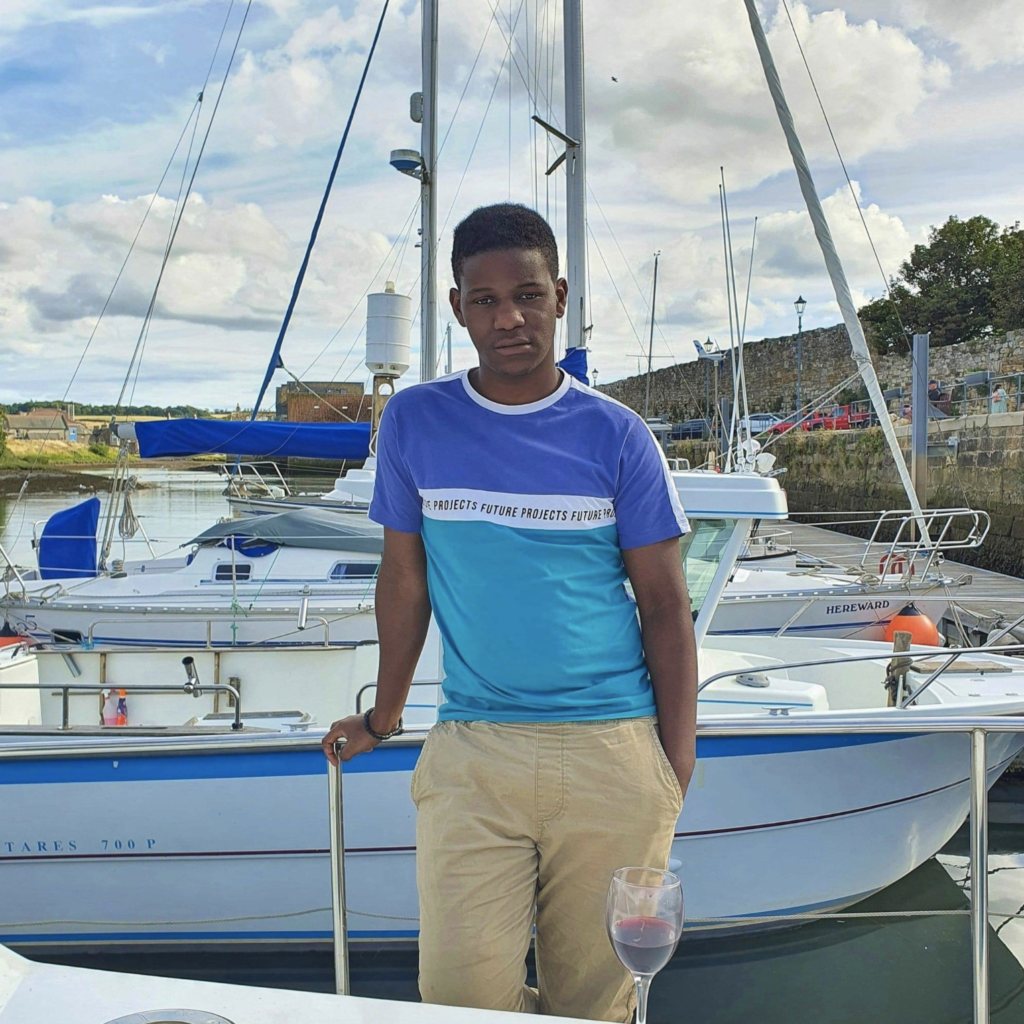 Inspired by the titans of dance music, ‘Don’t Stop’ is the massive debut single from Scottish house producer Sweenz. This single is Sweenz envisioning himself at festivals like Tomorrowland and Creamfields. ‘Don’t Stop’ is positivity manifesting itself before your eyes and we love the energy on this track.

Sweenz is the musical moniker and alter ego of Titi Sweeney, a DJ and producer from Fife in Scotland. For fans of Martin Garrix and Steve Aoki, Sweenz has been DJing and producing his own original electronic music for some years now. Although ‘Don’t Stop’ is his first official release onto streaming platforms, Sweenz has independently released ‘Rebirth’ on YouTube earlier this year.

Listen to more of Sweenz