Together for Healthcare Heroes [short: T4HH], the charitable initiative set up on the Balearic Island of Ibiza, is set to reward NHS medical workers who have selflessly helped hundreds of thousands during the Covid-19 pandemic with a free stay on the White Isle at the end of the summer.

The British nation’s beloved healthcare institution celebrated its 73rd birthday in July and in further good news it has been confirmed that 50 NHS workers from Hospitals such as Birmingham and Royal Oldham Hospital in Manchester will be able to enjoy a much-deserved break on Ibiza.

12 months on from its official launch, the T4HH campaign has successfully secured 140 luxury accommodation options generously donated by hotel and villa owners. In total, these equate to 6,800 complimentary nights in the popular destinations across Europe and the Middle East in luxury locations like Ibiza and Dubai valued at over €1 million.

Healthcare Heroes will arrive in Ibiza at the end of the summer 2021. Approximately 400 guests in total will be able to enjoy a free stay on Ibiza over the course of the campaign, as well as other European and Middle Eastern destinations. 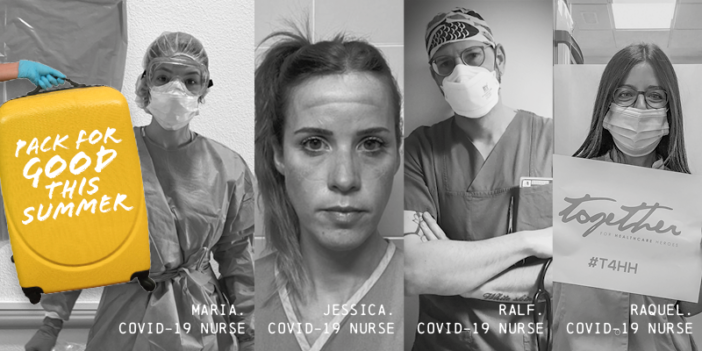 T4HH now calls for support from the public in rewarding our Healthcare Heroes for their incredible efforts on the Covid-19 frontline by helping to raise funds for flights and insurance. A crowdfunding campaign has been set up through Raisely to help cover these costs for the beneficiaries. 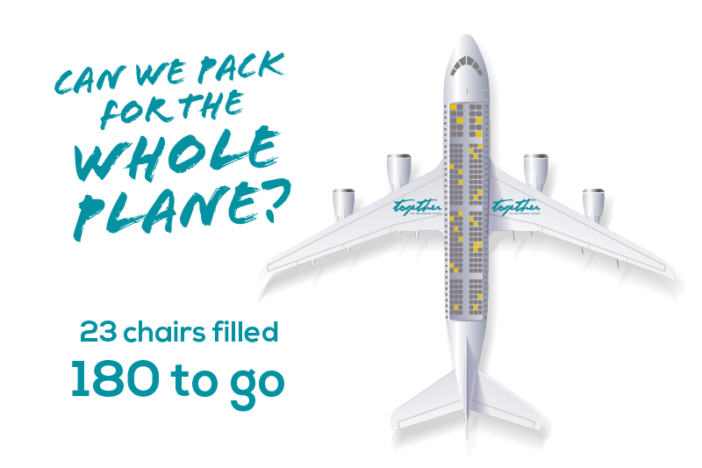 Healthcare Heroes will be chosen from the UK, Spain, France, Austria, Germany and Italy, with approximately 500 guests travelling over this period. 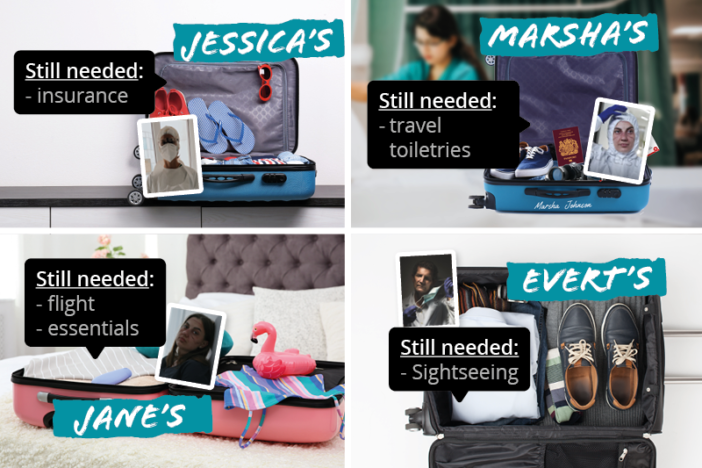 Cres Huertas Director at Pacha and President of the Fundacion Pacha comments: We are proud to be part of an initiative that gives back to Healthcare Heroes when they need it most. Ibiza has come together for the people of the world.

The initiative has also received support from the electronic music scene, including DJ and producer Fatboy Slim [Norman Cook]. 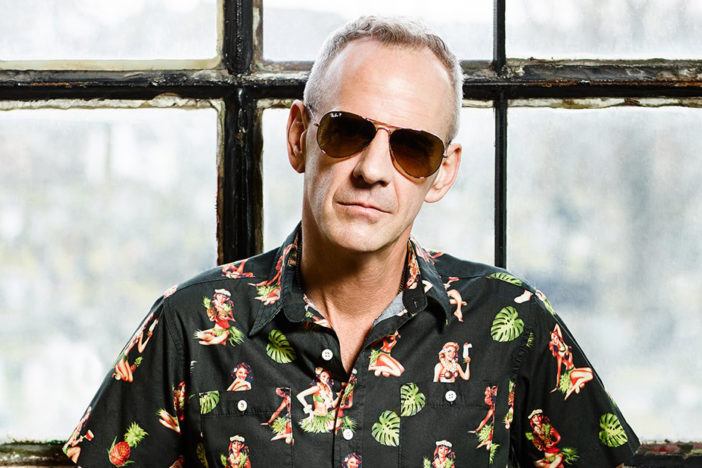 Ibiza has always been a special place to me, I am thrilled to support this project and the healthcare heroes who deserve this break.

The campaign has also been warmly received by the local government.

This shows unity and why Ibiza people and businesses care deeply about what has happened over the last 18 months.

The campaign now calls for those to support these heroes with funding of their flights you can support this great cause here http://www.packforgood.uk 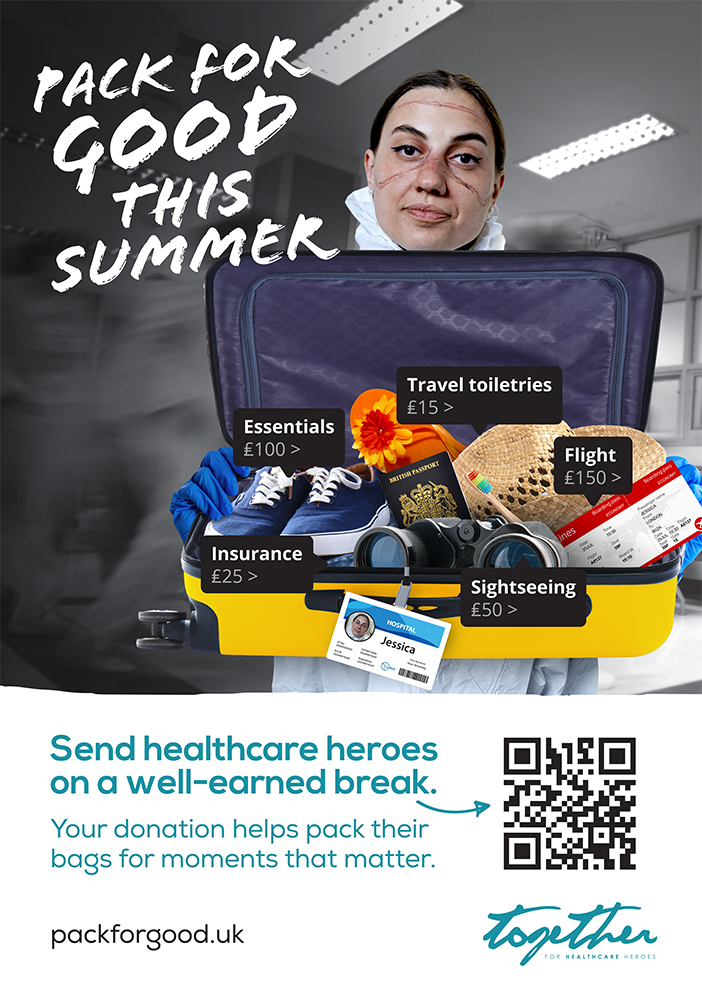