The illustrious Australian DJ and producer resets the year with a definitive club classic reworked ‘Unique’. Reformed but retaining its original energy and monstrous riff that first set the scene alight this is already earmarked as another chart topping hit in the making.

With a refreshing round of mixes, this hails directly back to big room activity and worldwide chart domination it first created almost a decade ago. Expect relentless, tearing melodies, punctuated by timely vocals from Kim Cooper and rolling drums. Regardless of destination, time to drop this monster and turn up the levels. Out on Australia’s no.1 leading Dance label, they continue to evolve and keep clubland firmly in it’s focus, as we wait for venues worldwide to re-open and the dance floor action hits fever pitch. 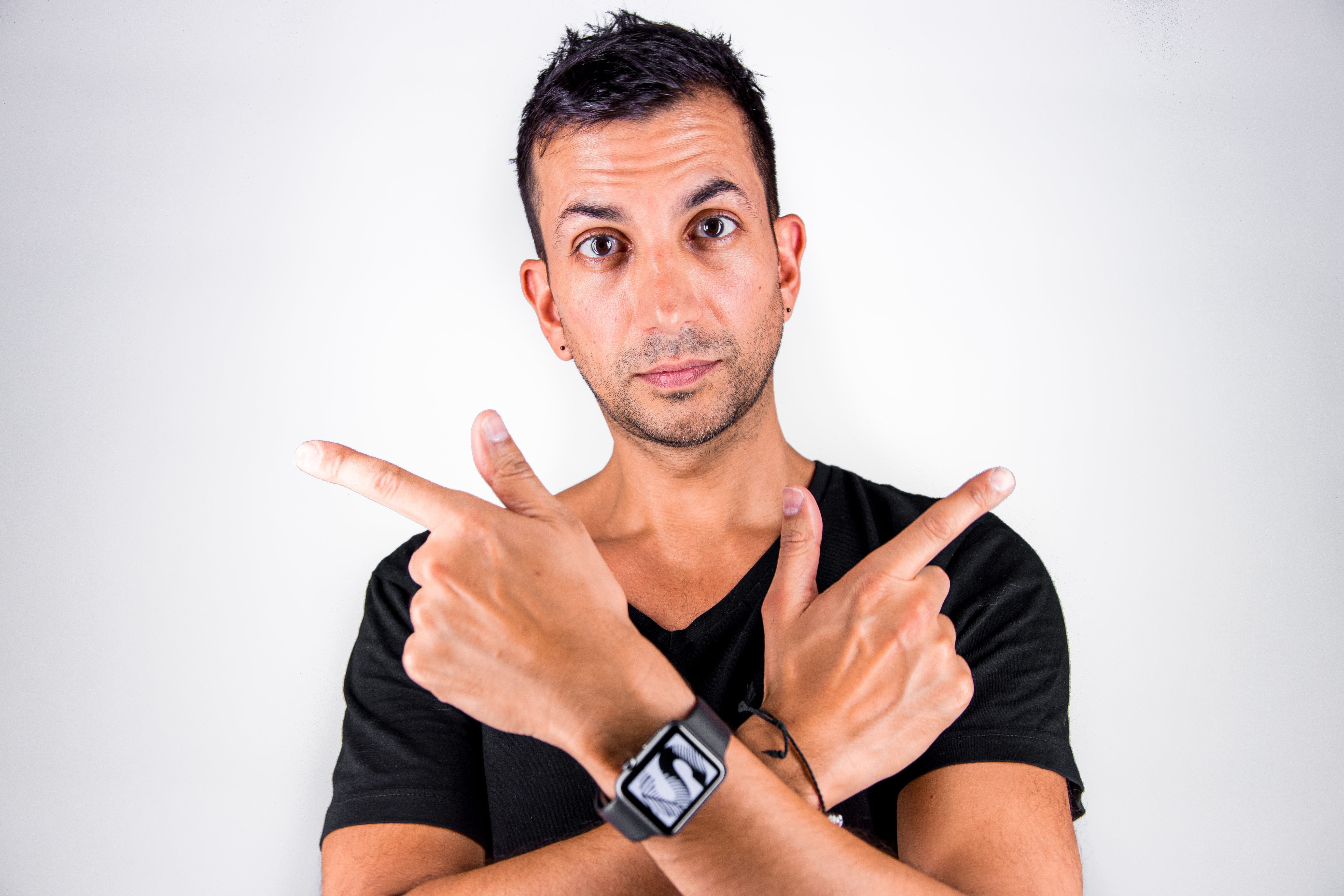 Recognised for his world-wide hit revision of “Show Me Love” which created dance music history as one of the biggest dance tracks of all time. He operates independent Safari Music and EDM labels in Australia,  following collaborations with platinum selling artists, including Laidback Luke, Nari & Milani, Ian Carey, Roger Sanchez, Kaz James (Body Rockers and Polina) and many more, supported by the biggest DJ’s including Tiesto, Chuckie and Thomas Gold. As a mentor he’s been pivotal in developing artists in the cutting edge, Melbourne Bounce, whilst entertaining audiences across Australia, NZ, Europe, America and South America.

Welcome to Electric Mode, tell our crowd a little more about yourself

Thanks for having me, I am a life long musician, music lover, producer and disc-jockey! Love all types of music and appreciate them all for what they are. I am inspired by disco, funk and the likes of Prince, James Brown, Parliament and Nile Rogers.

Name 5 labels that have inspired you?

What’s your favourite piece of kit?

Favourite club or festival and why?

Playground festival in Brazil. The experience of playing to a huge audience at 5am with the sun rising and running down the aisle playing live. Amazing production and exciting due to its location.

75 friends on the door at One Love

Too many to speak of, stand out was nights at One Love, Melbourne.

“Nothing in this world can take the place of persistence. Talent will not; nothing is more common than unsuccessful men with talent. Genius will not; unrewarded genius is almost a proverb. Education will not; the world is full of educated derelicts. Persistence and determination alone are omnipotent.” Calvin Coolidge

What first connected you to Vicious Recordings?

Amazingly from a tribal sub-label of Vicious called “Bamboo” which featured some of my very first releases.

Collaborations or flying solo – elaborate on this?

Solo for a very long time and some collabs, but now I prefer to work with others. An extra brain is always welcomed to the party! Others can also provide valuable inspiration.

Shall I state the obvious? FML it’s SML

Name drop your top tunes, artists or DJs (past or present) and why…

Show Me Love – Cover version that changed the direction of dance music in 2007.

What was your first release?

Tell us more about your current release?

Unique, originally by Danube Dance was covered with my Album in 2008. It features the original singer Kim Cooper. I came across the A Capella and thought, mmm time to a remix or new version. Working with Kane Rayner on a duo called “Rubber People” which is getting a lot of traction on the jackin house charts and the DJ’s alike around the world. So thought we would do a version of it. Came up really well and we got Mind Electric on the mix.

The most satisfying thing is to help people and also learn from them. When you meet an expert at something, try and pick their brains and learn from them – it’s usually free! 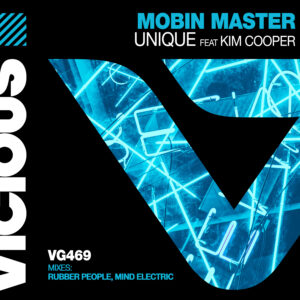