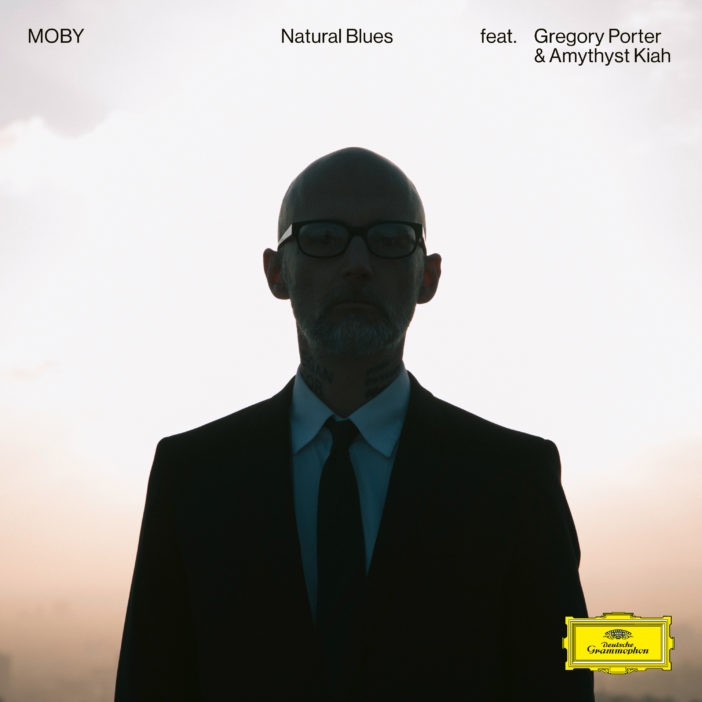 Natural Blues originally appeared on Moby’s global breakthrough smash Play, released in 1999. Faithful to its earlier incarnation but remarkably contemporary, the new version soars with a renewed energy. The soulful vocals of both Gregory Porter and Amythyst Kiah married with the Budapest Art Orchestra make for a powerful and moving combination. The music video features footage from Moby’s forthcoming documentary Moby Doc, made in collaboration with director Rob Bralver. The video captures Moby in the high desert mountainside, along with other environmental elements including space travel, while images of Porter and Kiah singing are interspersed throughout the clip. Porter recently filmed his performance for the video under COVID-safe conditions at Moby’s home, marking the first occasion the two artists had been face to face since the start of the pandemic. 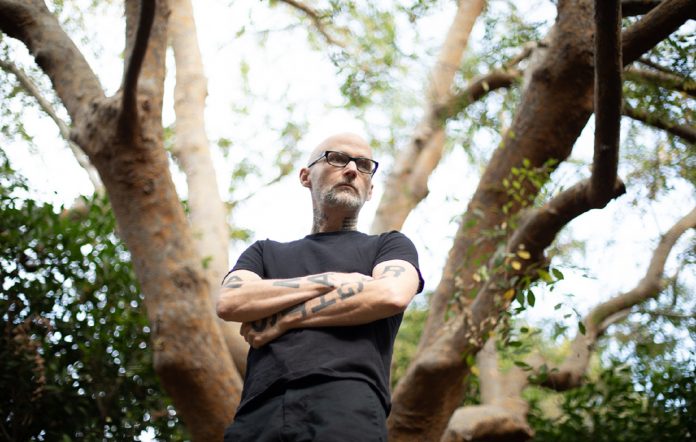 Moby explains, “I’ve had songs that are very despairing, and some that are celebratory, but more often than not I guess my music lives in a bittersweet in-between. Gregory Porter and Amythyst Kiah’s performances bring a new sense of yearning to the song that encompasses both light and dark tones. Their thoughtful interpretations bring out deep nuances to the track only they could uniquely offer.”

Gregory Porter comments, “When I first heard Moby’s ‘Natural Blues’ I had an immediate connection with the song. It sounded very modern, but at the same time, it felt a thousand years old. The different influences that flow through this music are brought to the fore again in this new version – amplifying the soul, spirit and voice of another time. It’s a pleasure to lend my voice to this classic tune, reimagined and renewed.”

Amythyst Kiah adds, “I was honored to be asked to sing on this incredible remix of ‘Natural Blues’. I remember hearing the song as a child, but it wasn’t until I studied old-time music in college that I realized that I had been listening to the voice of Vera Hall, sampled from the Lomax collection. I’ve been playing ‘Natural Blues’ for years now and it’s the example I give when talking to people about the importance of field recordings and the places they transport us, musically. To come full circle in this way is more than I ever could have hoped for. Hearing my voice with Gregory Porter’s is just stunning and I’m so happy to share this song with such an incredible vocalist.”

On Reprise Moby and the Budapest Art Orchestra have re-envisioned some of Moby’s most recognizable rave classics and anthems with new arrangements for orchestra and acoustic instruments. Along with Porter and Kiah, Reprise features an eclectic and impressive array of guests including Alice Skye, Apollo Jane, Darlingside, Deitrick Haddon, Jim James, Kris Kristofferson, Luna Li, Mark Lanegan, Mindy Jones, Nataly Dawn, Novo Amor, Skylar Grey and Víkingur Ólafsson. The seeds for the project were sown when Moby was invited to take part in his first-ever classical collaboration – a live concert of his music at Walt Disney Concert Hall with his friend Gustavo Dudamel and the Los Angeles Philharmonic in October 2018.

In addition to the new album, Moby Doc fittingly gives an all-encompassing view of the life and career of this truly distinctive artist. Directed and edited by Rob Bralver, the film will be distributed by Greenwich Entertainment and released on digital platforms on May 28th. Moby Doc is a surrealist biographical documentary narrated by Moby as he reflects on his turbulent personal life and iconic music from underground punk bands to chart-topping solo artist, and from struggling addict to vegan activist. The film features interviews with David Lynch and David Bowie, along with extraordinary concert footage, utilizing a unique blend of re-enactments, interviews, and archival footage. Audiences will be treated to an insightful, unvarnished look at an artist whose traumatic childhood shaped him in profound ways. 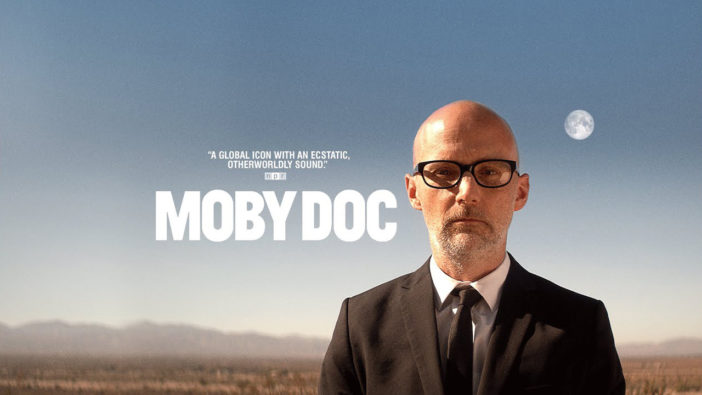 Moby is a celebrated musician, singer/songwriter, producer, DJ, photographer and activist. The multi-platinum, Grammy-nominated artist has pushed boundaries with his acclaimed music, including his breakthrough global smash album, Play. Achieving worldwide sales of more than 20 million albums, Moby has additionally scored 11 UK Top 40 albums, 2 of which were Number 1 and 18 UK Top 40 singles including 3 in the top 10. A staunch vegan and advocate for animal rights and humanitarian aid, he is also the author of four books including a collection of his photography.

8 – Why Does My Heart Feel So Bad? (featuring Apollo Jane & Deitrick Haddon)