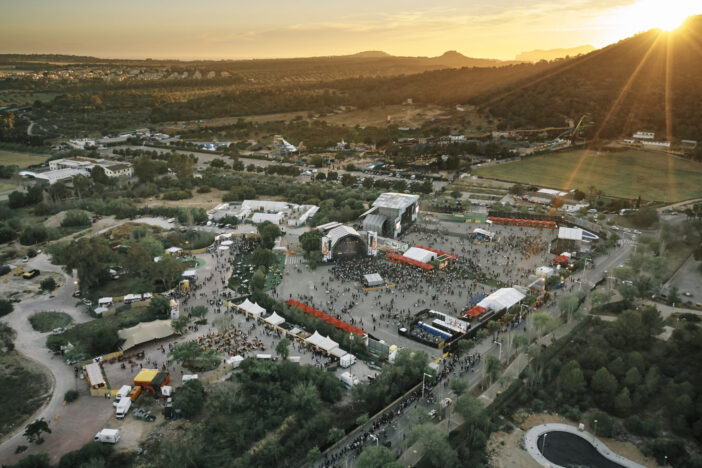 Top international electronic artists
In recent years, few artists have made the impact of Peggy Gou. Already an icon of club culture and fashion, her creative instincts and curious spirit could have taken her in many directions: designer, pianist, writer or editor. Instead, as one of the world’s most recognised and recognisable DJs, founder of the Gudu music and design label, and a keen collaborator with a family of distinctive creatives, Gou has condensed each of these passions into a celebration of electronic music and alternative culture. Jeff Mills is a living legend of techno music, which is why he is known as “The Wizard”. Mills appeared in the late eighties as a radio DJ, was one of the creators of the legendary project The Final Cut and one of the founders of the Underground Resistance collective. He took over from the fathers of techno and ushered in the next generation of the Detroit sound. In just a few years, The Blessed Madonna (formerly known as The Black Madonna) has become one of the most renowned DJs on the international scene. Her work as a producer, including her celebrated ‘He is the Voice I Hear’ (first hit with her own label, We Still Believe), moves between disco music and techno, with the emotional load of the former and the strength of the second. 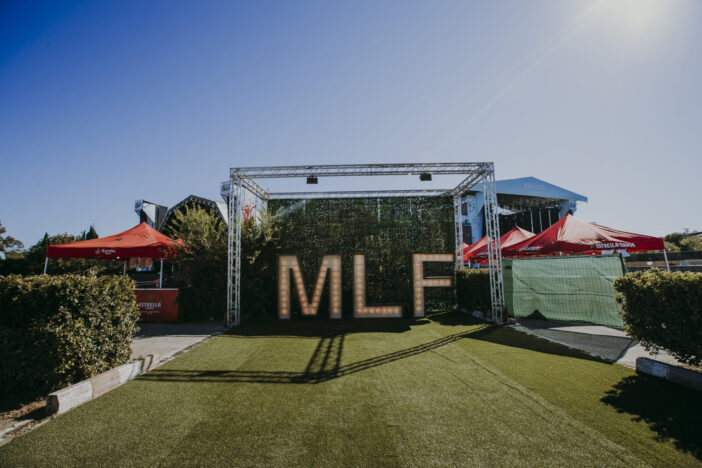 Ben Ufo, Monolink, Max Cooper, Cobblestone Jazz, Red Axes, Bradley Zero, Klik & Frik, Pahua or Ela Minus complete the international lineup of DJs. It is a cutting-edge lineup that avoids conventionalism and is at the forefront of any of the national and international festivals of the genre. Among the island’s DJs, Enric Ricone, The Southnormales, Aina Losange, Pucheros Atómicos, Los Dos, Ángeles Marqueño, Vik.T and Frink stand out.
Eclectic day-to-day lineup
Mallorca Live Festival 2022 will be the most international edition to date, with a quality lineup regardless of genres, musical styles or geographical origin. 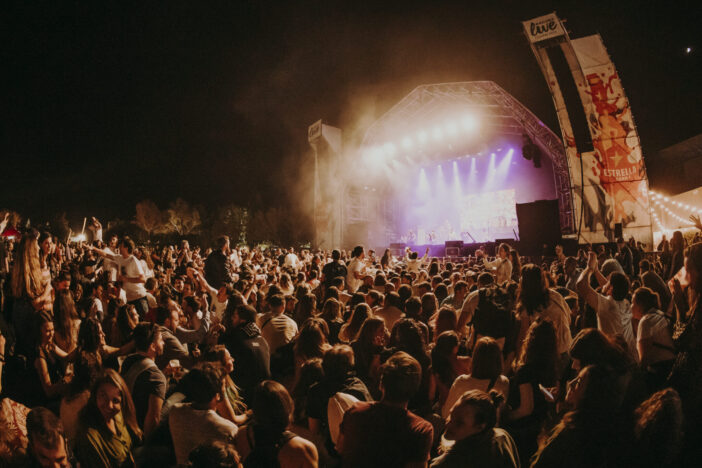 On the first day, Friday June 24, C. Tangana will lead a bill that will also feature the presence of Editors, Izal, Peggy Gou, Kase O. Jazz Magnetism and Rigoberta Bandini. Among the more electronic proposals will also be Baiuca, Max Cooper, Bradley Zero, Elyella, Goose, Pucheros Atómicos, Los Dos, Aina Losange and Vik.T.
Saturday, June 25 will be the night for Christina Aguilera, who returns to Spain after 18 years without performing in our country and will perform alongside Franz Ferdinand, Supergrass, Jeff Mills, Cut Copy, Temples and Rufus T. Firefly. In the electronic music section Monolink, Cobblestone Jazz, Red Axes, Klik & Frik, The Southnormales and Frink will also offer their show.
Muse will put the finishing touch to this edition on Sunday, June 26, with a grand closing on a night that will also feature the outstanding presence of artists such as Justice, Metronomy, Milky Chance, The Blessed Madonna and Ben Ufo. It will also feature DJs like Ela Minus, Enric Ricone and Ángeles Marqueño. 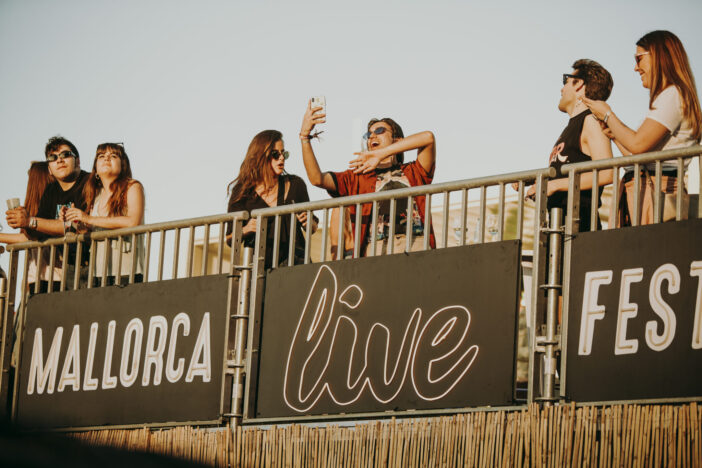 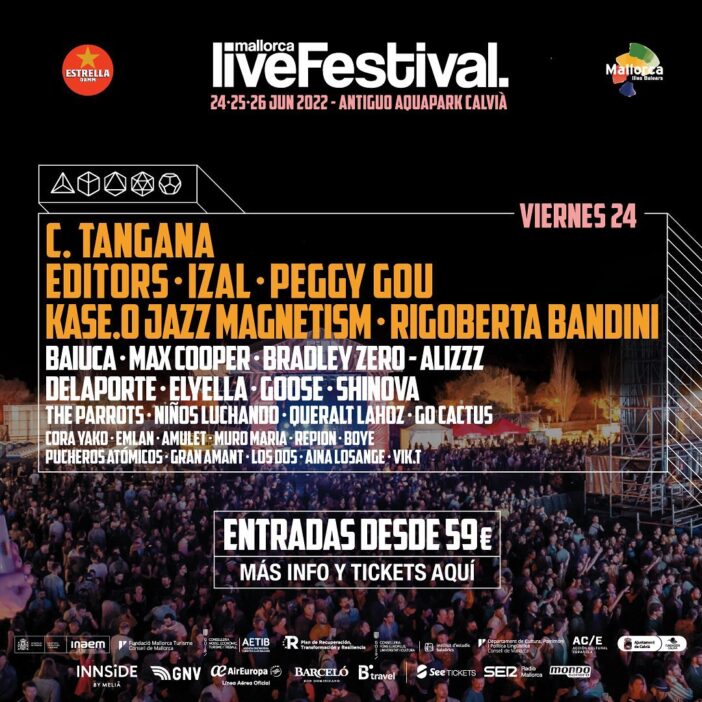 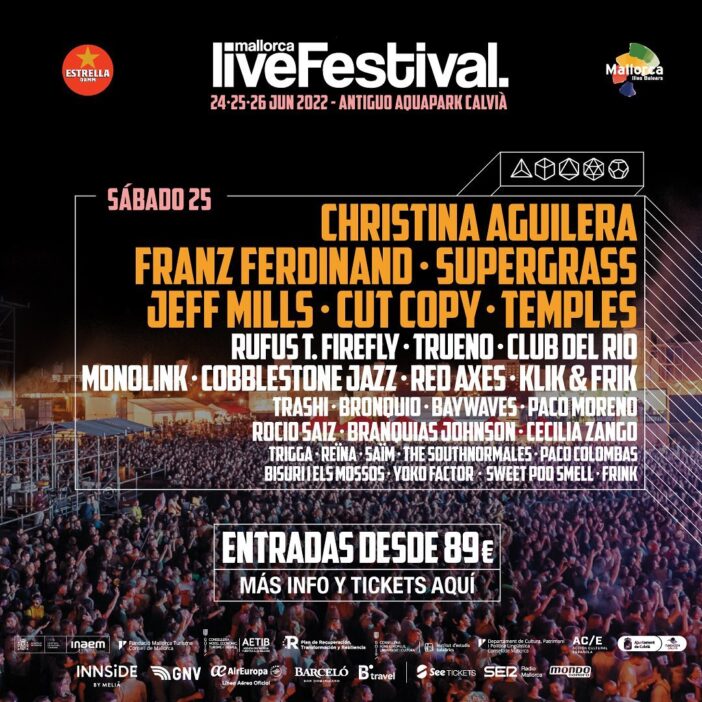 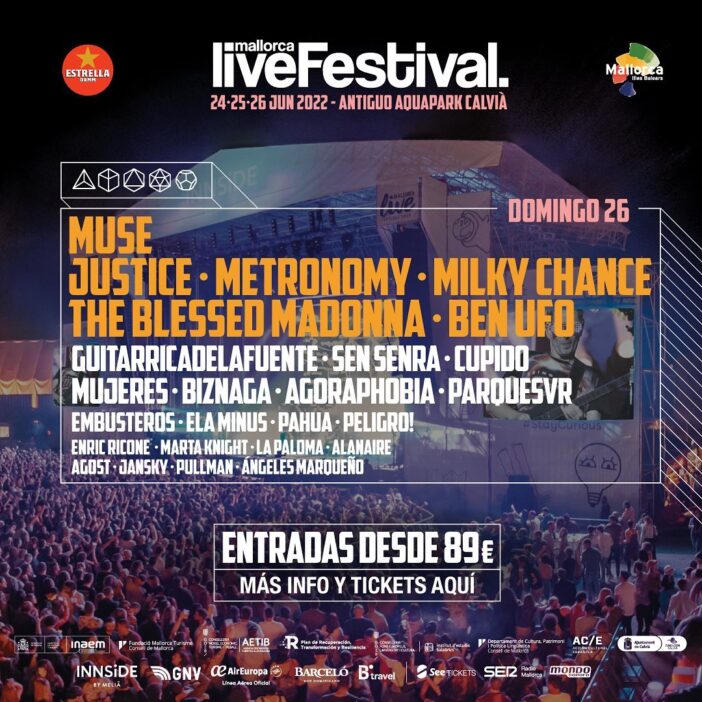