Produced and arranged entirely in Gryst’s Rvan studio, the album took three years to complete and was the culmination of many different writing and recording processes, relying heavily on sound generated by virtual and physical synthesisers. 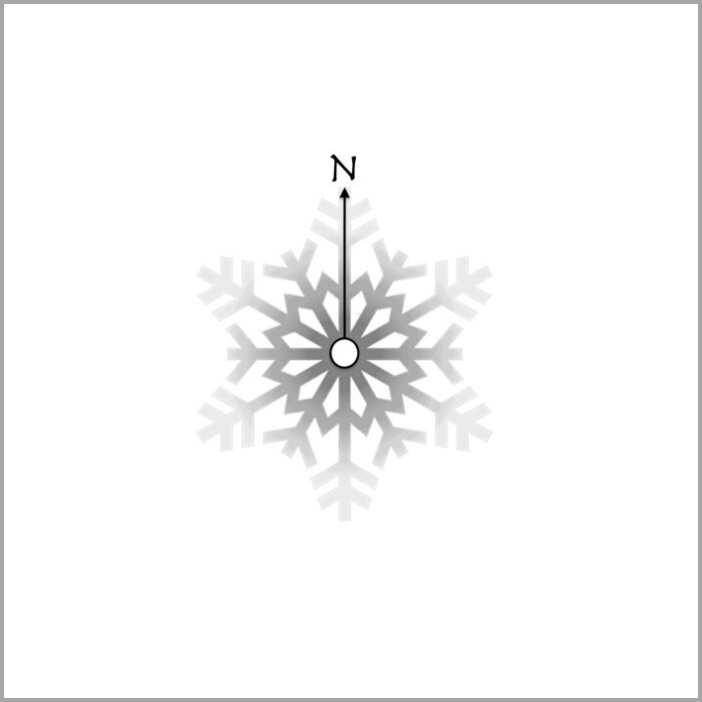 Patrik Gryst is a Composer/ Producer, Visual Artist and Writer. From the derelict factories and houses of the industrial north-west of England to the frozen fjords of Norway and Svalbard, Gryst’s music explores a synthesiser-driven narrative influenced as much by early British and European electronic music, and film soundtracks, as the urban and natural landscapes of his youth. Intelligent and captivating, this masterpiece is reminiscent of ambient composers such as Loscil, Eno and John Foxx.