Second edition of the world-class BPM Festival: Portugal is approaching. Located on the stunning Algarve coast, the festival brings some of the leading and rising underground artists to perform 129 music sets. The 4-day event starting 20th of September will have festival-goers dancing to impeccable ocean views from its pool and wide golden stretch of beach during the day, moving to the Arade River in Lagoa nighttime. 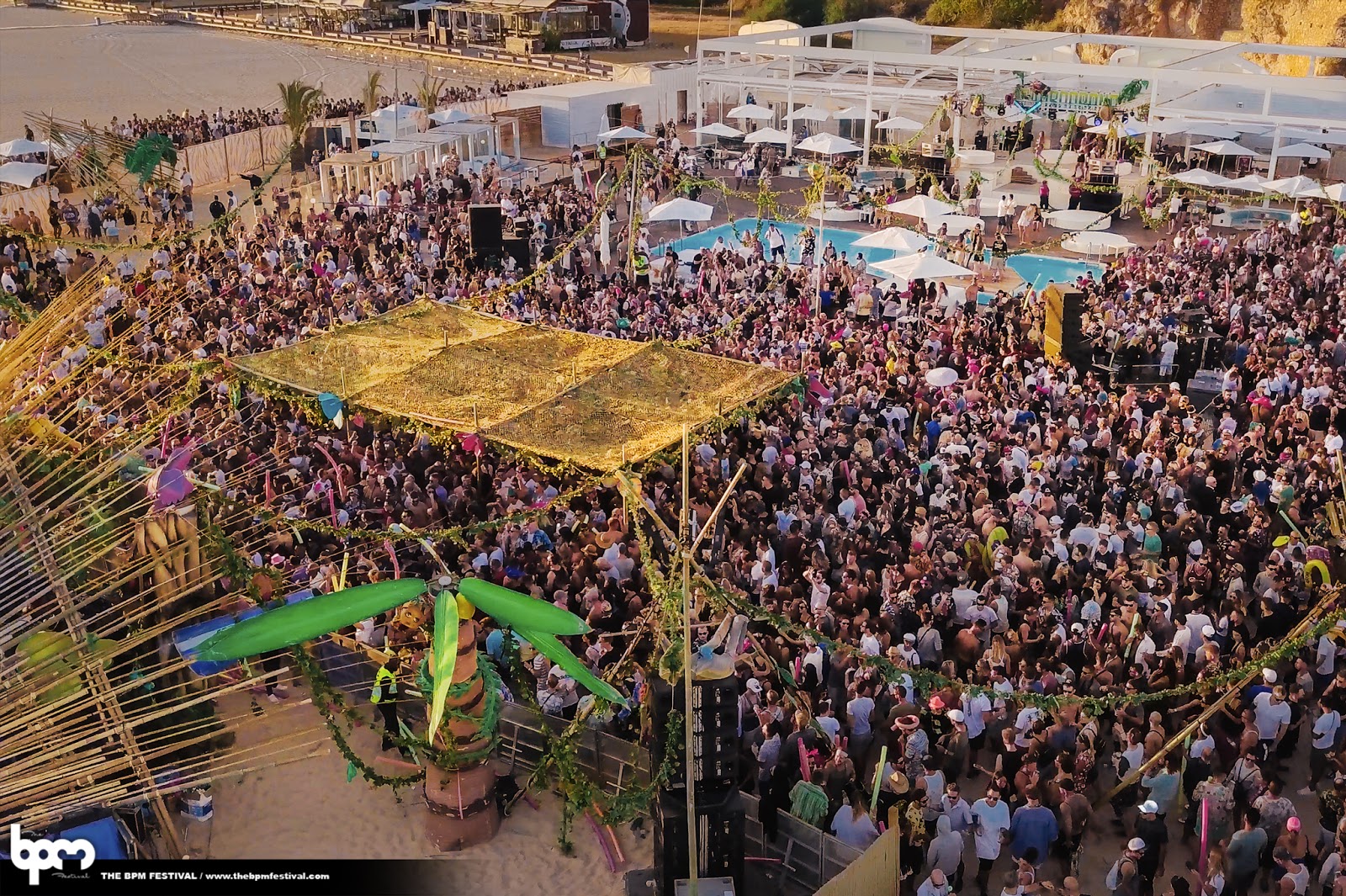 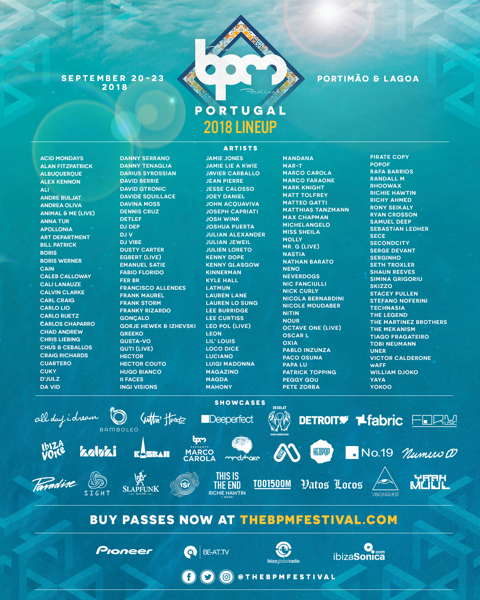