The legendary Ibiza venue in Playa d’en Bossa Bora Bora Ibiza has announced that this summer will be its last season on the island after 40 years in operation.

Opened in 1982, Bora Bora was the first beach restaurant with music and the place that birthed the ‘beach club’ something we have all known to love in Ibiza. This venue has been known to host some of the biggest DJs in the world. On July 26th, Bora Bora announced via Facebook that it is closing its doors this 15th October 2022. 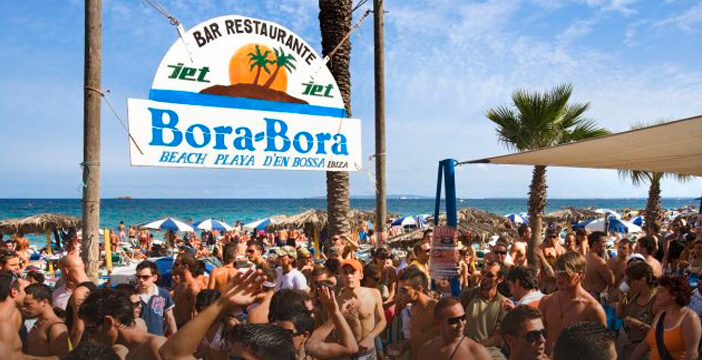 An iconic part of Ibiza history now disappears after this summer.

“UNTIL OCTOBER 15, LAST CHANCE TO BE PART OF THE LEGEND”

“Dear friends, followers, fans, haters & lovers, we do not want to sadden you with this news, although yes, it is a farewell.” – they announced

“All of you who have enjoyed with us, we want you to remember it, that all those great moments lived come to you and that you come to say goodbye to us, but DANCING. Because as a farewell, we want a great celebration. It is the end of many stages and we want to celebrate it in a big way, like the old days, without filters.” – they added

“That’s right, this time it’s true. It’s the last chance to come dance with us!”

It is undoubtedly sad to say goodbye to a place that has been deeply linked to the musical history of Ibiza. Join them this October 15 for the last chance to dance in this legendary venue.