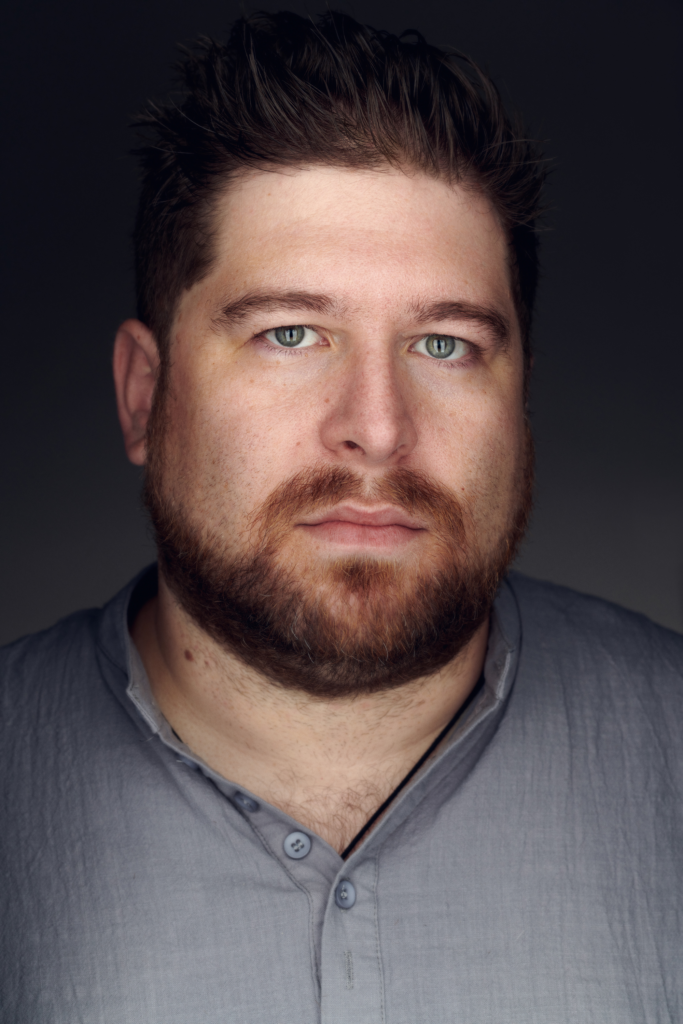 Combining environmental Nordic soundscapes with lo-fi Hip-hop beats, The Seawolf blows his listeners away with his newest release, ‘Niflheim‘. Having taken a huge 8 months to produce, this album is ready to be played. Reminiscent of Norwegian music constellation Wardruna, and at times Massive Attack‘s more alternative tracks, The Seawolf has blended hip-hop ideas and sampled environmental sounds in historic locations around Scandinavia to create his own distinctive genre, which he calls Low-Vi.

Based in Los Angeles, The Seawolf worked with an array of contributors who helped produce this album at an extraordinary standard, connecting with his Scandanavian heritage. ‘Niflheim‘ is the 1st of the Nine Worlds of Norse, and so The Seawolf is set to create 8 more after this has been released. Naming each song after one of the rivers of this Norse mythology, The Seawolf takes the listener on an ambient journey through this high concept album, in which he utilises the skills he has acquired by working in Hollywood’s TV and film, editing and crafting audio.

Support The Seawolf on Social Media

Listen to more of The Seawolf