The Toolroom Family releases KC Lights’ brand new single ‘Cold Light’ that lands as the highly anticipated follow up to his global hit ‘Girl’ which, in spite of the global shutdowns of clubs and festivals last year went on to be the ‘stay at home’ Summer anthem for 2020.

With visions of Ibiza, Vegas, Croatia and Dubai dancing in our heads, ‘Girl’ dominated the BBC Radio 1 daytime playlist, KISS FM, Capital Dance, Sirius XM in the US, Triple J in Australia, France’s FG, Netherlands Slam, Germany’s Sunshine and specialist playlists all over the world. It has now amassed over 6 million streams on Spotify alone and still going strong. The uplifting production oozed with warm summer vibes and along with his 6AM Remix and the remix by his mates Nightlapse, he helped brighten up a pretty strange year. 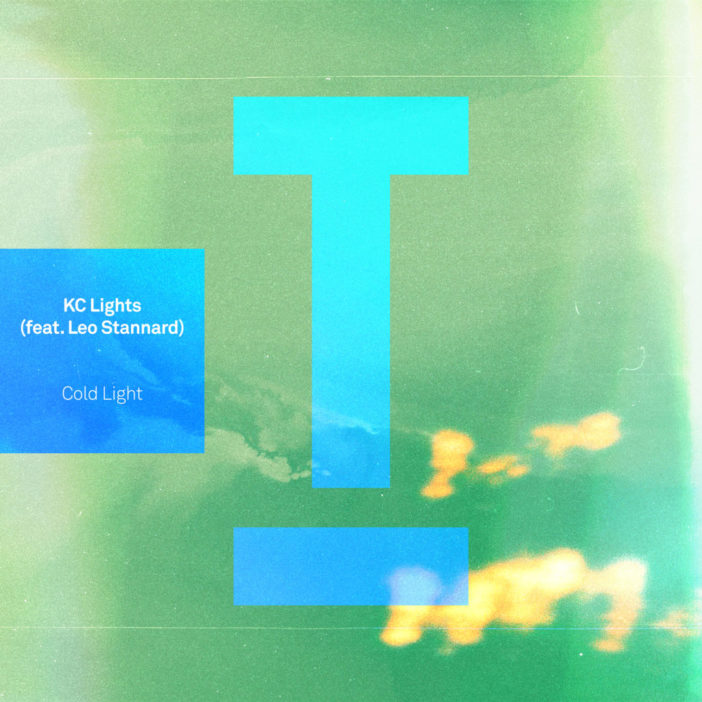 ‘Cold Light’ is a signature KC Lights record with a stripped back groove and tribal drums complimented by Leo’s sublime vocal that takes the track to a whole new level. Having just hit over 3 million streams on Spotify in its own right as well as garnering daytime support from BBC Radio 1, it’s starting to look like KC Lights is star in the making and a name we will no doubt see more over the next few years.

He has collaborated with UK singer, songwriter Leo Stannard, who is being hailed as one of the most talented and exciting vocalists to emerge in recent years. Recently featuring on CamelPhat’s track ‘Blackbirds’ which is featured on the album, ‘Dark Matter’. He may also be recognized for his work with Maverick Sabre, Tom Odell, Rae Morris and Lewis Mokler and many more.

KC Lights has timed it just right, returning with a stellar Club Edit and a chilled out 6AM remix of ‘Cold Light’, re-imagining the record perfectly for those late Summer club and those early morning after parties that always follow.